Grand Theft Auto 5 players will know by know the frustrations caused by having cheaters in their games, but for those who spot others using glitches and bugs to their advantage, this player has a perfect solution.

There is nothing worse than joining public lobbies in GTA Online only to be repeatedly crushed, especially by somebody that’s spent their whole life earnings on the best vehicles or weapons in-game, and being wrecked by an enemy gaining an unfair advantage with glitches can be just as annoying.

The game is host to a number of fun glitches, even if they’re not supposed to be there, with members of the community finding hilarious ways to launch cars into the sky like it’s GTA IV again. While some cheaters using other tricks might have become very tiring in the online mode, one player has found a hilarious solution.

The Cargobob can be a useful vehicle to help combat GTA cheaters – and when it comes off, it is hilarious.

Reddit user AnthonyESLV has shared a perfect anti-cheating strategy with the GTA Online subreddit and it genuinely might be the most effective method we’ve seen so far.

Some developers have cracked down hard on cheaters in recent times, including Rockstar who handed out bans and made it significantly more difficult for illegal providers of GTA cash to keep running in their game. After seeing this way of stomping them out, though, some devs might have to take a different approach moving forward because this looks much funner.

They wrote in their Reddit post: “He was doing the God mode van glitch ,so I picked him up and put him in the water lol,” sharing the footage online for all to see.

Using the Cargobob helicopter, the player tracked down the cheater using a god mode glitch, picked up their vehicle using the hook and dispatched of them in the best way possible – launching the enemy into the sea.

Worth noting that this type of chopper is quite slow, though, so anybody trying this should watch out for missiles from players on the ground. For those who haven’t used the Cargobob much, in terms of the hooking ability it has, one user in the thread also had some quick tips to get them up to speed.

Redditor Lety- said: “A tip from someone who spent more hours than would like to admit trying to get good with the Cargobob:  aim for the spoiler, not the roof. And if you can, “dropping” the hook on top of the car instead of dragging it across it for some reason seems to help the game engine and it hooks right up.”

It doesn’t get much better than that, and must have been quite satisfying as well when they pulled it off. Whether or not more GTA Online players will adopt this tactic moving forward, particularly when others are using glitches in their game, remains to be seen. Surely, though, it’s worth a try! 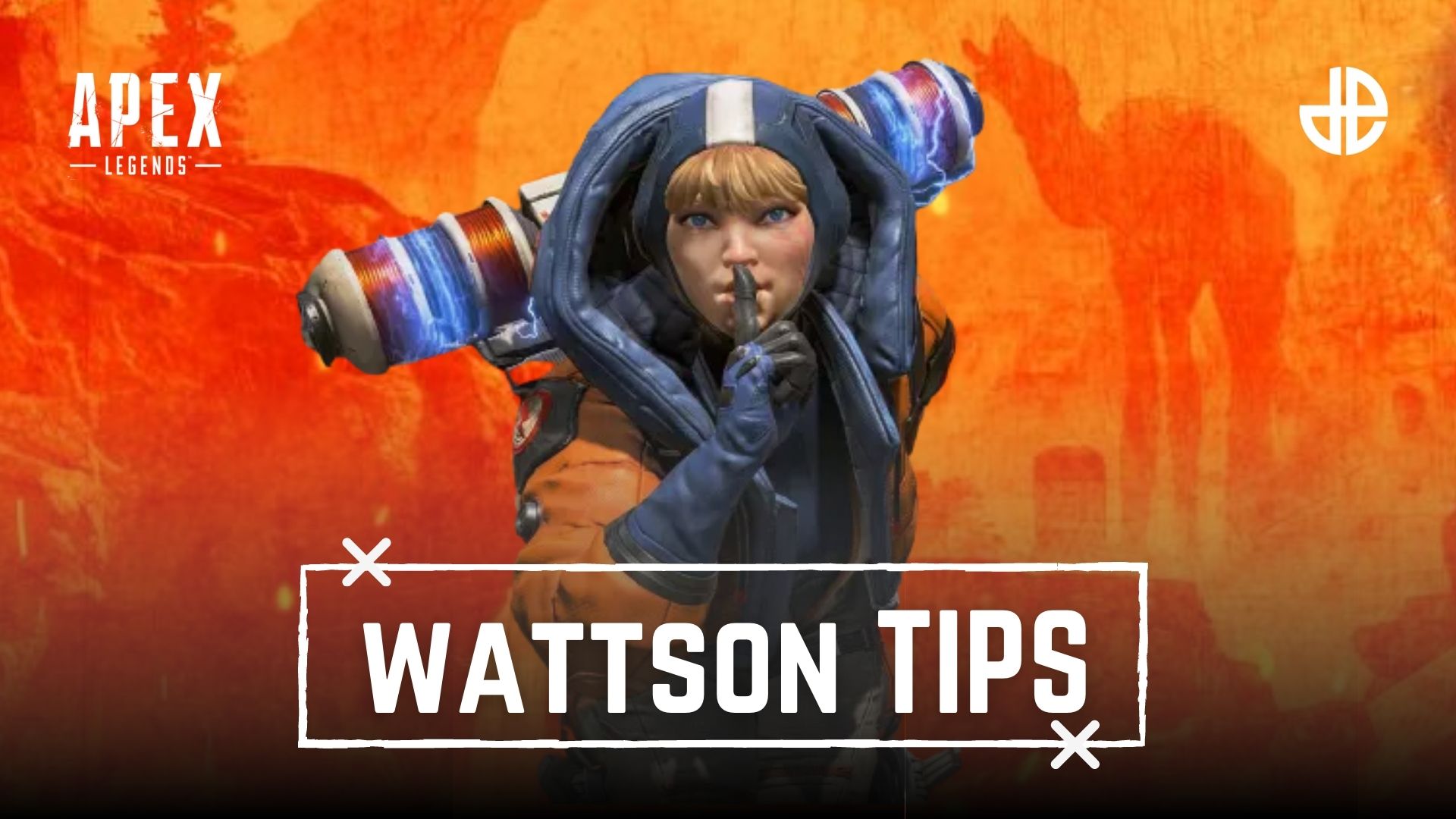 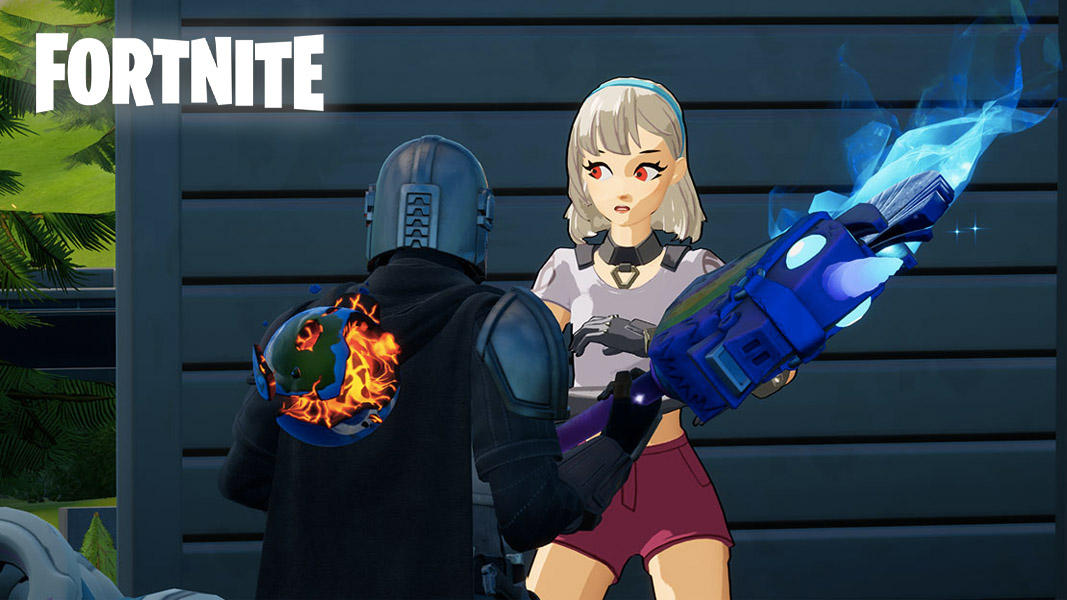 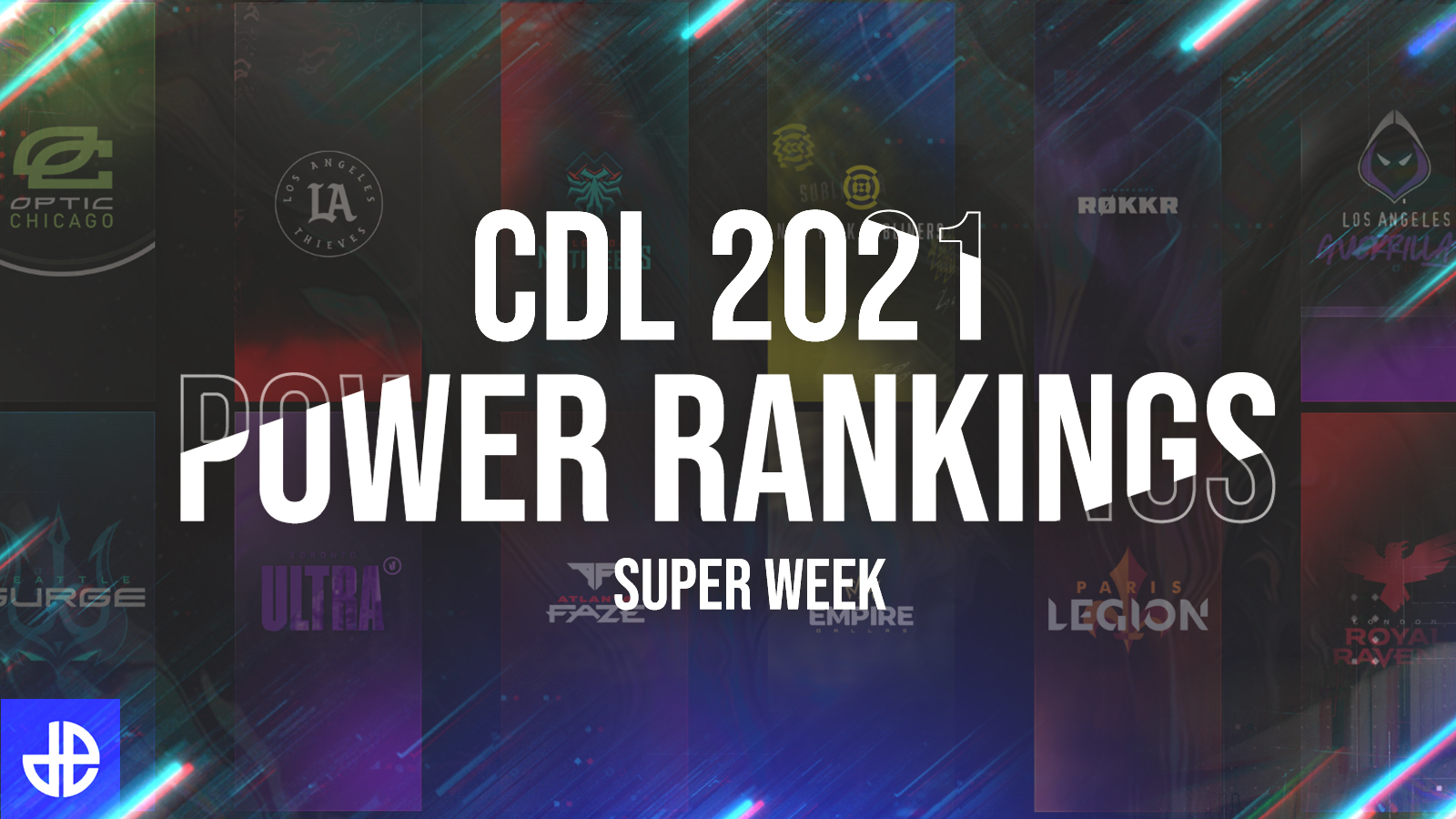 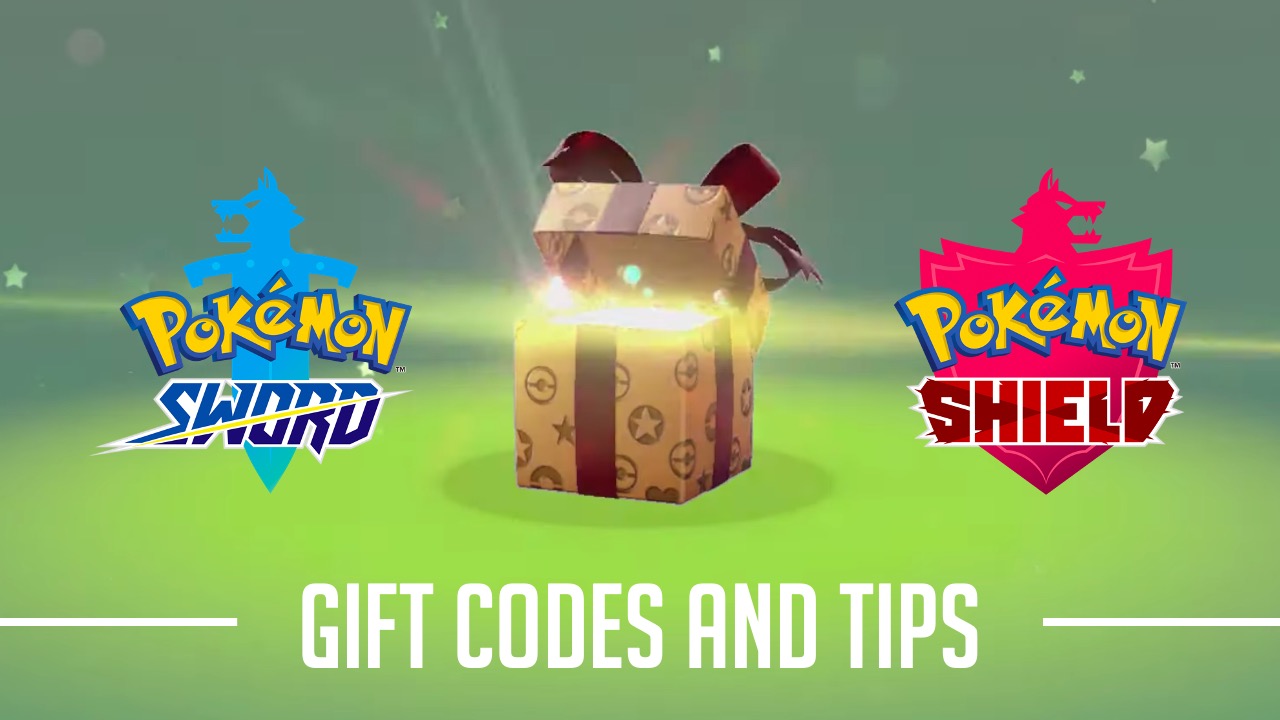 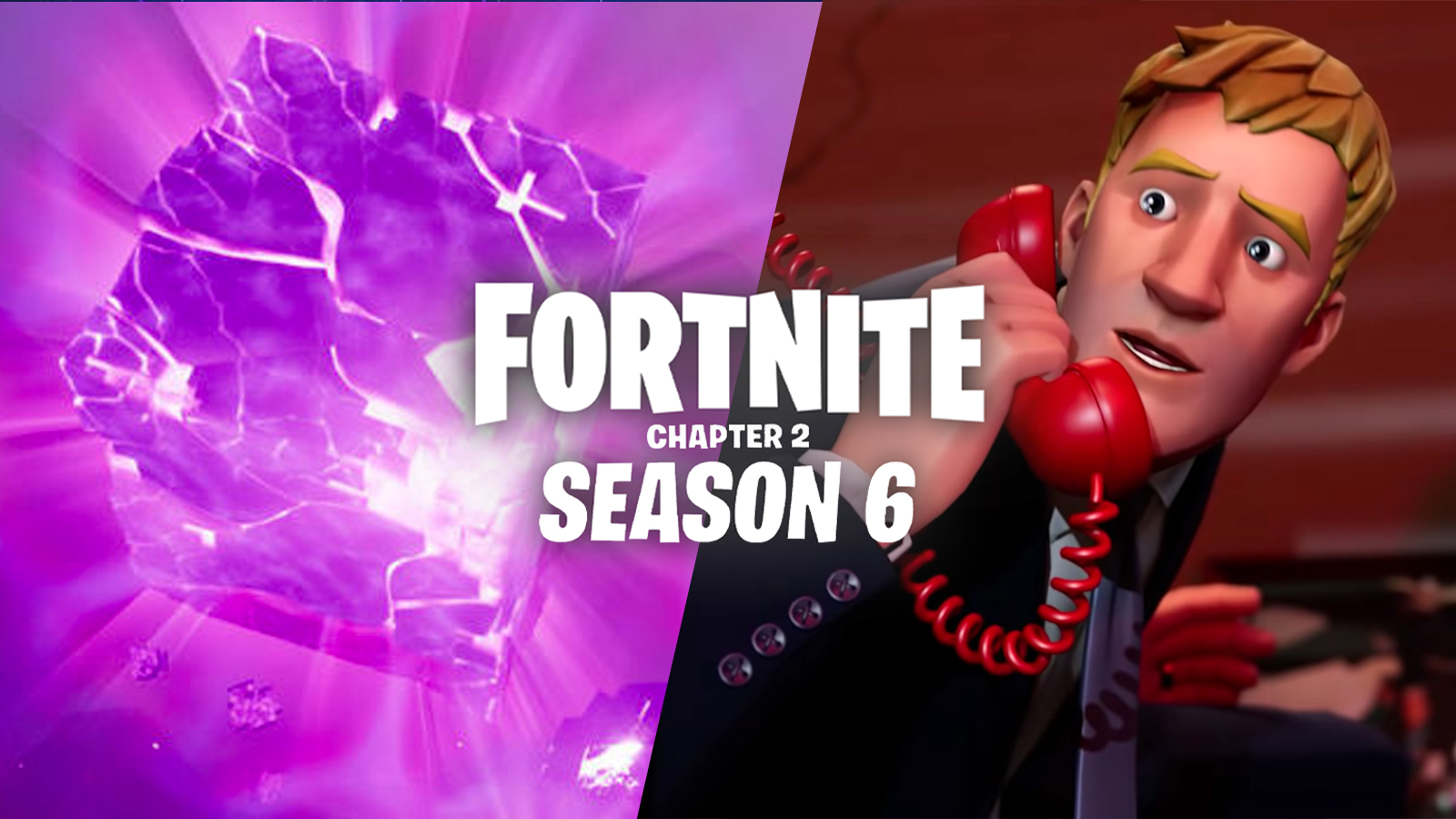