Where will the GTA 6 map be based? Biggest map ever rumored for next Grand Theft Auto location - Dexerto
GTA

Where will the GTA 6 map be based? Biggest map ever rumored for next Grand Theft Auto location

The eventual release of GTA 6 remains shrouded in mystery. However, that hasn’t stopped fans speculating as to where the next Grand Theft Auto will be located.

The next instalment could be one of the biggest games ever, period. That’s in terms of map size and the magnitude of its release. While there are a lot of elements which will determine how great GTA 6 will be, there are arguably none more critical than the map itself.

Therefore, the decision as to where it will be based is very important. It’s a decision that Rockstar can ill-afford to get wrong and, given their track record, they probably won’t.

London, LA and a return to Miami’s fictional Vice City have all been rumored at some point. Let’s go through what has been rumored and the variety of locations GTA 6 could be based on. 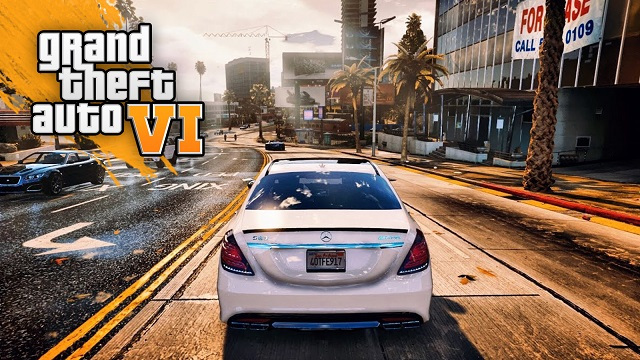 Perhaps the most likely location at this point, purely based on logic, would be Miami. The fictional Vice City is an appropriate location as Miami has proved perfect in the past. It would be a welcome touch of nostalgia, some might say.

There’s also the question of what era GTA 6 will be based on. It seems most fans are opposed to a GTA game based in the future but Vice City presents Rockstar an opportunity to go back to the 80s. There may be some reluctance on behalf of Rockstar, though, as an older time period does cause limitations. 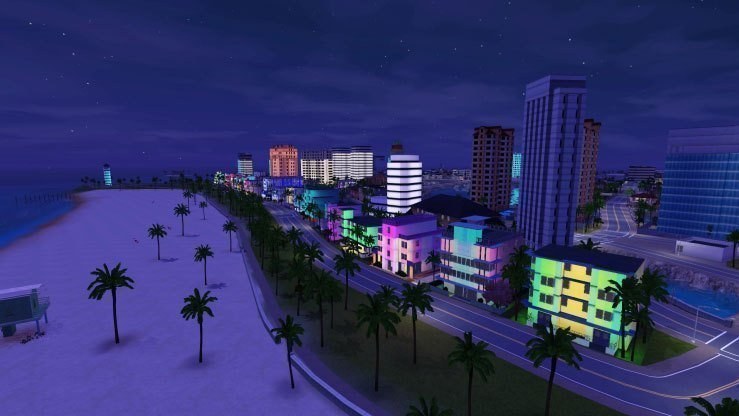 Some of you will be unimpressed by the mere suggestion of another GTA game based in LA. However, with the success of Los Santos and GTA 5 it is entirely possible that Rockstar will stick with what works.

It’s also expected that the GTA 6 map will be significantly better than any map previous to it. A new generation of consoles will enable maps far bigger than we’ve ever seen.

Consequently, this means there’s the potential to do the entirety of California. It would justify revisiting Los Angeles, if it were to be a fraction of the map. 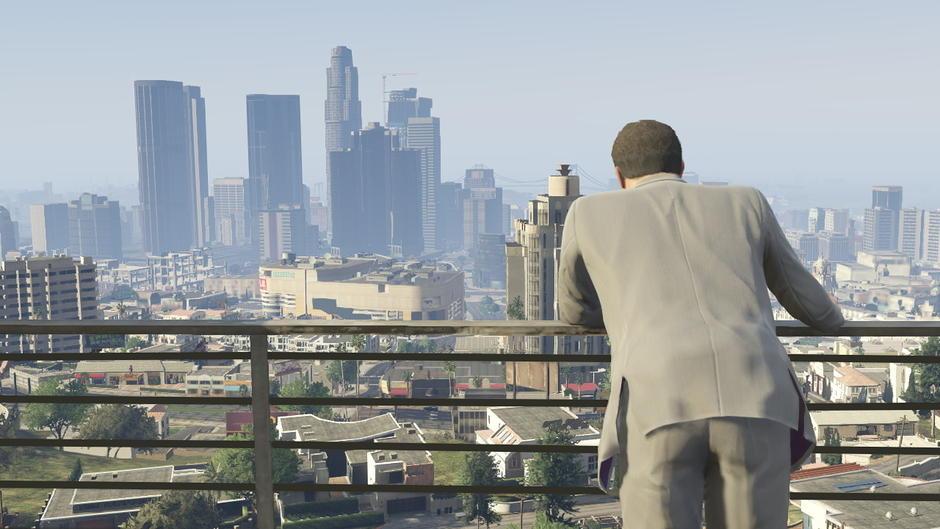 One of the more touted rumors is GTA 6 being set in the UK, specifically London. This would be the first time a GTA game has ventured outside of the United States since they were last in London, in 1999.

A London map would present a completely different theme to the game and could be a welcome change up to recent titles. However, once again, much like Vice City, the downside might outweigh the upside.

Some of the GTA fanbase might not like a game set in the UK and this could alienate a portion of the GTA community. Conversely, sticking with a location that is tried and tested will guarantee success and sales, albeit at the expense of something different.

Dan Houser, the head writer at Rockstar Games, told The Guardian that GTA probably wouldn’t be the right franchise for Rockstar to tell a UK-based story with.

“GTA London was cool for the time,” he said, referring to the original Grand Theft Auto game. He continued, “But games were more limited then. These days I think we would love to set a game in the UK, set in London, whatever, but I don’t know if it would be a GTA game.” 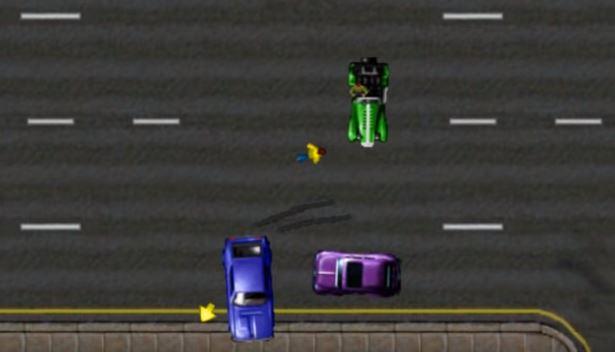 GTA was last set in London a long time ago…

Crime and gang warfare is well documented in Chicago. A GTA game based on the ‘Windy City’ would provide a new location to the series and provide an excellent backstory.

While not the most glamorous, at least in comparison to parts of Los Santos, a Chicago map would allow you to live through what it’s like to be a gang member.

It probably isn’t the front runner with safer alternatives but it’s an option that shouldn’t be disregarded.

One of the more far-fetched sounding rumors is that GTA 6 will be located in all of America. However, when considering the rumored power of the PS5 and new Xbox consoles, it isn’t as unlikely as it seems.

A diluted version of the United States would tick a lot of boxes. It would allow settings of all types and keep the entire fanbase happy. Furthermore, it would create excitement and hype never before seen in a video game release.

Outside of Rockstar nobody knows when GTA 6 is coming or where it will be based. It could be a while before we find out, so until then we are left with speculation and rumors.