Another content update has rolled out in Grand Theft Auto V, following the Summer Special, adding a boat load of new discounts and cash reward bonuses to GTA Online.

This one might not be as exciting as the actual Summer Update, which landed the week prior, but that was hard to top. Rockstar Games added over a dozen fresh cars across its multiple in-game iFruit stores, meaning members of the community have been riding around in new whips ever since.

We can’t have an update of that size every week, though there’s still some exciting changes to talk about.

There’s a lot to unpack, so let’s jump right into the early patch notes – courtesy of GTA leaker TezFunz2.

This new set of wheels has landed in GTA Lucky Wheel rewards.

There’s always a high priced car on the Lucky Wheel rewards podium. This can be found inside the Diamond Casino, and will feature on it a Pfister 811.

The car usually sells for around $1.13 million in-game, but you could be driving it out of the map’s biggest gambling centre absolutely free of charge, with the right spin.

If you own a Super Yacht in GTA Online, you’re going to have a great summer.

Just like other weeks in GTA Online, some featured missions and races are included. These have different cash enhancements each week, which usually are split into double and triple reward boosts. 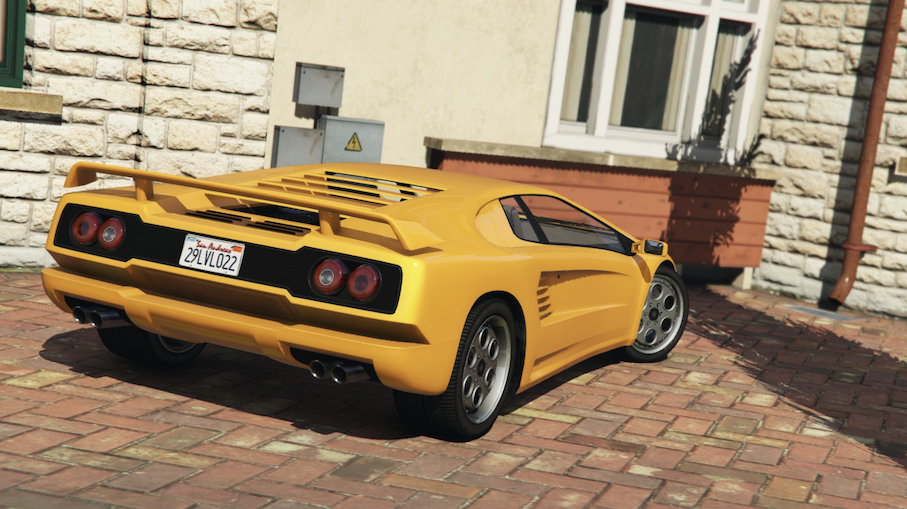 Got an eye for a bargain in GTA Online? Well, don’t miss out this week because a boat load of vehicles have had their prices slashed for a limited time.

Alongside a further 10% discount on all vehicles above, Twitch Prime members are also eligible for some other huge exclusive discounts. For more information, head over to our GTA Online Twitch Prime rewards hub.

That’s all for this week in GTA Online! For more leaks, news, and guides head over to @GTA_INTEL on Twitter.

On January 11, TSM announced its exclusive partnership with Cadillac, marking the very first time the esteemed automotive company has entered such a business venture with competitive gaming groups.

The initiative kicked has off with a special TSM jersey featuring the Cadillac logo — a swanky fit that the organization flexed in a tweet revealing their latest money move.

That’s not all; according to TSM’s press release, their newfound partnership will also include some very special features for their fans, such as “access to exclusive streaming events, custom video and social media content, and experiential events and activations at the brand new, state-of-the-art TSM Performance Center.”

Welcome to the #TSM family @Cadillac

It looks like there’s a lot to be excited for, and even Cadillac is jazzed to be part of the proceedings, according to GM’s Manager of Emerging Media and Partnerships, Bryan Steele.

“Cadillac is excited to enter the esports space as part of the TSM family,” Steele said of the development. “Whether on the road, or on the Rift, our organizations place an incredibly high value on innovation and craftsmanship. Given our shared values, and the pedigree of Cadillac and TSM, it was a natural fit to team up with one of the most decorated esports teams in the world.”

We wanted to start the new year off with a bang…mission accomplished. #CadillacxTSM

While TSM might be Cadillac’s first esports partnership, this isn’t the first time a luxury car brand has gotten involved with an esports group; in November 2020, Chinese car brand Haval partnered with Epic Esports Events for their EPIC League Dota 2 initiative.

Just a month prior to Haval’s own initiative, Mazda entered a deal with Hellraisers. Other auto brands similarly involved with esports include Honda with Riot Games’ LCS and Team Liquid, McLaren with DragonX, Audi with Astralis Group, and Kia with the LEC.

It seems that more and more car companies are looking to get in on the action that competitive gaming brings. Who knows — it would be really cool to see a special TSM-wrapped Cadillac someday.