After GTA RP rose to popularity on Twitch, largely thanks to Summit1g, fans have been eagerly awaiting Dr Disrespect‘s first foray into the game, and they will soon be granted their wish.

Grand Theft Auto role play is a mod of the standard GTA V game, which makes players adopt a particular character and play within the strict rules of their role play.

Summit1g is credited with helping the mode gain prominence on Twitch, with many other top streamers following suit after him, but Dr Disrespect is yet to try his hand at it. 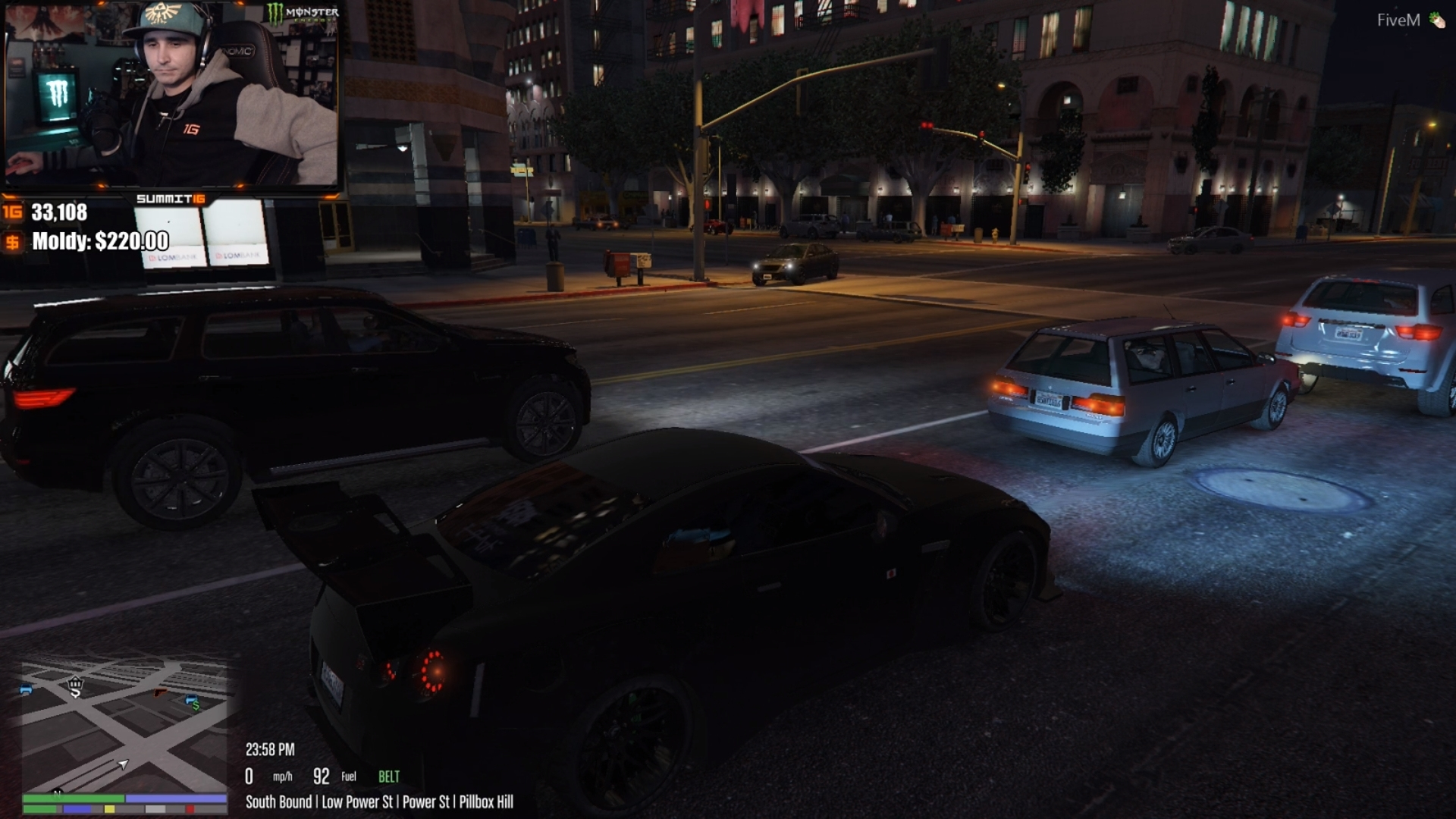 The Doc would be the perfect candidate though, given he already ‘role plays’ as himself on every stream, so making a character would be easy enough.

GTA RP is popular because of its ability to create truly bizarre and hilarious moments, and with the Doc’s signature style it would be the perfect match.

Although he’s never committed in the past, it looks like the Doc is finally giving in to the GTA RP hype, tweeting on August 20: “I want in GTA RP.”

I want in GTA RP.

Unfortunately, earning a spot in the RP server is easier said than done. NoPixel is the largest GTA V roleplaying server, used by many the top streamers, but it’s an exclusive club, with would-be players required to fill out an application form.

Admittedly, big-name streamers usually get priority over lesser-known players, so given Dr Disrespect‘s profile, he should be able to get a spot. 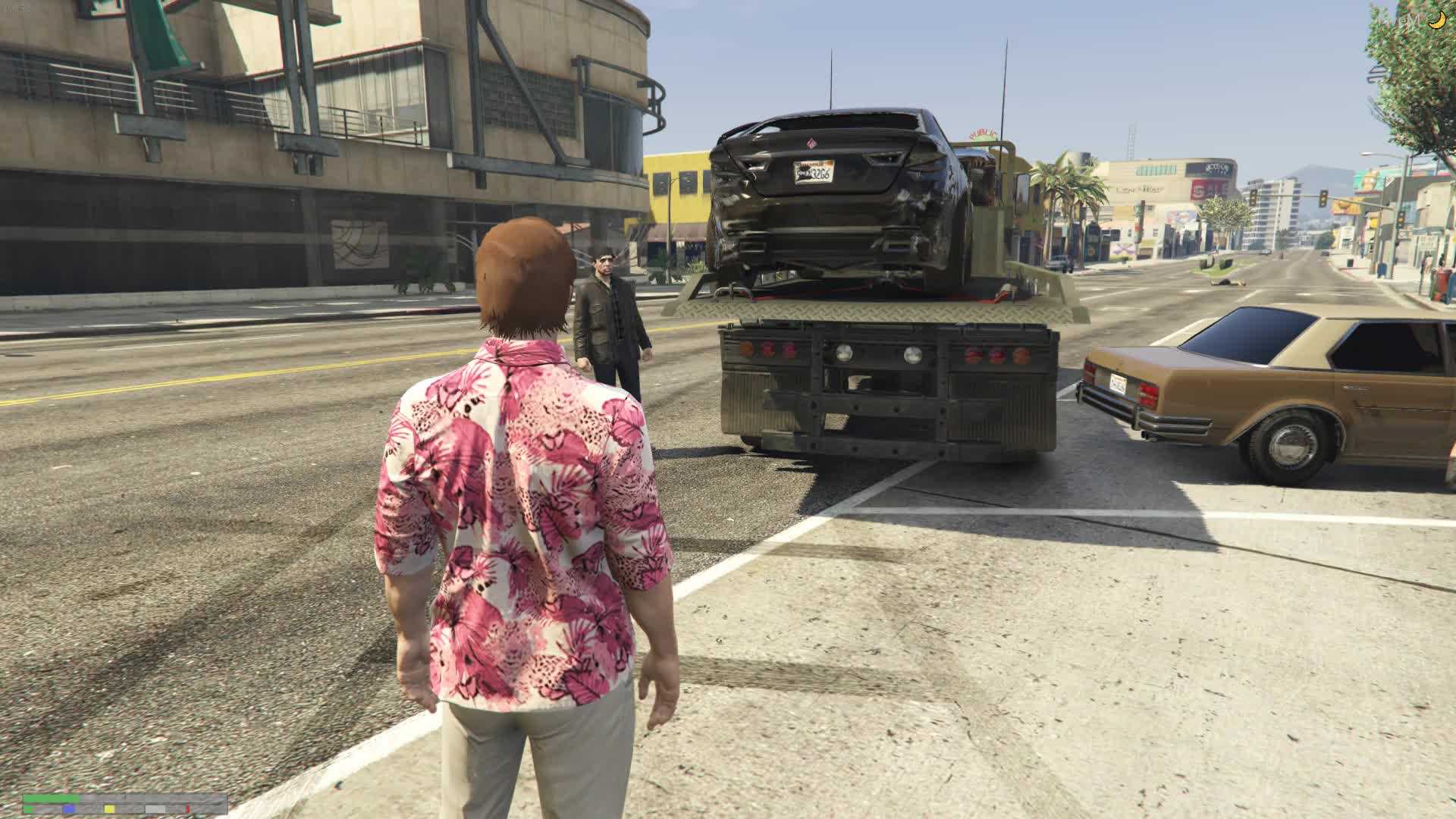 GTA RP has become one of the most watched categories on Twitch, thanks to big-name streamers taking part.
[ad name=”article4″]

If the Doc does get his spot, viewers will anticipate him teaming up with Summit1g, LIRIK, TimTheTatman and other streamers who have jumped in for some RP action.

When Dr Disrespect puts his mind to something though, he typically goes all out, and will likely bring a higher level of production quality than we’ve ever seen for GTA roleplay streams.