Why is #DeleteFacebook trending on Twitter? Calls to boycott social media site grow

As ever on Twitter, the trends reflect what the most people in any area are talking about, and on May 24 Twitter was hit by a storm of #DeleteFacebook tweets, for a variety of reasons.

One major issue many have had with the social networking site is the spread of fake news, as people fabricate stories and spread them like wildfire. Many people have accused Facebook of failing to regulate and limit the amount of fake news on the site.

The problem has got so bad that the British Government promotes dedicated adverts on social media relating to the spread of fake news, and how difficult it can be to combat. It seems people are simply becoming tired of the amount of misinformation on the site. 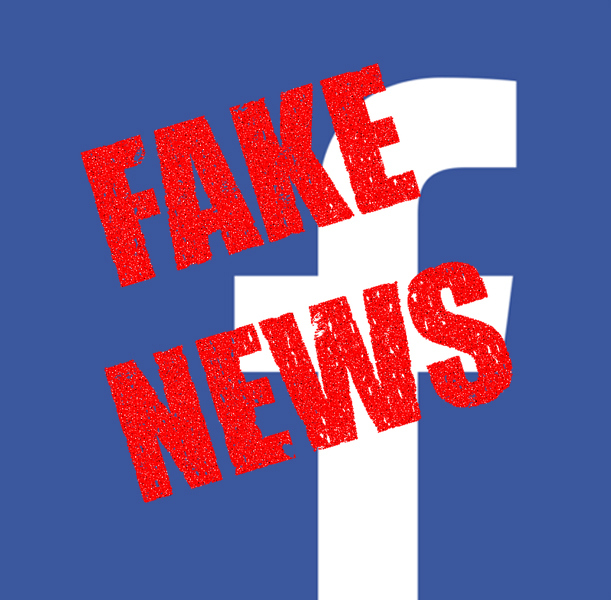 Facebook has been accused of failing to address fake news.

There is also a significant issue with the number of fake accounts on Facebook. In fact, recently Facebook posted an update relating to many aspects of its running, which showed that an estimated 5% of the accounts on the site are fake. This, of course, contributes to the fake news problem simultaneously.

The same update stated that they had removed over 3 billion fake accounts in just 6 months, from October 2018 to March of 2019.

There have long been issues on Facebook surrounding data protection and the unacceptable harvesting of users’ data without their consent. This came to a head in early 2018, when it was revealed that Cambridge Analytica had harvested millions of users’ data in order to alter the political advertisements they saw.

This does not appear to be an issue which has been relegated to history, as CNN report that an Israeli company used fake social media accounts in order to influence African elections.

Facebook’s CEO and founder, Mark Zuckerberg, was questioned by the US Senate over controversies surrounding Facebook in April 2018.

Earlier this week (week commencing May 20), an edited video of Speaker of the United States House of Representatives, Nancy Pelosi, was sent round Facebook. The clip was slowed down, leading to many people believe that the politician was drunkenly slurring her words, and Facebook has since refused to take it down.

The updates provided by Facebook are in line with their efforts to be more transparent with users since the Cambridge Analytica scandal.