The allegations first surfaced on June 21, when Natalie ‘ZombiUnicorn’ Casanova, a well-known content creator, posted a video going into detail about an incident that allegedly took place while she and Cassell were hosting a Legends of Gaming YouTuber tournament in 2016.

Shortly thereafter, his ex-girlfriend, Kaitlin Witcher, also spoke out in her own series of emotional Twitter clips, claiming that a similar situation had occurred in a Los Angeles hotel room back in 2012.

At the time, Syndicate immediately denied the accusations on Twitter, saying he was in “actual shock” and that he’d be making a statement “regarding the false allegations” at some point.

I honestly don't know what to say with all these allegations being made against me. I'm in actual shock. I seriously am.
I want to address every single thing that's been said. I will be making a statement regarding all the false allegations in the following days.

That statement finally came several days later, on June 24, in the form of a long Twitter post. In it, Cassell called the allegations from both women false, providing details about his relationships with both and explaining that no aspect of either involved any wrongdoing.

He also repeatedly mentioned that he fully supports women who have the courage to speak out against their abusers, but that these particular instances are part of an online crusade against him.

“This is character assassination by social media without evidence to support it or any justification,” he wrote. “These two women have chosen to make horrendous allegations against me for reasons I do not understand, attempting to stage a public trial without giving me a chance to defend myself.” 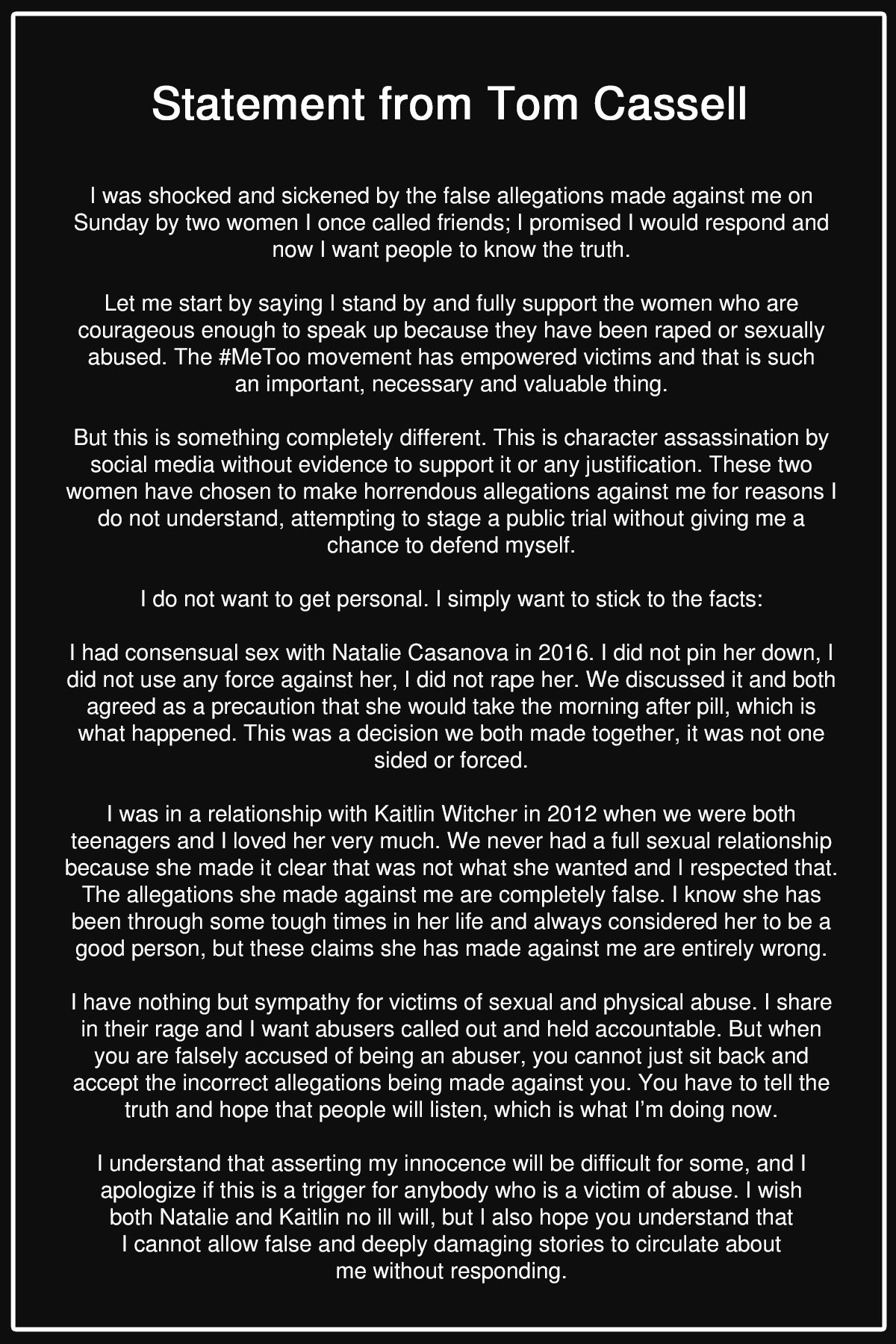 In the case of Casanova, Syndicate admitted that they’d been involved in a sexual encounter, but one that was fully consensual. He revealed that the two had discussed and agreed to her taking a pill the next morning, which disputes her original claims that he had forced her to via a female assistant from his workplace.

As for Kaitlin Witcher, he revealed that, while they had been together during their teenage years, it was never a “full sexual relationship” because she didn’t want one, which he says he “respected.”

“The allegations she made against me are completely false,” Cassell said of Witcher. “I know she has been through some tough times in her life and always considered her to be a good person, but these claims she has made against me are entirely wrong.” 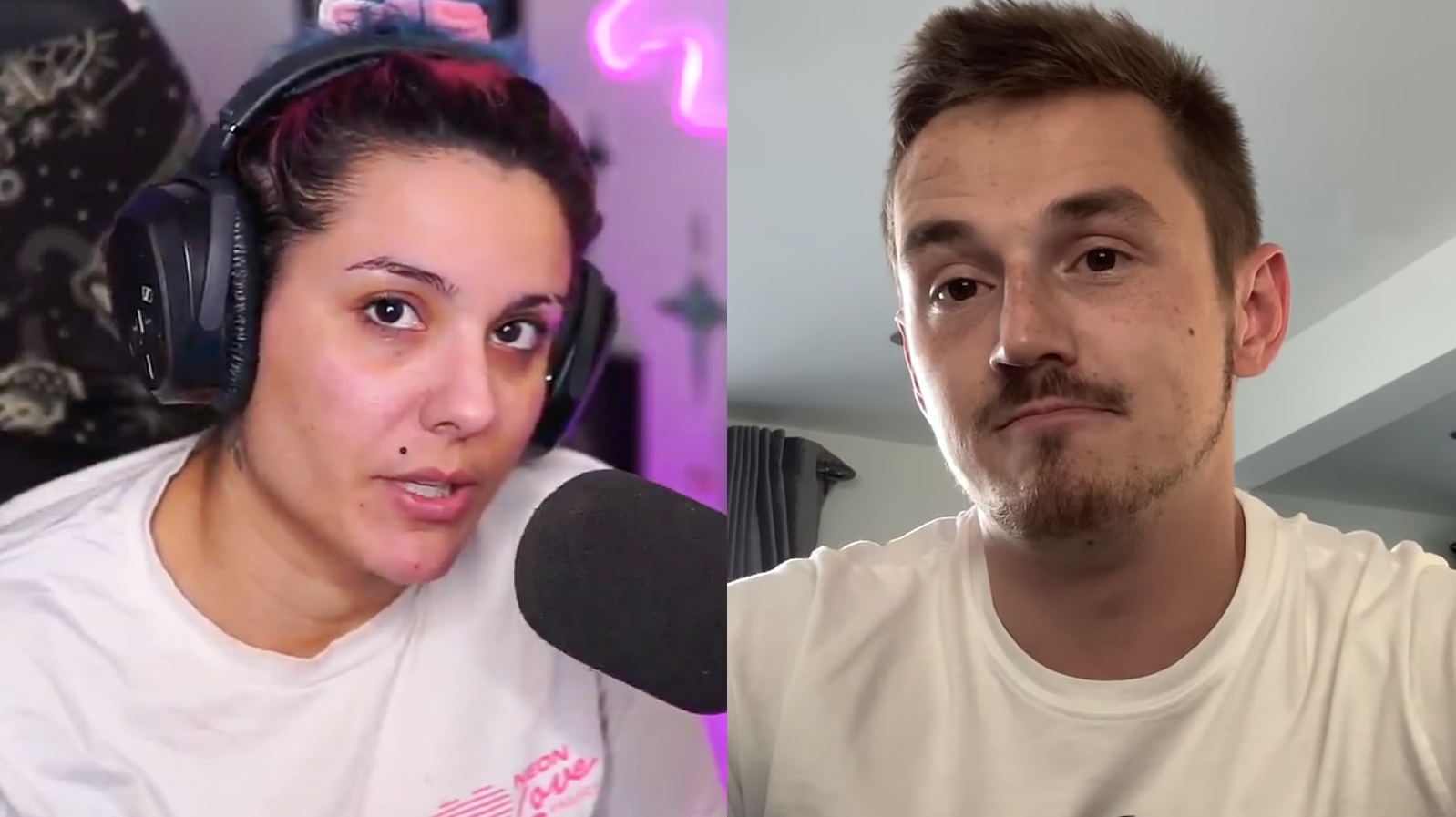 Syndicate has called Natalie ‘ZombiUnicorn’ Casanova’s claims against him false.

At the time of publication, neither Casanova nor Wither have commented on Syndicate’s statement.

We will continue to bring you the latest on this story as it continues to develop and more details are revealed.