Starwing Paradox has become a hit in Japan since it was released in arcades in November, with developer Square Enix holding tournaments across the country for the best players.

Management on the game’s staff team received death threats and on August 15, the developer announced that it was pulling four upcoming tournaments for mecha arcade game. 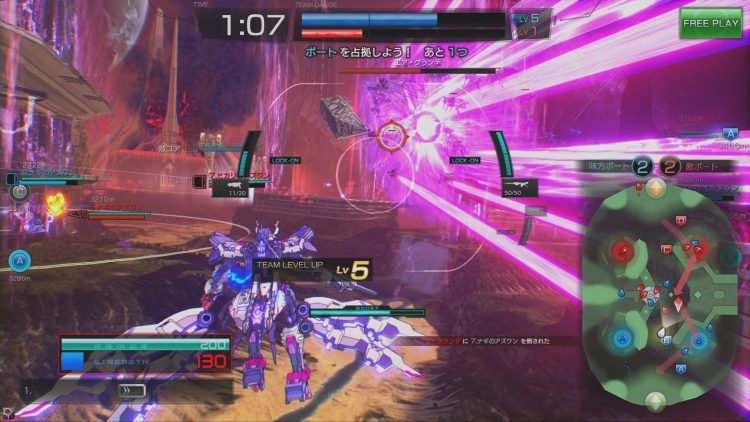 Starwing Paradox tournaments due to be held on the weekend of August on the weekends of August 17 and August 24 in Tokyo, Yokohama, Nagoya, and Fukuoka were cancelled after members of the management team received death threats.

In a statement on August 15, Square Enix said (translation by Google Translate): “August 17 (Sat) and August 24 (Sat) 2019 tournaments scheduled to be held in 4 cities in Tokyo, Yokohama, Nagoya and Fukuoka have been cancelled.”

The developer then revealed that the reason for the cancellation was due to death threats against staff. “From last week until yesterday, there were several killing notices to the “Star and Wings Paradox” management team.”

Police were contacted after such threats, and the postponement of the events were in the interest of public safety. “In response to this, we consulted with the police on the premise of submitting a damage report and, after careful discussions with relevant parties, we will give the top priority to customer safety and take the above measures.”

“We apologize to those who were looking forward to the event and apologize for any inconvenience. Thank you for your understanding.”

It’s not the only threat Square Enix received

On August 11, a 40-year-old man was arrested after allegedly threatening Square Enix headquarters in Shinjuku, Tokyo in what was described as a ‘Kyoto Animation-inspired arson attack’.

The threat was sent via the company’s website inquiry form, and that the suspect demanded a refund for a game before saying he would set the headquarters ablaze if he couldn’t get it.

Police later detailed how the man admitted he had said it out of “anger” but wasn’t serious.