U.S. presidential candidate Bernie Sanders Twitch channel will have it’s first ever stream tonight and here’s how to watch.

Sanders, at 77 years old, is definitely longer in the tooth than most other streamers on Twitch, but he is the first U.S. presidential candidate ever to have their own, official channel.

Now the countdown has officially begun until his first ever stream just before the second night of debates among Democratic candidates. 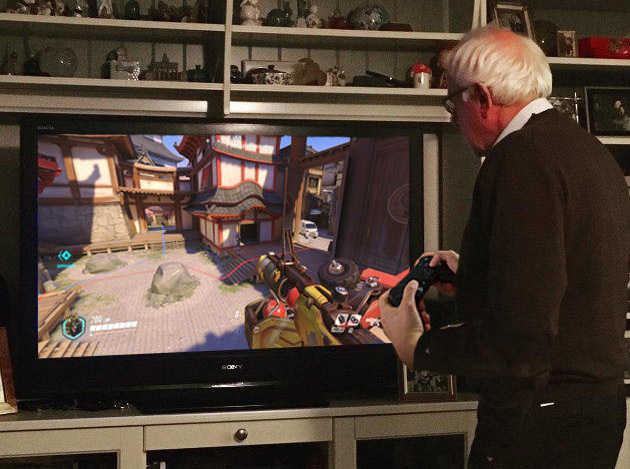 How to watch Sanders’ stream

He probably wont play any games and just stick to a Just Chatting-style stream before the debates tonight, but with his own channel he could do something like a Q&A as well.

Bernie Sanders’ Twitch stream can be watched below:

Who is Bernie Sanders?

Bernie Sanders is a U.S. politician from Vermont who is currently campaigning for president in a crowded Democratic field.

Sanders made headlines on June 26 when he launched his Twitch account as the first ever U.S. presidential candidate to have an official channel on the platform.

Whether Bernie and his campaign staff actually plan to regularly use his Twitch channel or just made it as more of a publicity stunt ahead of the debates remains to be seen.

With the amount of spam already piling up in the channel’s chat logs, Bernie may want to invest in some moderators before too long.