Users of the massively popular social media website Twitter may soon have to adjust to a world where the platform no longer has a ‘like’ button.

Twitter founder and CEO Jack Dorsey is reported to have maid the claim at a Twitter event last week, and is said to have stated that he “is not a fan” and that the like feature will be removed “soon”.

It is believed that Twitter are taking away the feature in an attempt to improve the quality of debate on the site, as Dorsey believes this would make Twitter a “healthier place.”

This isn’t the first time that Jack Dorsey has spoken of his dislike of the platform’s like feature. Back in September, rapper Kanye West released pictures of a conversation he had with Dorsey about hiding the number of likes a tweet gets.

In it, the Twitter CEO stated: “We’ve been thinking deeply about the follower and like counts, and what that incentivizes. We want to change. We want to incentivize contribution to the global discussion.” 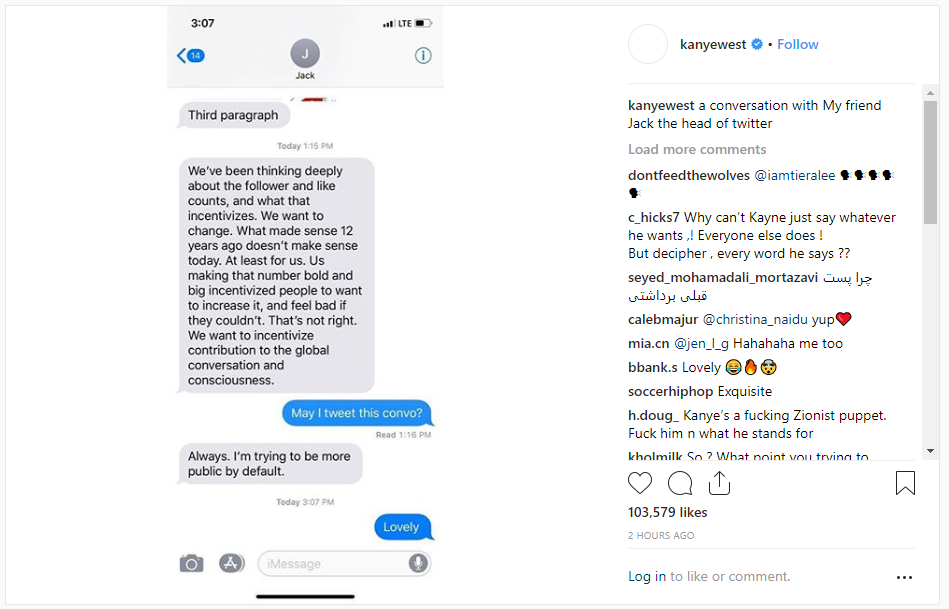 The social media platform has been testing out new options that allow users to save tweets they enjoy since March 2018, with the ‘Bookmarks’ tool that the company added thought to be a possible replacement.

While Dorsey has stated this will likely happen in the near future, there is no official announcement as to when the feature will be removed, so users can still like all the pictures of dog memes they can find until the tool is removed.