Loot Crate has filed for Chapter 11 bankruptcy according to a report from the LA Times. The popular nerd culture company has found itself short on funds after years of attempting to reach critical mass with its subscription boxes.

The company was founded in 2012 and quickly rose to popularity among fans of all things geek and gaming culture. Its boxes included everything from clothing, merchandise, figures, limited-edition collectibles, and so much more.

While the company did manage to gain some traction in its early years with an easy way for fans to get merch from their favorite games and shows, the company is finding itself in a troubling predicament as it looks for someone to step up and buy them to start the rebuilding process. 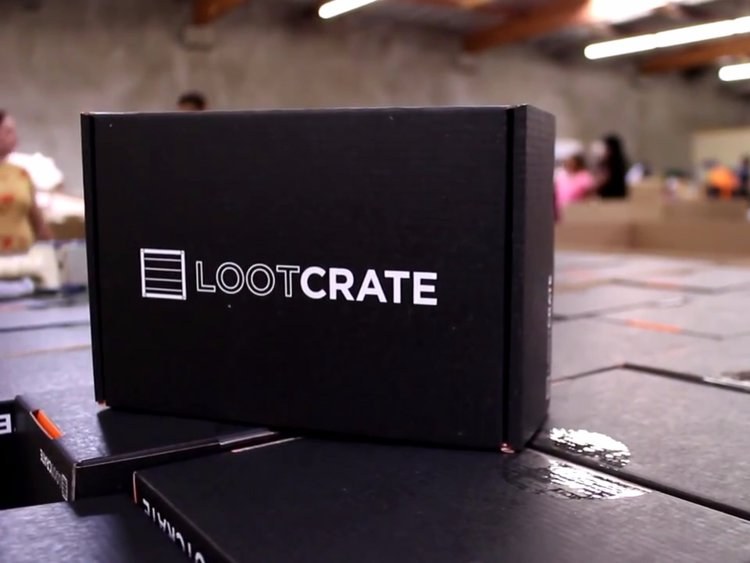 Loot Crate have filed for Chapter 11 bankruptcy after starting up in 2012.

This resulted in Loot Crate not shipping goods that make up about $20 million in sales. The company owes more than $30 million in trade debt, and still haven’t caught up in over $5 million in sales tax, per the L.A. Times report. 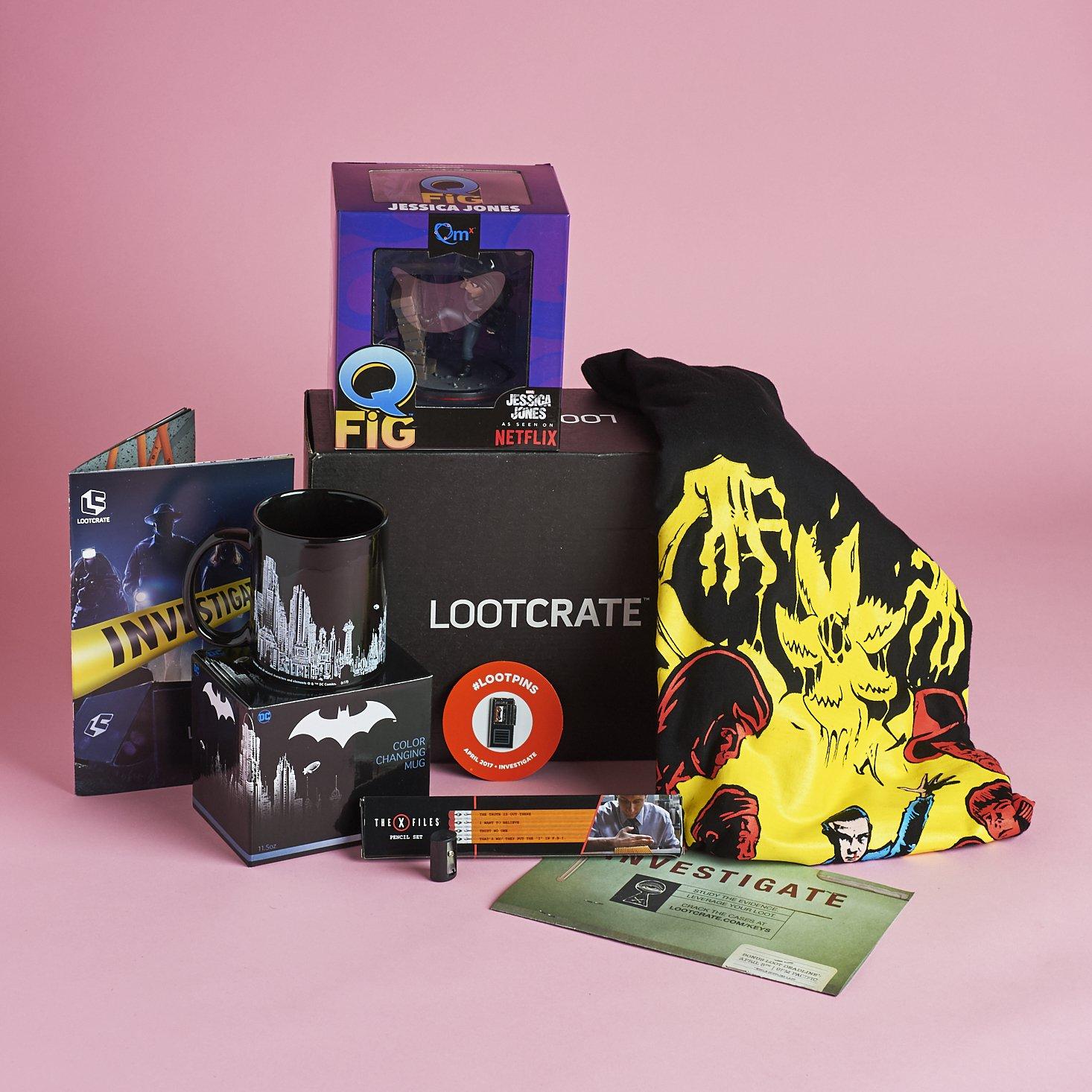 The Los Angeles-based company has been taking steps to get back on better financial footing that saw around 50 employees let go in the week prior to their August 12 bankruptcy filing.

“We have worked diligently to overcome challenges with our capital structure, along with legacy issues the Company has been struggling with for the past 18 months,” Loot Crate’s Chief Executive Officer Chris Davis said in a press release. “We are very pleased with our progress from an operational efficiency standpoint, however, the company still faces liquidity issues.” 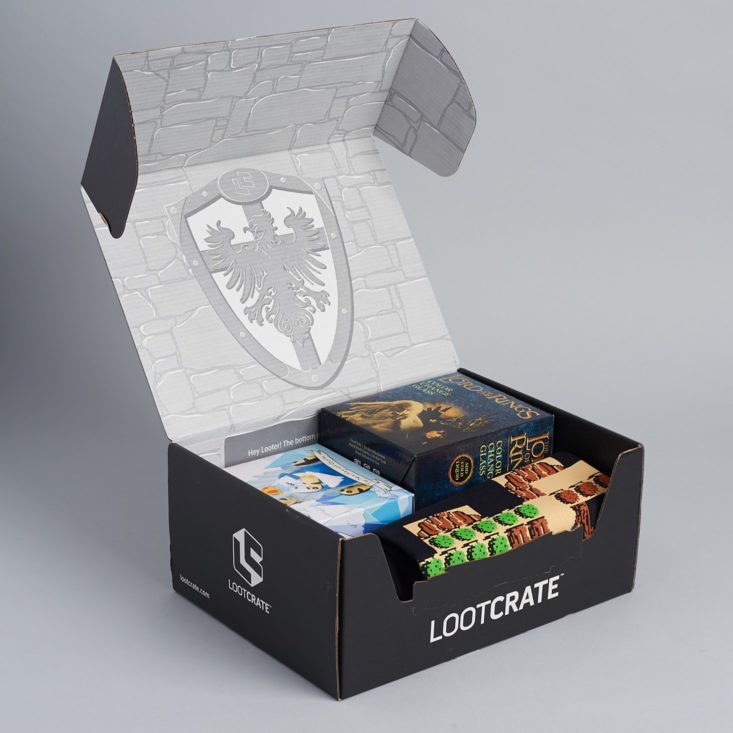 The pop culture-filled box is popular with fans, but the company is still in financial straights.

While company heads have been exhausting their options to stay afloat, it seems like the tough decision to sell was the best route to take with all parties in mind.

“After careful review of a wide range of available options, management determined that a sale of the Company is in the best interests of all parties, including our valued Looters (customers) and employees,” Davis said.

The CEO ensured that “daily operations will continue as usual” while they maneuver through the Chaper 11 filling to find a solution to their difficulties as soon as possible.