The New York Police Department have confirmed that a body has been recovered from the East River in Manhattan, as the search for missing YouTuber Desmond ‘Etika’ Amofah continues.

The NYPD stated that they had responded to an emergency call at 6:18pm on Monday, June 24, which reported that a body could be seen floating in the river.

The body was recovered from the water, with the unidentified male pronounced dead at the scene. 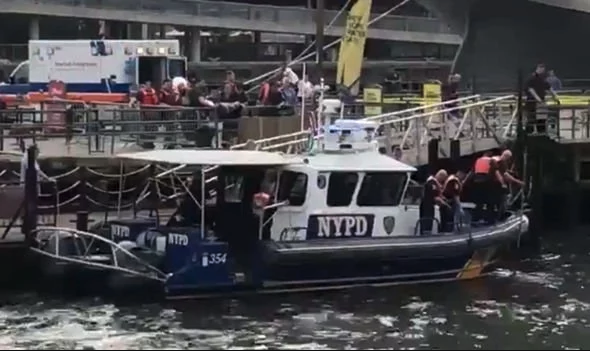 The NYPD recovered the body of an unidentified male from the East River.
[ad name=”article2″]

It is expected that it may be a few days before there is any official word on the identity of the man. 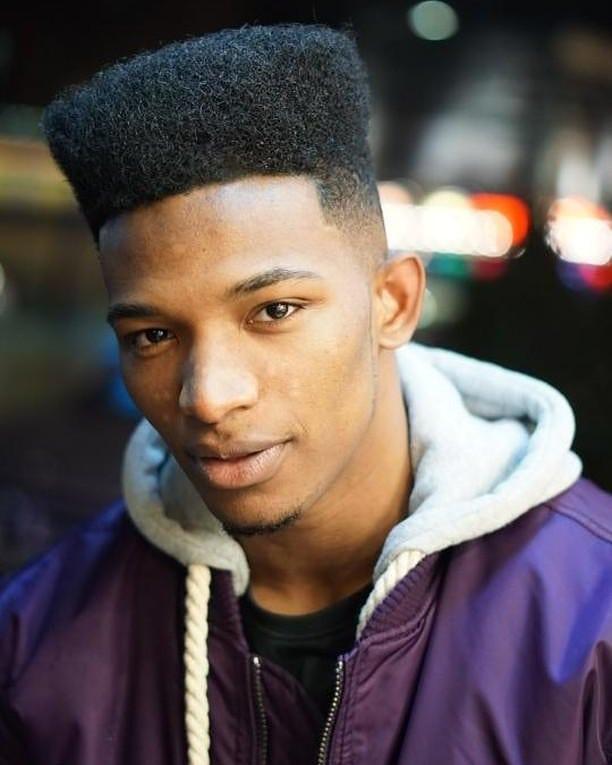 Etikia has been missing since June 19.
[ad name=”article3″]

The discovery of the unidentified male comes as the search for Etika continues, with a bag alongside a number of his personal items such as cell phone, his New York state driver’s license, and his wallet which found scattered across the Manhattan Bridge.

Inside the bag, police found his Nintendo Switch console, and items of clothing including a shirt, shorts, and a pair of underwear.

The 29-year-old has been missing since Wednesday, June 19, with the YouTuber releasing a concerning video on his channel titled “I’m Sorry” in which he alluded to committing suicide.

The video has since been removed for violating YouTube’s Terms of Service, and his Twitch account has also been taken down. His Twitter and Instagram accounts remain live, however there have been no updates posted to either social media channel since his disappearance.

The New York Police Department are still investigating his disappearance.