A New York-based group of artists have unveiled an outstanding memorial for late YouTuber Desmond ‘Etika’ Amofah five months after his death.

Etika was a larger-than-life YouTuber with a massive love for all things Nintendo. He garnered a following of almost a million subscribers on the platform, and a legion of fans who loved his boisterous personality, before news of his death rocked the gaming community last June.

Now, a group of graffiti artists have looked to immortalize his ongoing legacy within the industry with a beautifully crafted mural in his hometown of New York. 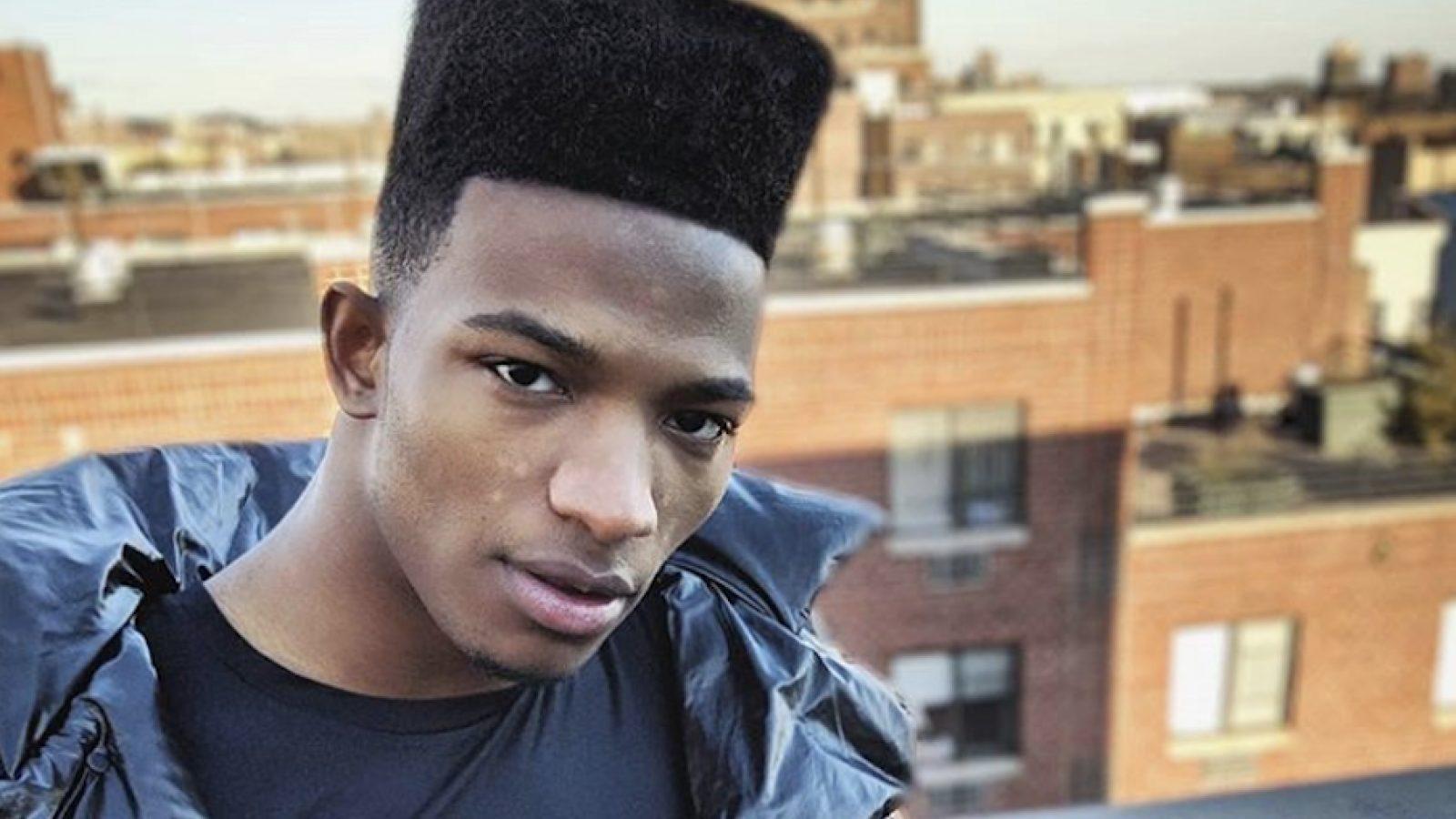 Etika was a popular member of the Smash community.
[ad name=”article2″]

On November 6, mural organiser ‘Double A’ tweeted out a panorama of the graffiti mural dedicated to the Smash content creator.

“We present to you the Art Mural dedicated to the legend Desmond ‘Etika’ Amofah,” they said.

The artpiece extends over 20 meters, and was designed by artists ‘bkfoxx’ and ‘kestaadm’. It features some of the YouTuber’s most iconic lines, including “Have yourself a damn good one” and “Take care of yourself” – always signing off to his viewers with the same positive message.

We present to you the Art Mural dedicated to the legend Desmond Etika Amofah! Please share and RT. Pls use #joyconboyzforever when you post your pics/vids and tag us. Shoutout to the amazing artists @bkfoxx & #kestaadm with support from @jmzwalls

It also pays homage to his love of Nintendo, and specifically Smash. The artists integrated two Switch joycons into the mural, as well as a number of Smash-related icons.

Fans of Etika have come out to celebrate the life of the popular YouTube personality, and admire the wonderful tribute. Many pledged to make the trek out to New York to see it in person.

“Etika will forever be imprinted on this world,” said user ‘CynicalEmo’.

‘Fl33k_ssbu’ also showed off a before and after photo of the mural. The plain old wooden boards have now been transformed into a beautiful shrine. “You guys really put in work,” he said.

This is amazing. Here’s a before picture. You guys really put in work. pic.twitter.com/iqOHqTzKIZ

Etika went missing on June 19, sparking a five-day search for the YouTuber. A collection of his personal belongings were found on the Manhattan Bridge, with his body being recovered from the East River on June 24.

New York-based fans of the content creator can see the mural for themselves at 1280 Myrtle Avenue, Brooklyn, and pay their respects to the late YouTuber.

If you or a loved one is struggling with mental health issues, and would like to talk to someone, please reach out to your local hotline.