Gears of War roster were moving on from the Greenwall after a dominating three-year reign.

There are many changes happening within the Greenwall in the aftermath of the Immortal Gaming Club’s (IGC) buyout of OpTic parent company Infinite Esports. Now the new ownership has parted ways with one of the most winningest teams esports has ever seen.

In a July 1 announcement, the OpTic brand announced that the Gears of War squad that locked down 17 championships out of its 19 events has been released and will no longer represent the Greenwall. 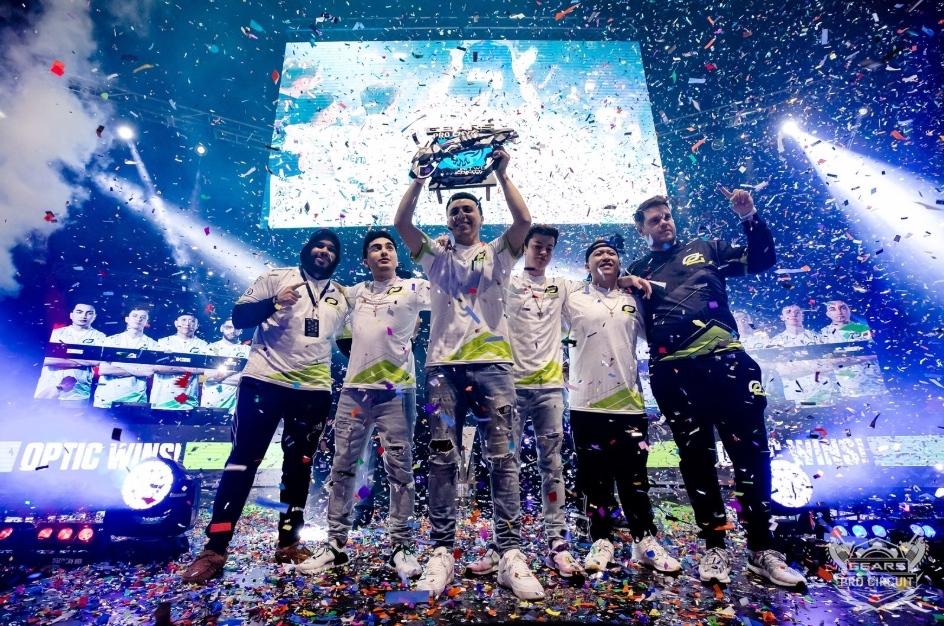 The Gears of War roster earned an astonishing amount of hardware with OpTic through the years.

In a heartfelt farewell message to the OpTic fans, the team gave a brief synopsis of their success while the org delivered the unexpected departing message for their longtime champions.

“Thank you to the greatest Gears of War team ever,” OpTic said. “Per their request, we will be releasing the roster. We will miss the 17x champs in GOW4. We hope for nothing but victory after victory for these phenoms of console esports as they continue competing in GOW5.”

Thank you to the greatest Gears of War team ever. Per their request, we will be releasing the roster. We will miss the 17x champs in GOW4. pic.twitter.com/87dF4mO2Tk

The Greenwall fans were obviously blindsided by the news, but there’s been various questionable developments since the IGC buyout that’s slowly conforming OpTic in the new leadership’s vision.

Thanks for the memories :pleading: #greenwall

What’s next for the elite Gears of War team?

“Thank you, you’re the definition of champion,” H3CZ said. “You and the team brought great times and memories to our team. You and your team will forever be OpTic. ANYTHING you need I got you.”

Players and fans all over the scene were taken back by the news, but looks like they will be sticking together for whatever may come next in their shining careers. 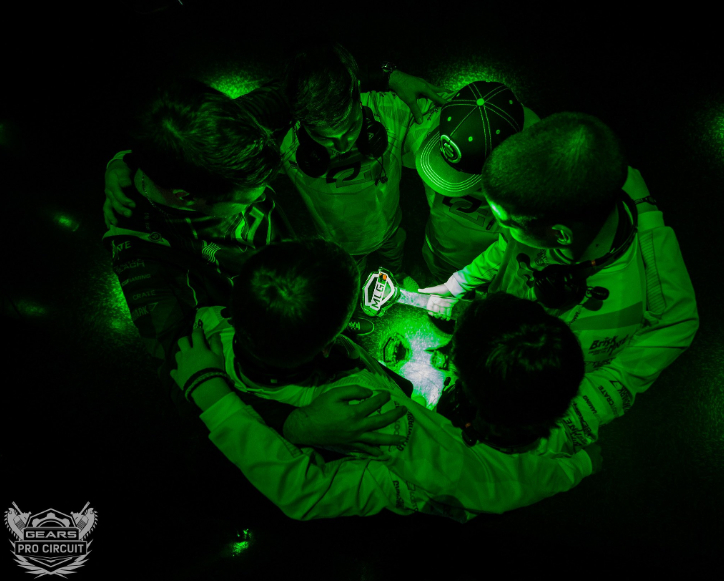 The team will still hold on to each other as they look for a new org to rep.

“My teammates Xplosive, MentaL, Sumuns, Solurs, and Praized and I are currently looking for a new organization to represent in Gears 5 and beyond,” Ashes said.

While the teammates remain longtime friends, fans will hold their collective breath to see what comes next for the dominant force as they look for a new banner to represent.