The next major international Gears of War tournament will take place in San Diego on September 28th – 30th, as the Pro Circuit heads to the Californian city for the first time.

The event was announced at the conclusion of the Gears Pro Circuit New Orleans open, which boasted an impressive $250,000 prize pool, and was held alongside the HCS New Orleans Halo tournament.

The event will be another all international affair, with teams from Europe, APAC and Latin America all eligible to compete, as well as of course the top North American sides.

The tournament will be the first big opportunity for teams like Rise Nation, OpTic Mexico and eUnited to improve after missing out on the top four at New Orleans.

As is normal with Gears of War, there will likely be a number of high profile roster changes going into the event as teams look to make a roster good enough to topple OpTic Gaming.

Ghost Gaming did manage to finally stop their run at Gears Vegas earlier in 2018, but OpTic looked back to their unbeatable best at New Orleans. 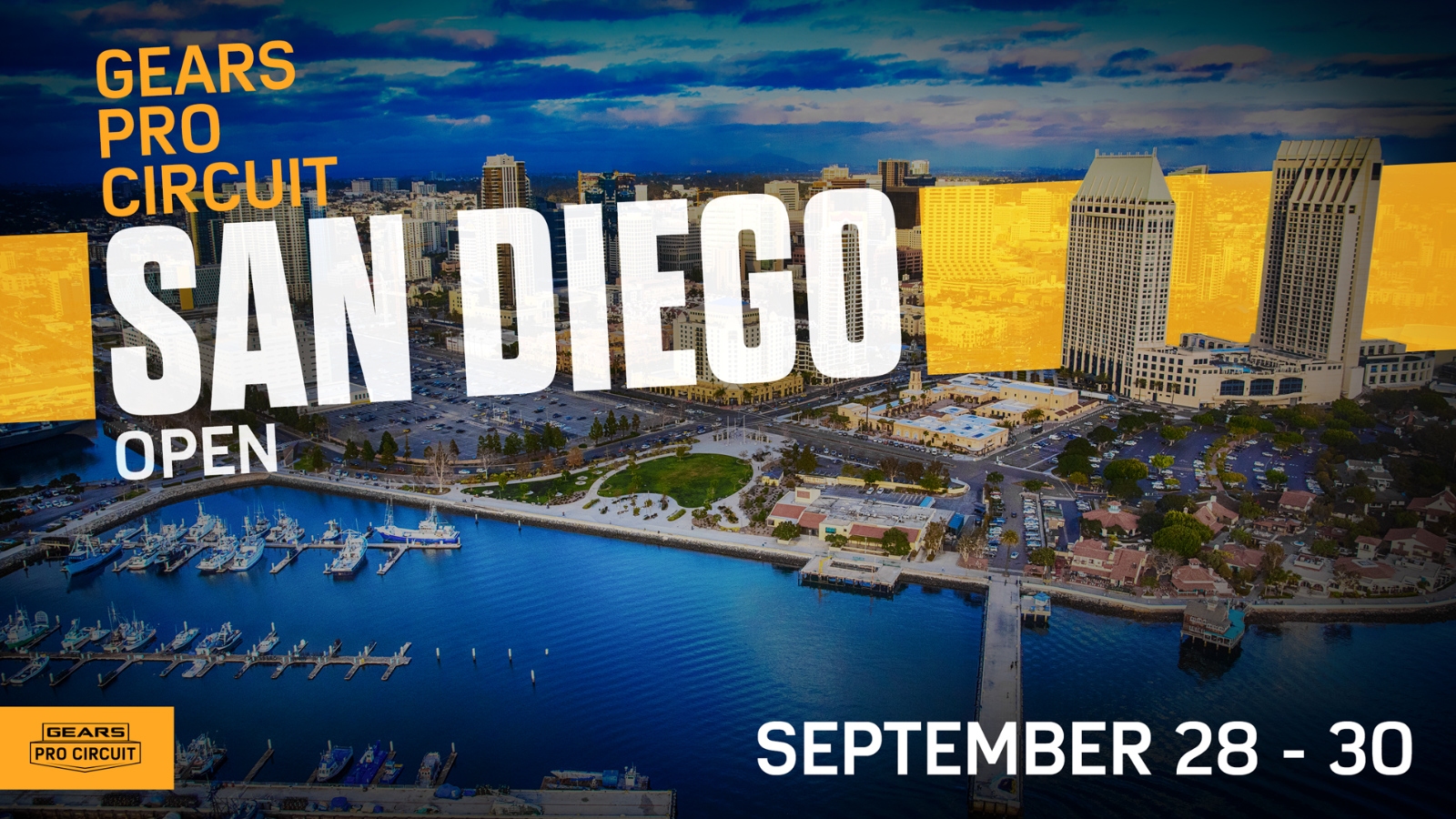