Yu-Gi-Oh! players will now be punished if they smell bad under new hygiene rules - Dexerto
Esports

Yu-Gi-Oh! players will now be punished if they smell bad under new hygiene rules

Yu-Gi-Oh! is best known for its list of popular animated TV series’ which features the characters competing in the card game with strategic monster duels.

The strategy game also has an active competitive scene and live tournaments taking place about once per month with the most recent one taking place in Dusseldorf as part of the Championship Series events. 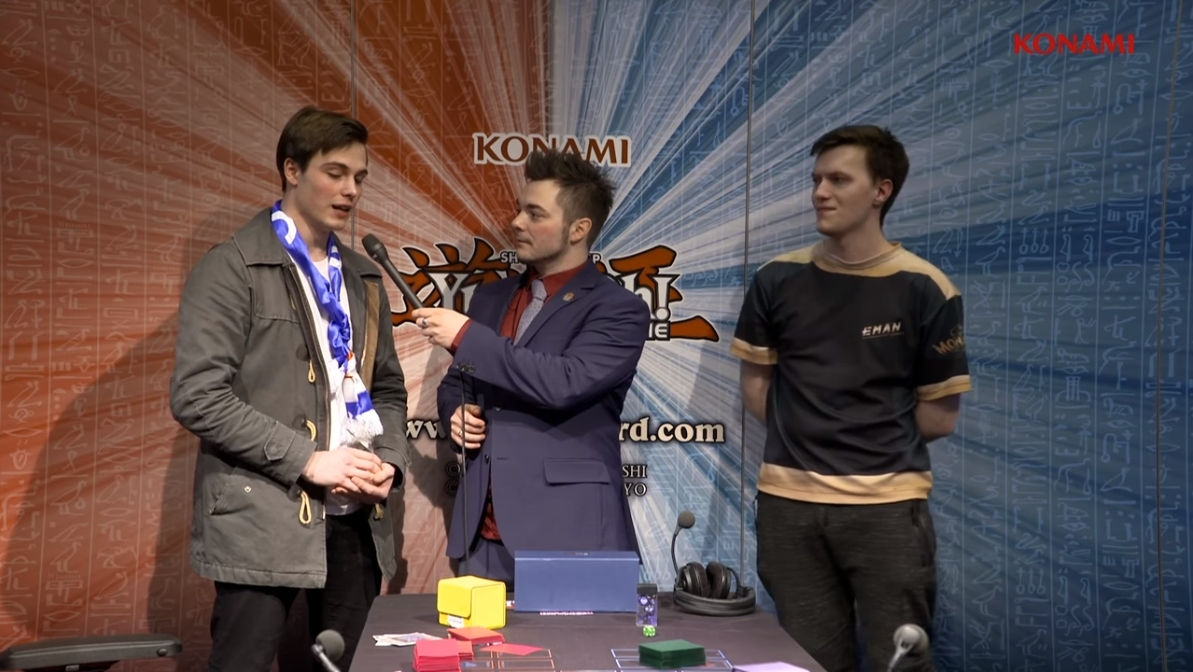 In the latest tournament policy update by Konami, which was released on April 3, one of the rules caught fans of the game off guard with just how bizarre it was.

The tournament policy latest update featured many rule changes such as credential requirements and unacceptable behavior updates, however, it was the newest subsection ‘Hygiene’ which had player surprised.

The paragraph ‘Subsection I. Hygiene’ requires all those attending the event to “be clean and wear clean clothing.” and then goes on state that penalties can be enforced if not properly adhered to.

“If you or your clothing is excessively dirty or bad-smelling, you can be penalized.”

Despite feeling that hygiene at Yu-Gi-Oh! tournaments is important, many fans of the game are concerned about this new policy update and are wondering how these rules would be enforced.

One user on Reddit was asking how the judges would officiate this new rule and suggested them implementing “Smell checks” stating that it will lead to “some hilarious and cringe situations” as a result.

Other users were questioning how Konami would train judges on what is and isn’t acceptable to be allowed to attend one of these events and if there would be some kind of scale to determine who could potentially receive a penalty.