Head of Xbox Phil Spencer made what some gamers might see as an unprecedented move by paying Sony a surprising compliment following E3 2019, after being asked about how he thought the event played out.

Sony’s self imposed exile from this year’s E3 event shocked the gaming world when they announced that they weren’t going to run a press conference back in 2018. Their absence obviously didn’t go unnoticed, none more so than by Phil Spencer himself.

Appearing on the Giant Bomb livestream, the Xbox chief somewhat shockingly said: “E3 is not as good when [Sony] are not here.” While this is fairly obvious, these words would not have been expected to be uttered from arguably their fiercest competitor.

Thank you to everyone I talked to and who worked the show on making this another great E3. It was a ton of fun but I have to admit I'm ready for some sleep. https://t.co/FhGheY3gET

Whether this was a tactic from Spencer to come across as humble, or whether he was being authentic is open to opinion. He also revealed that the absence of Sony takes away some of E3’s prominence.

Next generation upon us

Microsoft and Sony are giants of the gaming world and following this year’s E3 trade fair, both have now revealed details about their respective next generation consoles. Sony did so in an interview back in April, while Microsoft teased their new Project Scarlett console before officially revealing in their presentation at the event. 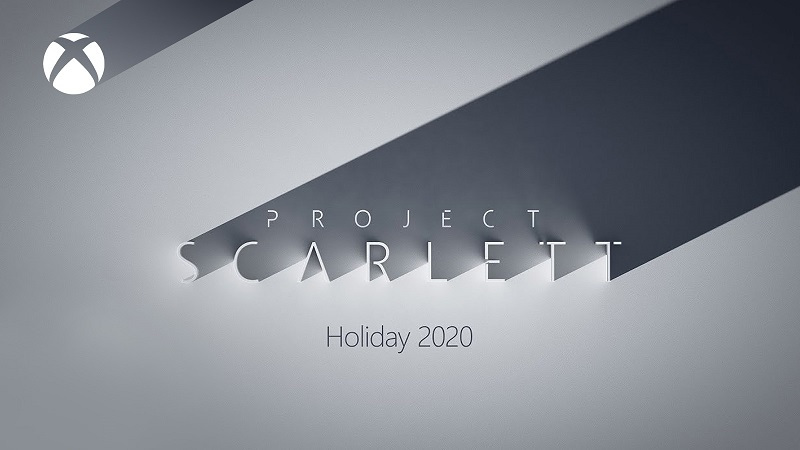 Sony’s decision to miss E3 this year has now widely been accepted, and they are now expected to increase the magnitude of their annual PlayStation Experience (PSX) event. More details on that are yet to be officially confirmed, but many will be hoping that the PlayStation 5 could perhaps be revealed there.

Spencer clearly has a lot of respect for Sony, despite them competing constantly against the business he heads up. Since Microsoft and Sony first collided in the console wars with the original Xbox facing the PS2, Sony have largely came out on top.

The PlayStation 2 is the world’s best selling console to date, but Microsoft did perform well with their Xbox 360 offering, narrowly missing out on beating the PS3 with unit sales. However, the latest battle between the Xbox One and PS4 saw Sony conclusively come out on top.

All eyes now turn to the forthcoming ninth generation console war – Project Scarlett vs PS5. Analysts may be forecasting Sony to prosper once again, but this clearly hasn’t stopped Spencer, and Xbox, from being real with fans.