Will The Last of Us Part 2 have multiplayer? Latest rumors and leaks - Dexerto
Gaming

Will The Last of Us Part 2 have multiplayer? Latest rumors and leaks

Sony might well have delivered some devastating news to players waiting around for The Last of Us Part 2 to be released, as PlayStation appears to have hinted at the absence of a multiplayer mode.

The rumor mill has been turning endlessly for the upcoming title as Naughty Dog continue to keep their cards firmly against their chest, after not appearing at this year’s E3 2019 trade fair, where many might have been expecting a potential release date to come.

Now, though, it looks as if fans have been dealt another huge blow just days after the event, as a piece of PlayStation’s own packaging seems to rule out the support of multiplayer in the upcoming title. 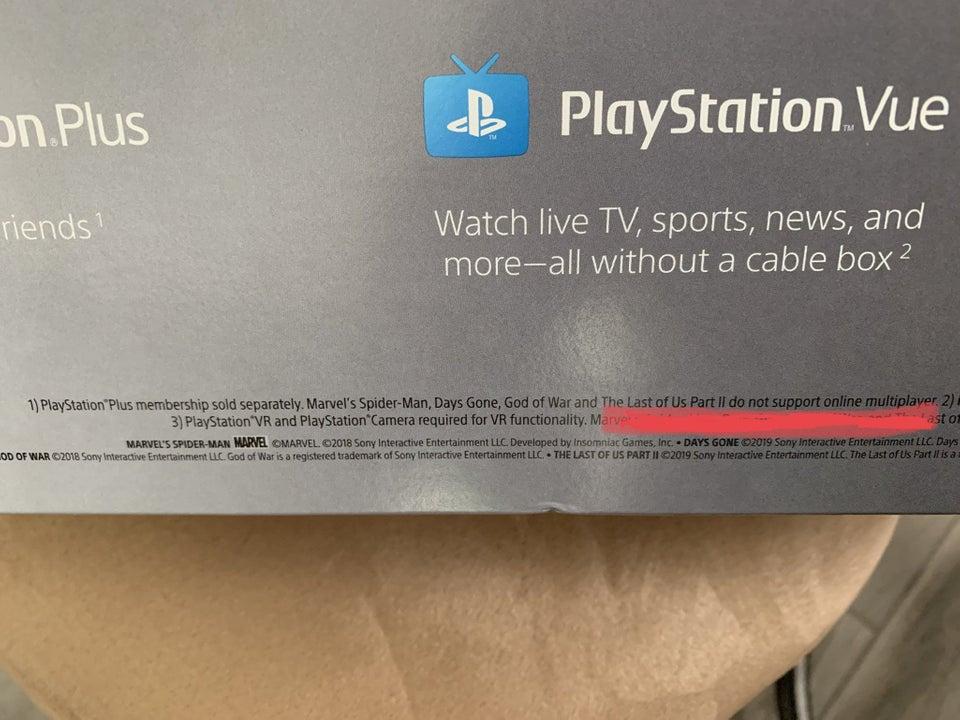 PlayStation’s packaging might have just revealed The Last of Us Part 2 to be a single player only game.

Reddit user toochuy claims to have spotted some interesting small print on PlayStation’s Days of Play box, which appears to rule out online multiplayer support for not just The Last of Us Part 2, but also Days Gone, God of War, and Marvel’s Spider-Man.

This, of course, completely goes against what fans have already been told about the highly anticipated title – which certainly casts some uncertainty over just how genuine the photo is below.

“Multiplayer is coming back,” the project’s co-director Kurt Margenau said during the 2018 E3 press conference reveal. “We’re not going to talk details yet about what form that takes, but we can confirm there will be multiplayer.” 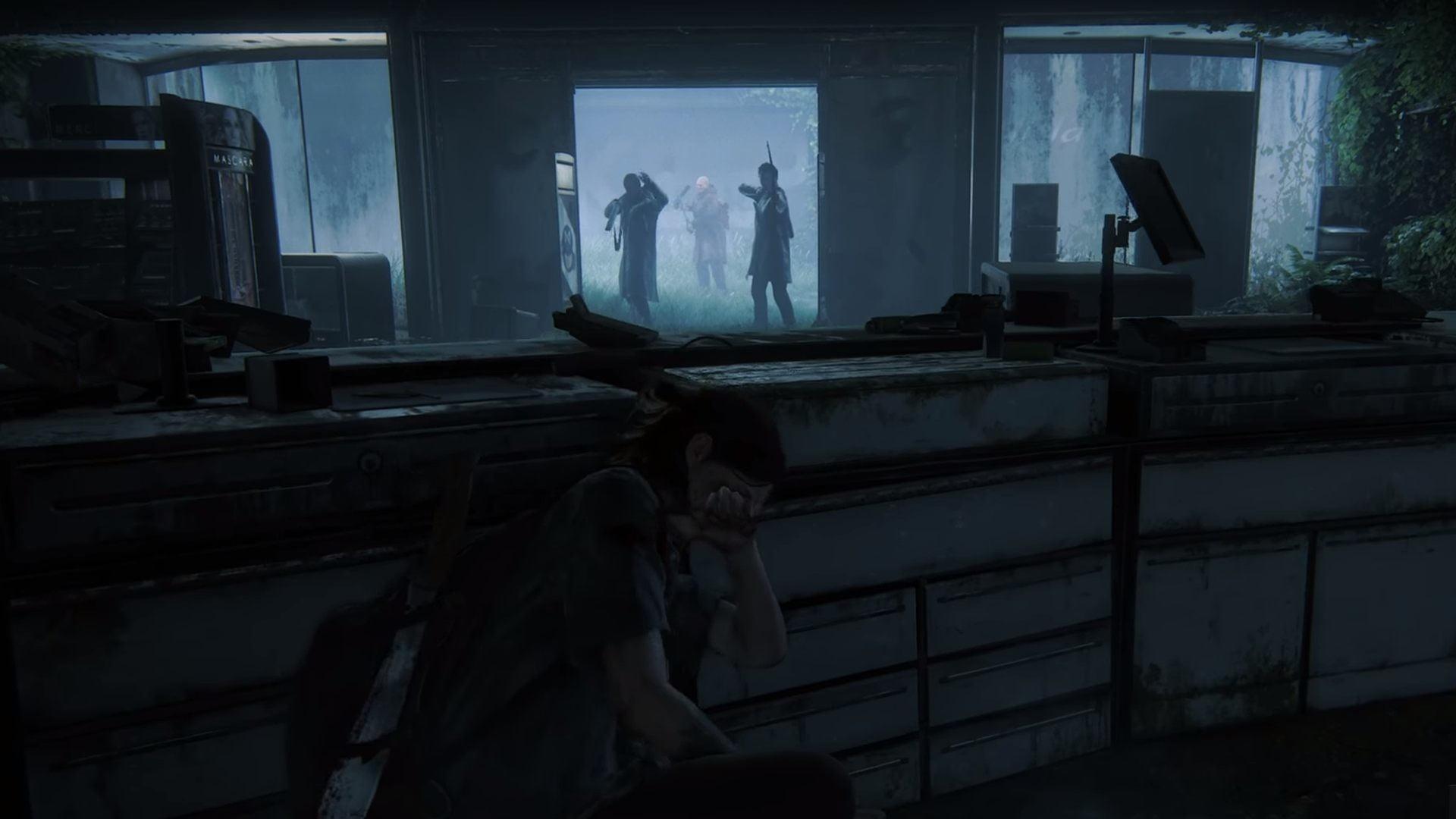 Fans of The Last of Us certainly won’t want to see multiplayer scrapped for Part 2.

Multiplayer was included in the original The Last of Us game in the form of Factions, where players could choose to side with either the Fireflies or Hunters, but would ultimately work to achieve the same goal – survival.

With the piece of packaging causing a little uncertainty among the fanbase, it’s unclear as to whether or not Naughty Dog will include an online option for their newest zombie game.

In the past, though, they have been very clear about bringing Factions back again, so we’ll have to wait and see.