When is Sims 5 coming out? Possible release date, cross-platform, more

Electronic Arts’ The Sims series has been a huge success since its launch all the way back in 2000, and with four mainline games under its belt, fans are asking – when’s 5 coming out?

On February 4, 2020, The Sims celebrated 20 long years of hooking fans with its gripping life simulation gameplay. In this time, there have been countless spin-off titles, four core games, and a plethora of different expansion packs that open up the series’ ever-growing world.

TS4 released six years ago in 2014, making it prime time to be thinking about coming out with a new installment. Here’s everything we know about the future of the series so far.

It’s been six years since The Sims 4 released.

The Sims 5 is in development

During EA’s Q3 FY20 earnings call on January 30, 2020, CEO Andrew Wilson seemed to confirm that 5 is indeed in development, though it looks as though it’s just in the conceptual, pre-production stages right now.

Interestingly, he also appeared to hint at the next installment allowing online and cross-platform play, as well as cloud saves. This could mean that fans might be able to transfer saves from, say, PC, and then download them onto another console to play there, and vice versa.

“As Maxis continues to think about The Sims for a new generation across platforms and a cloud-enabled world, you should imagine that while we will always stay true to our inspiration, escape, creation, self-improvement motivation, that this notion of social interaction and competition – like the kind of things that were actually present in The Sims Online many years ago – will start to become part of the ongoing The Sims experience in the years to come,” he said.

The Sims 5 could be online.

What platforms will The Sims 5 be on?

The idea of “a new generation across platforms” also sparks theory about what systems The Sims 5 could land on. While PC is obviously a given seeing as that’s where the series was born, it makes for an interesting thought about consoles.

Said “new generation” of consoles currently consists of Xbox Series X and PlayStation 5, so it’s probable that the game could eventually make its way to those, much like TS4 did when it released on PS4 and XB1.

It’s unclear what Nintendo has in store for next-gen, though if rumors of a Switch Pro model are true, fans could be controlling Sims on there in the future too – but who knows? 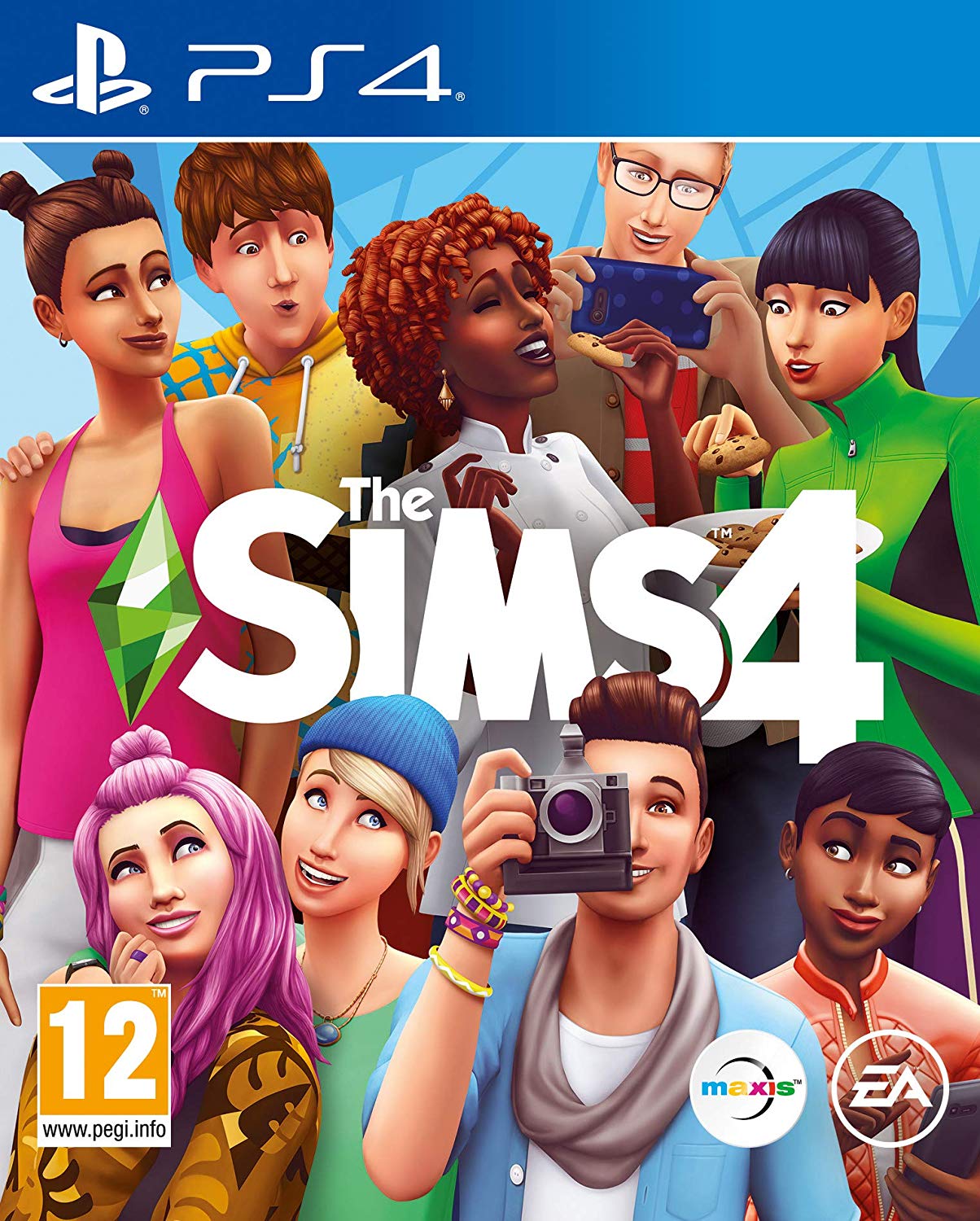 At this time, there’s no official word on a release date or window, especially since the project seems to have just entered pre-production and hasn’t started the proper stages of development yet.

There were four years between the original game and 2, five years between 2 and 3, and five between 3 and 4. If the same pattern was followed, 5 would probably have released in either 2018 or 2019 – which it obviously didn’t.

If you think back to the Xbox One and the PlayStation 4, they both had lifespans of roughly seven years. Both next-gen successors to the consoles are set to release in November 2020. If the previous games took four to five years to make, creating them for the new systems could mean that it’ll possibly release in 2023 or 2024, though this is just pure speculation. It wouldn’t be a surprise to see TS5 release as soon as 2021.

5 isn’t releasing any time soon, so you’ll have to stick with 4 for now.

In October 2019, it was reported that the series had reached a whopping $5 billion in lifetime revenue, with 4 pulling in $1 billion of that alone.

Whatever the case, it’s certain that whenever The Sims 5 releases, it’s bound to be a smash hit with fans and supporters of the franchise – and a massive money maker for EA.