What is Splitgate: Arena Warfare? - How to play and download the revolutionary new shooter - Dexerto
Gaming

What is Splitgate: Arena Warfare? – How to play and download the revolutionary new shooter

Have you ever sat down and wondered what it would be like if Halo and Portal had a baby? Well wonder no more because 1047 Game’s new game Splitgate: Arena Warfare appears to provide an awesome answer.

Splitgate is the first flagship game for 1047 Studios and it was originally due to release on May 22, but was pushed back to May 24.

This delay was due to developers discovering several bugs that they felt could hurt the May 22 release, but they seem to be certain it will be out by 6AM PST on May 24. 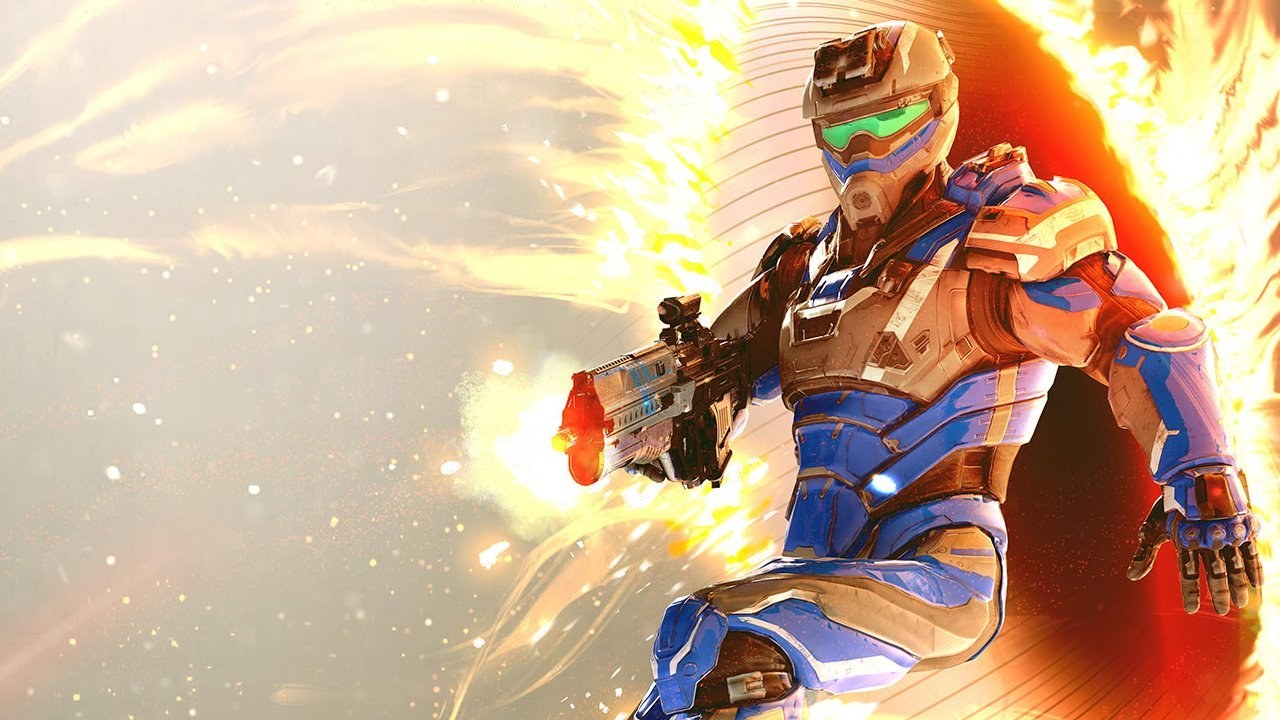 Like we mentioned before, imagine a game that has the gunplay of Halo 2 and the mobility provided by Portals, and you pretty much have Splitgate.

Unlike a lot of other modern shooters, Splitgate has no classes and there’s no supports or tanks – just nine different weapons players can choose from. Like Halo, it’s frag or be fragged.

What sets Splitgate apart though is definitely the Portals. They can be used to flank an enemy from almost every direction, send your character flying across the map, and a ton of other things that all look like endless fun.

Splitgate is a world apart from any other shooter to come out in 2019 and the best part? It’s releasing as a free-to-play game, so you can try it without spending a dime.

Interesting, but how do we get it?

Splitgate: Arena Warfare will be available for free on Steam starting at 6AM PST on May 24. As with most F2P games these days, it will have microtransactions, but according to developers they’ll be purely for cosmetics.

“As Splitgate evolved, we realized that players would be best served with a free-to-play model. We want to ensure that everyone who wants to play has the opportunity to do so,” said Ian Proulx, CEO and co-founder of 1047 Games. “Rest assured this will not detract from its hyper-competitive design – all items for sale in the game are purely cosmetic.”

So while you wait for Splitgate to come out, break out the Orange Box to practice your portals, fire up Halo 2 or 3 to get your gunplay down and we’ll see you in the arena – hopefully before you see us or our portals.