Since the release of the Xbox One and PlayStation 4 back in November 2013, some major gaming heavyweights have released new titles and additions to their legendary franchises such as Grand Theft Auto, Red Dead Redemption and Call of Duty. But what is the best selling game on each console?

Games have become a massive part of the entertainment industry, with the video games industry estimated to be worth around $135 billion at the end of 2018.

While free-to-play games like Fortnite Battle Royale and League of Legends continue to dominate the top of Twitch in terms of viewership, there is still huge appeal for AAA titles, with massive hype surrounding blockbuster 2018 releases like Rockstar’s Red Dead Redemption 2 and Marvel’s Spider-Man.

With the Xbox One and PlayStation 4 sitting as two of the most popular consoles of all time, here’s a list of games that owners of the console have snapped up in their droves. These lists, provided by Mat Piscatella, provide a ranking in terms of total sales, both physical and digital (for publishers in the Digital Leader Panel) since the launch of the two consoles.

The Xbox One and PS4 are two of the most popular consoles of all time.

For one developer to create both the first and second highest grossing titles on one console is an incredible feat, and that’s exactly what Rockstar Games have managed to do on the PS4.

Marvel’s Spider-Man is the best-selling PS4 exclusive game in sixth place, while EA’s sole title on the list, Battlefield 1, closes out the top 10. 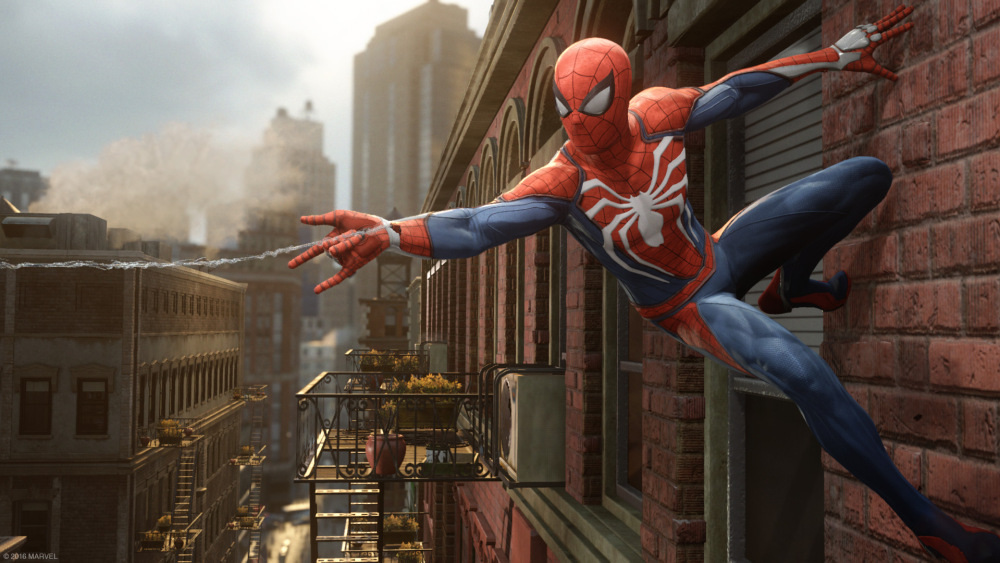 Call of Duty dominates on Xbox One

Unsurprisingly, Grand Theft Auto V leads the way on Xbox One as well, but Call of Duty is the clear favorite on the platform, with the title taking up half of the list through various editions of the game.

Much like PS4, World War II is the best-selling Call of Duty title on Xbox, but joining the two Black Ops games are Infinite Warfare and Advanced Warfare, while another Activision property in Destiny 2 is also on the list.

While Red Dead Redemption 2 sits in second place on the PS4 list, it sits in fifth spot on the Xbox countdown, with gamers on Microsoft’s console clearly not as excited about the title. 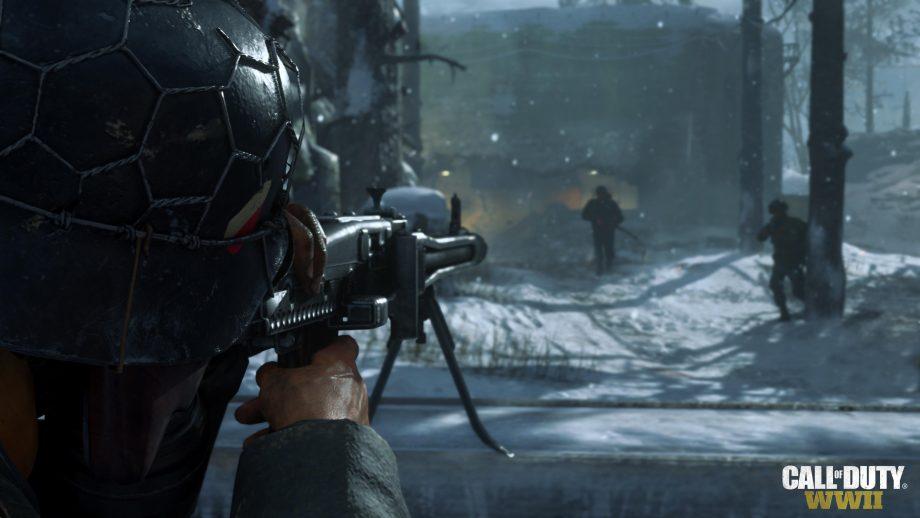 Call of Duty dominates the best-selling Xbox One games list.

Top 10 best-selling Xbox One games of all time