Super Mario Maker 2 gives creators the opportunity to design some of the toughest levels ever imagined, but once this Twitch streamer trihex found a secret path, there was no going back for the level’s developer.

The popular game, which is available on the Nintendo Switch, gives fans the chance to make it harder than ever for gamers to complete missions that are very similar to those seen in the Super Mario Bros. series.

However, even with a number of tough obstacles in their way, some players find a way to make levels much easier than their creators might have wanted them to be, and this Twitch streamer fits right into that category. 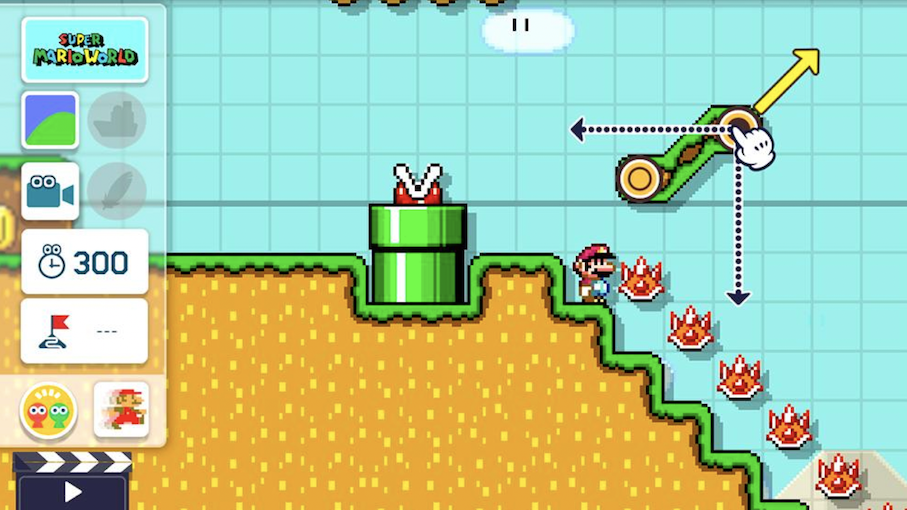 Super Mario Maker 2 offers a number of different creation tools, but trihex found something maybe he shouldn’t have.

A clip of the Twitch streamer, who has nearly 350,000 followers on the platform, has went viral after he breezed through a level in world record time on more than one occasion, after finding what might now be seen as a slight design flaw.

Trihex first thought that the room where he found the end of the mission was a joke. Yet, after several attempts, he managed to successfully retrieve a bone shell he needed to elevate himself inside the door, using it to hoist his character towards an early finish line.

The secret developer path was hidden – quite obviously – behind a door in the easier stages. Although, trying to get all of the parts needed to capitalize on the discovery proved to be quite tricky.

Just before progressing to the tougher parts, the broadcaster jumped through the door with perfect timing and completed the task with 275 seconds to spare, breaking the record more than once. 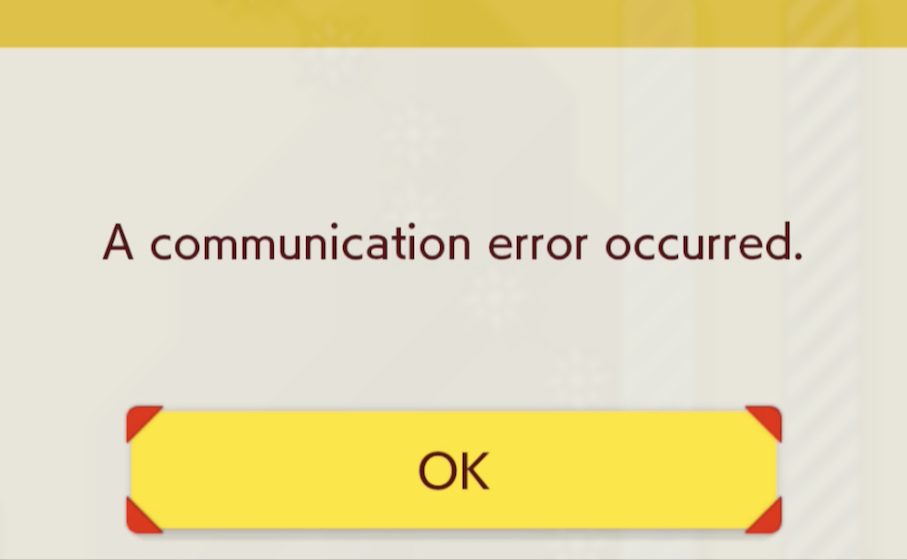 The error screen might not be a welcome one for many players, but it was for trihex – confirming the rage quit.
600

“He raged quit! We have a Matrio Maker first. I have never seen that happen before. I have never seen a rage delete!” he said immediately after the communication error screen appeared. “That was worth it. That was a glorious payoff right there.”

At the time of writing, the clip of the hilarious moment has attracted over 300,000 views and that number is only expected to rise as the discussion surges higher up the Livestream Fail subreddit.

He might have been enjoying the moment for himself, much like his viewers, but clearly the creator had seen enough – swiftly deleting the level completely. They must have thought it was impossible.