5 awesome games that never made the Xbox backwards compatible list

With the announcement of Project Scarlett, Microsoft have released their latest and last batch of backwards compatible games for the Xbox One. What were the best games to never make the list though?

The next generation Xbox was revealed at E3 2019 in a much anticipated presentation. Microsoft intend to make Project Scarlett compatible with thousands of games from the four previous generations of Xbox.

As a result, their resources will now shift from the current Xbox backwards compatibility programme to ensuring they are compatible with Project Scarlett. Of course this means no further Xbox or Xbox 360 games will be added to the current generation. 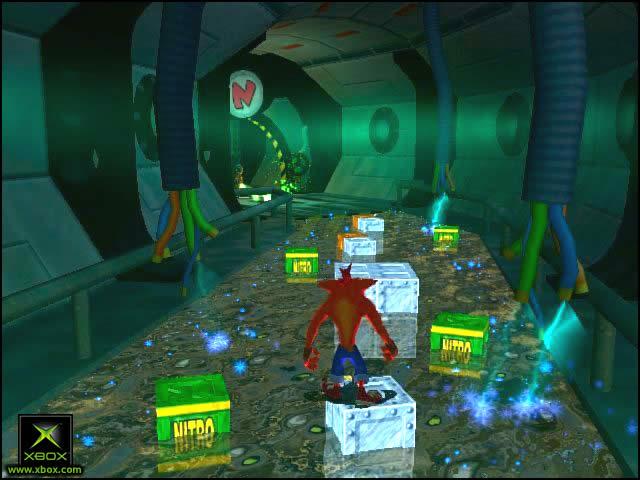 Crash Bandicoot: Wrath of Cortex was the first CB game to appear on PS2 or Xbox…

Perhaps only second to the original Crash Bandicoot games on the PlayStation, Wrath of Cortex is iconic within the series.

It maintained the classic Crash Bandicoot style while adding much improved graphics. It remains relatively popular today which has seen many forum posts over the last few years requesting it to be added to Xbox One.

However, Microsoft have ignored these calls and consequently, with the recent news of the programme ending, it won’t ever be backwards compatible for the Xbox One.

Interestingly, none of the Crash Bandicoot games are backwards compatible and some would suggest that a licensing issue is the reason behind it. 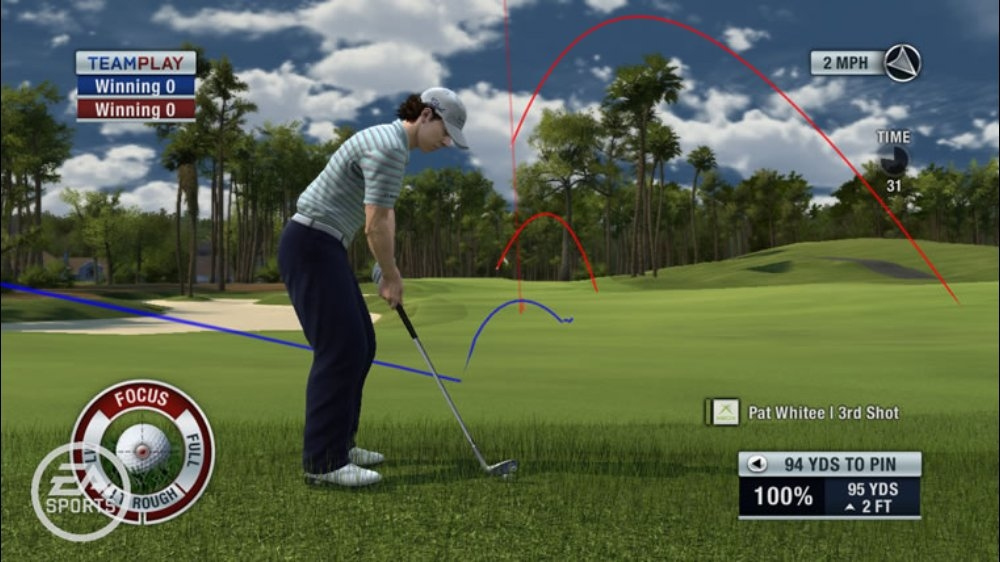 When it comes to golf video games, the Tiger Woods series unquestionably tops the pile. While the series lost popularity during the Xbox 360 era, the original Xbox days had it as one of the most popular sports games.

Despite this none of the games appear on the Xbox backwards compatibility programme. This means all of Tiger Woods 2003 through to 2014 can only be played on their native consoles.

Unlike a lot of other sports games, the Tiger Woods series had good enough mechanics to still have fun with today. However, the sheer number of the games may be the reason it hasn’t got the compatibility treatment – deciding which would have been a thankless task. 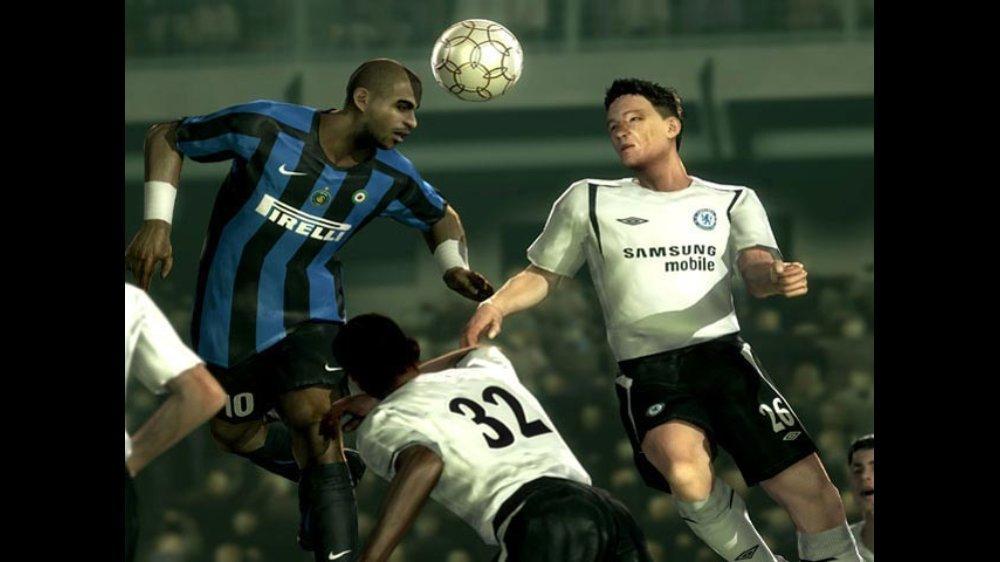 Football, or soccer, is the world’s most played sport – despite this the football games of yesteryear have been ignored.

FIFA and PES have battled for the right to be considered the premium football game for years now. This has seen, between them, dozens of games released.

Similar to Tiger Woods, this may be the reason why Microsoft haven’t bothered introducing them to their newest console.

Although they are dated by today’s standards, all of them can still provide plenty of fun. They can also be picked up for pennies due to the massive supply of them and the fact that, today, they are largely redundant. 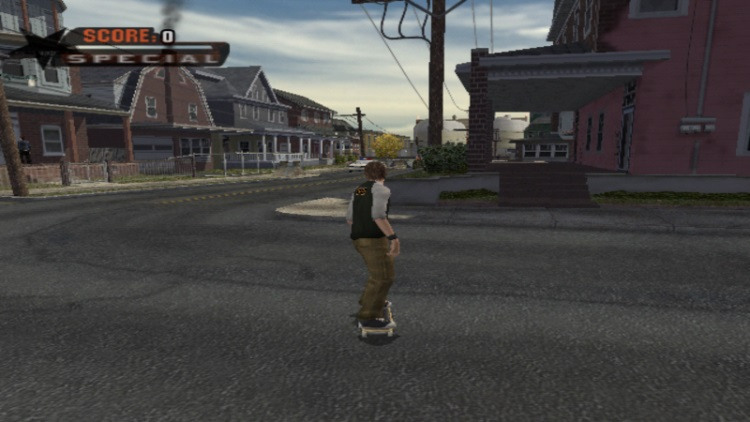 The Tony Hawk’s Underground (THUG) games were the successor to the incredibly popular original Tony Hawk’s Pro Skater games. In the late 90s and early 2000s there were few games as big as the Tony Hawk’s series.

The Underground iteration was a natural follow up to the basic skater concept, introducing larger worlds with an engrossing story to play through.

Unlike other games in this list, the series is defined by THUG 1. Therefore, this might be the most surprising omission from Microsoft’s backwards compatibility.

It has been suggested the reason they have eluded compatibility is because of the music soundtrack. Supposedly the license for it has expired and this is the reason such a popular game never made the list. 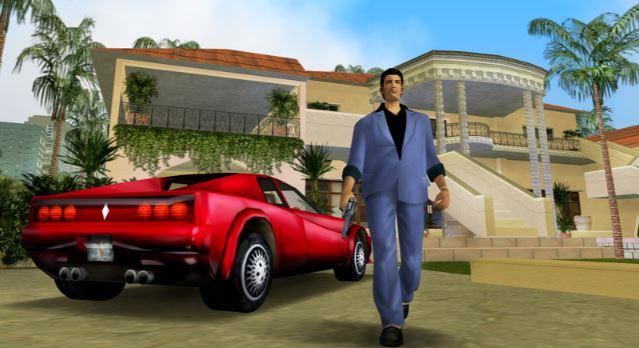 There are few games more iconic than Grand Theft Auto 3 and GTA: Vice City in gaming history. You could be forgiven for thinking these would be certainties to appear but they never made it.

Grand Theft Auto: San Andreas is on the list though, which makes their exclusion more confusing – this suggests licensing issues isn’t the reason.

Luckily both games can be found with ease and they have been released on the Xbox 360 and PC as well.