A number of popular Twitch streamers have dedicated their channels to broadcasting new Survival MMO Atlas – but have been far from impressed.

After multiple lengthy delays to the game’s launch, and then players unable to get past the login screen when it finally did launch, Atlas was off to a bad start.

When players finally got into the game, it didn’t get much better either, as a plethora of bugs and glitches currently plague the game, as well as hidden menu’s discovered that are copied directly from Ark. 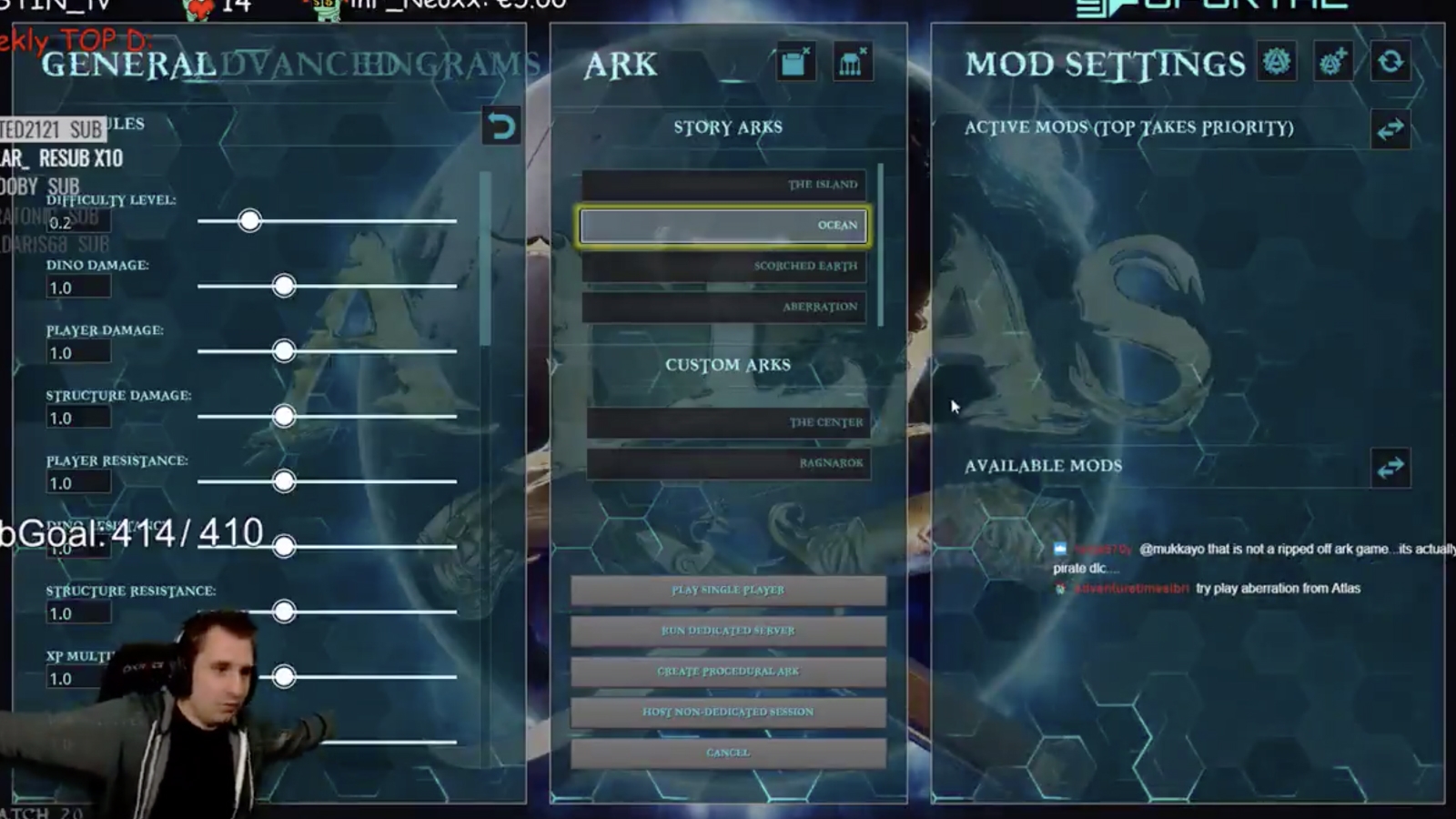 Ark: Survival Evolved is made by the same development team, and due to the similarities and this hidden menu, players are convinced that Atlas was originally meant to be a DLC of some kind for Ark.

Making matters worse though is the promotional material which claimed that 40,000 players would be on a server, among other things which did not come to fruition.

Popular Twitch streamer LIRIK had a theory about what happened with the marketing debacle, saying “There must have been miscommunication, where the dev was just like joking about 40,000 players, and the guy who made the trailer misheard him, and then actually put it in the trailer.”

LIRIK was not the only unhappy Atlas player either, as 76% of the reviews on stream are negative.

Another popular streamer, Jaryd ‘Summit1g’ Lazar, who had played the game for hours on his Twitch stream, said “It’s the most tedious game on the planet. […] It’s fucking Ark, with water in between the islands.”

After giving up, he explained on Twitter that he too had been taken in by the trailer, and that it was the “worst game of 2018” for him.

I feel like I was jebaited by a great trailer and got ARK w/ water in between islands. Worst game of 2k18 for me. Awful.

LIRIK made similar complaints after giving up on the game himself, posting to Twitter to vent his frustrations.

He said that “the hype was more exciting than the game”, before explaining that it was really a missed opportunity for the developers, as players are crying out for a good game in this genre.

Atlas shows that people are bloodthirsty for a functional, large scale, pvp/pve, optimized multiplayer game on PC despite the battle royale craze.

No Dev has delivered yet.

Many players are angry with what they view as misleading advertizing, with trailers and blurbs giving a false sense of how the game would play.

Of course, trailers and marketing for video games always exaggerate the final product to an extent, but in the case of Atlas, the exaggeration was more egregious.