Future is a veteran Starcraft player, who has played the game since as early as 2003. Due to his wealth of experience, he has seen just about everything in the game, and he often uses this to gain an advantage.

The American was streaming the remastered version of Starcraft Brood War when he decided to try out an old trick some newer players may not know, and it worked out absolutely perfectly. 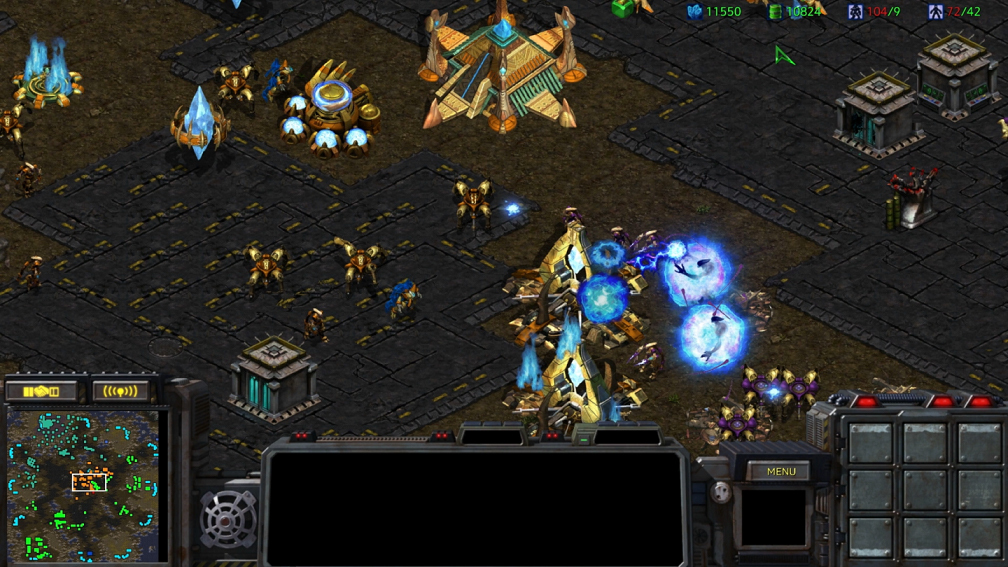 Future was streaming a remastered version of Starcraft Brood War.

Richard had just lost a fight and was down to one unit against his opponent’s entire army. His base was under siege and it was just a matter of time until he was eliminated, this was when he decided to try a very old trick.

“So what is it, Future has left the game?” he asked his chat, before typing it in the game. He had the message prepared and paused the game, then instantly sent it. To his opponent, the message looked exactly like the notification the game sends when someone leaves.

His opponent then left the game, thinking he had won, but in reality it was Future who managed to sneak away with a victory, moments after sitting on the brink of defeat.

The American couldn’t believe it worked and erupted into celebration, cheering, screaming, and excitedly jumping around the room, topping it all off with a few claps.

It’s easy to see why he was so happy, the game was practically over and, other than a disconnect, this was his only way to win.

The original Starcraft Brood War game came out in 1998 and was remastered almost 20 years later in July 2017 due to its growing popularity in South Korea.

It is less popular than the newest version, Starcraft 2: Legacy of the Void, but still draws in a crowd, and with old school tricks like this still possible, it’s easy to see why fans still enjoy watching the game.