Chairman of Sony Interactive Entertainment, Shawn Layden, has spoken about the potential for more cross-platform games coming to PS4, following the start of the Fortnite cross-play beta being announced.

In an unprecedented move, PlayStation started a cross-play and cross-progression beta for Fortnite Battle Royale on Tuesday, September 25, the first time PS4 players have been able to play alongside players on rival systems, Xbox and Nintendo.

Many believed it was a sign of Sony caving into the demand, after they previously seemed to rule it out completely, but Layden said it was always something they wanted to do, but just had to make sure it was done correctly.

Layden explains that enabling cross-play wasn’t “as simple as flipping a switch and there you go. It’s a very multidimensional attribute or feature.”

He explains that it took Sony so long to come around to cross-play because of the complexity of the feature, not because they were against it, saying “It’s taken us longer than I would have wanted”.

With Fortnite the groundbreaker, many are asking about the potential for cross-play in other popular multiplayer games, and Layden says “certainly, once we can prove that this is holding together sturdy and well, I would anticipate seeing other games in this service over time.”

Discussion of cross-platform can be found at the 13 minute mark:

Players of some of the most popular console games including Call of Duty, Destiny and Overwatch have been crying out for cross-play for years, and hope that the precedent set by Fortnite could be the floodgates opening.

With CoD: Black Ops 4 and Red Dead Online coming in October, there will undoubtedly be lots of requests for these games to be cross-platform. Layden said “65% of my Twitter feed over the last few months” had been requests for Fortnite cross-play.

Activision recently stated that they would not rule out cross-play for some of their most popular multiplayer titles. 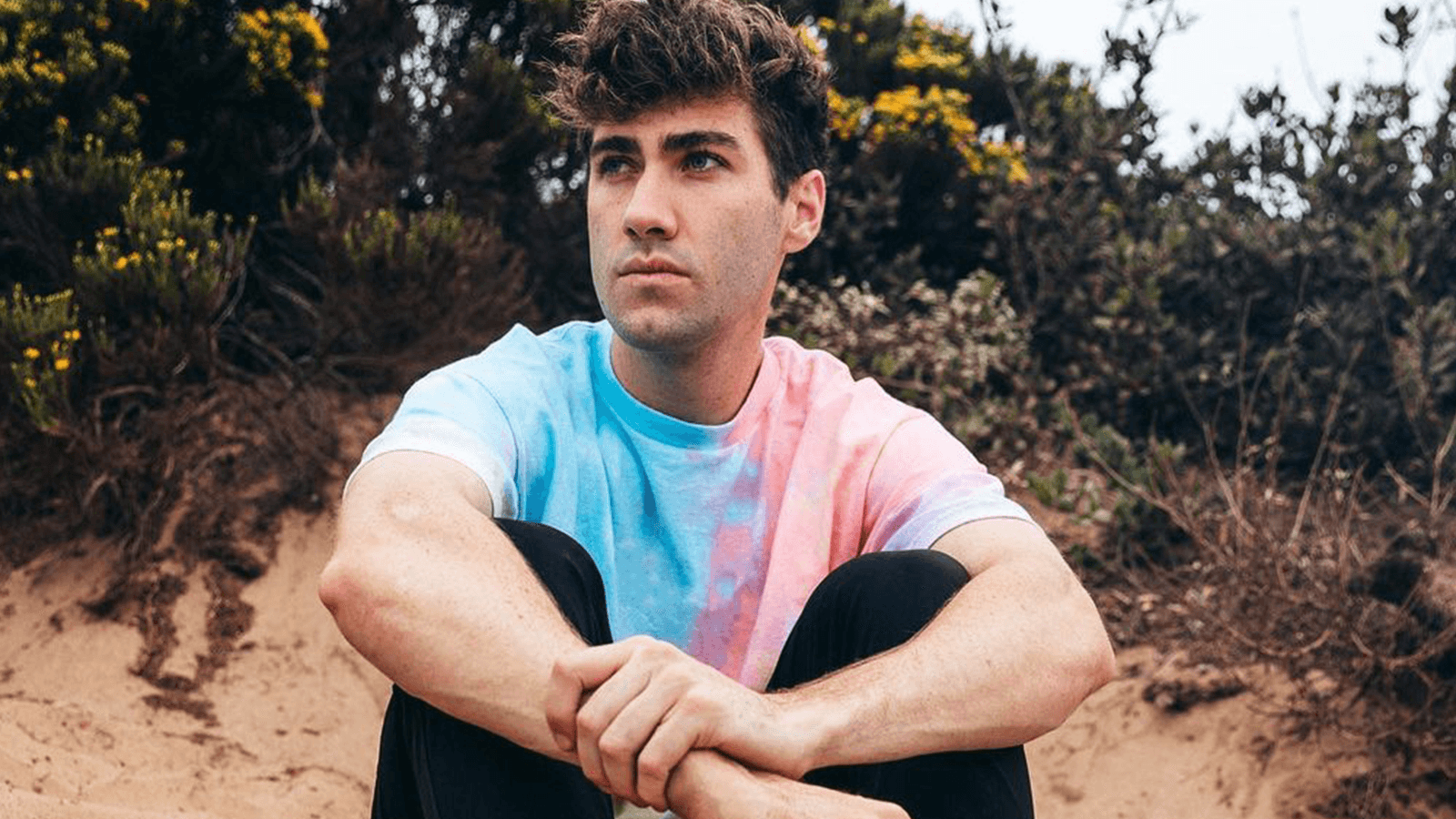