Sony Interactive Entertainment announced on August 19 that it has acquired Insomniac Studios, the developer behind Marvel’s Spider-Man, Spyro the Dragon, and Ratchet & Clank.

The news was announced in a press release, just shy of Gamescom 2019 which is taking place between August 20 – 24 in Cologne, Germany.

“Insomniac Games is one of the most highly-acclaimed development studios in the industry and their legacy of best-in class storytelling and gameplay is unparalleled,” Sony Interactive Entertainment chairman Shawn Layden said. 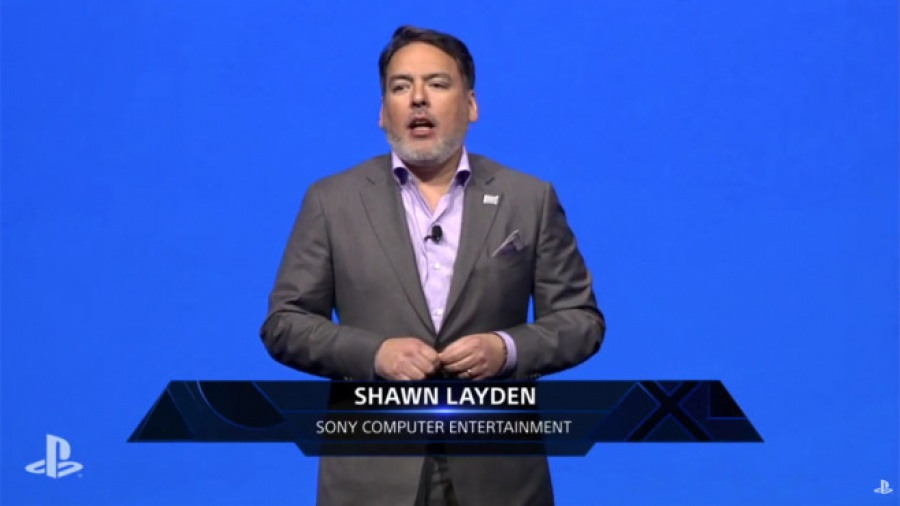 “We have enjoyed a strong collaborative partnership with the studio for many years, and are thrilled to officially welcome them to the Worldwide Studios family.”

“The addition of Insomniac Games to SIE WWS (Sony Interactive Entertainment Worldwide Studios) reiterates our commitment to developing world class gaming experiences that can only be found on the PlayStation platform.” he continued. 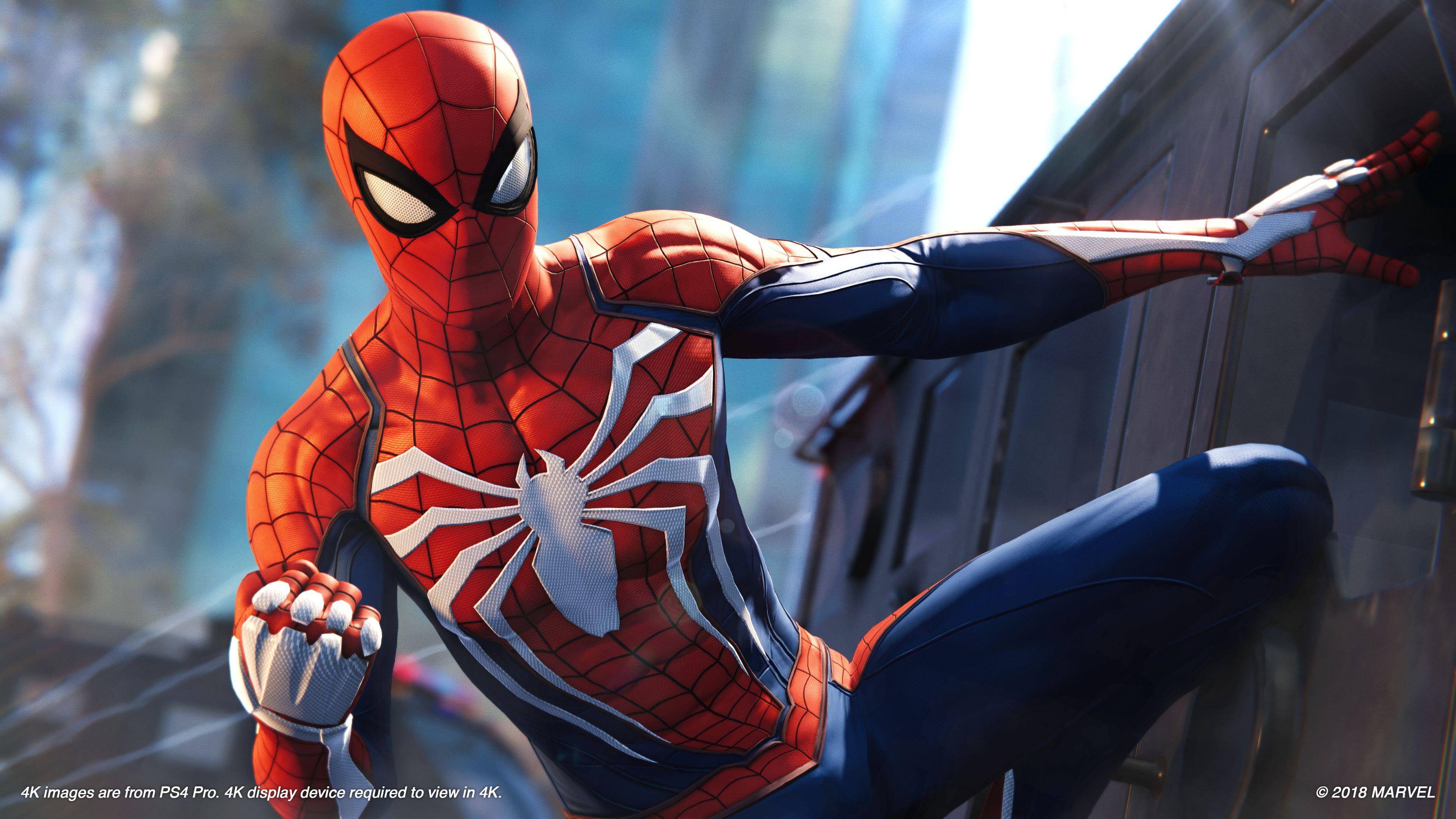 Insomniac partnered up with Sony before to make PS4-exclusive Marvel’s Spider-Man.
[ad name=”article3″]

Insomniac Games founder and CEO Ted Price also spoke out about the partnership, saying that it has widened the company’s potential incredibly.

“Joining the WWS family gives Insomniac even greater opportunities to achieve our studio vision of making positive and lasting impressions on people’s lives. “We’ve enjoyed a special relationship with PlayStation practically since our inception. Our partnership amplifies our potential, and Marvel’s Spider-Man was a testament to this.”

“We’re excited to take the next step in our growth alongside our longtime WWS partners. Most of all, we look forward to delivering fresh, new experiences for our fans.” 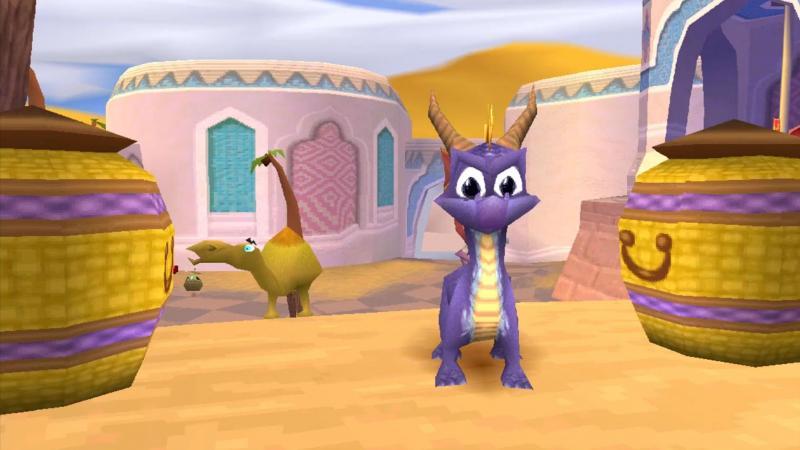 PlayStation announced the partnership to the public on Twitter on August 18, and said that it is honored to work with Insomniac.

“Big news: @InsomniacGames is joining PlayStation’s Worldwide Studios! We are honored and thrilled to join forces with this legendary developer. Please join us in congratulating our friends and partners at Insomniac!” the tweet read.

Big news: @InsomniacGames is joining PlayStation’s Worldwide Studios! We are honored and thrilled to join forces with this legendary developer. Please join us in congratulating our friends and partners at Insomniac! pic.twitter.com/hhhqhxZE7k

This partnership could mean that future Insomniac titles will be PlayStation 4 exclusive, like Marvel’s Spider-Man.