Shroud explains why Battalion 1944 is the best FPS right now

Released on May 23 after over a year in early-access, Battalion 1944 is a World War II based FPS game on PC that operates very similarly to traditional Call of Duty games.

Considering his legendary FPS background, it came as a surprise to no one when shroud was attracted to the game upon its release, and has been binge-playing it ever since.

He has expressed his fondness for the game several times, the latest coming on his June 2 livestream, revealing that he’s already got a whopping amount of hours played.

“Battalion is probably the most I’ve had in quite some time,” he said. “Straight up, Battalion is f*cking awesome. I already played 43 hours. It’s so much fun. I want to play it right now, that’s how much fun I’ve had in that fucking game. It’s probably the best first-person-shooter out right now – fact, hands down. And it’s so early.” 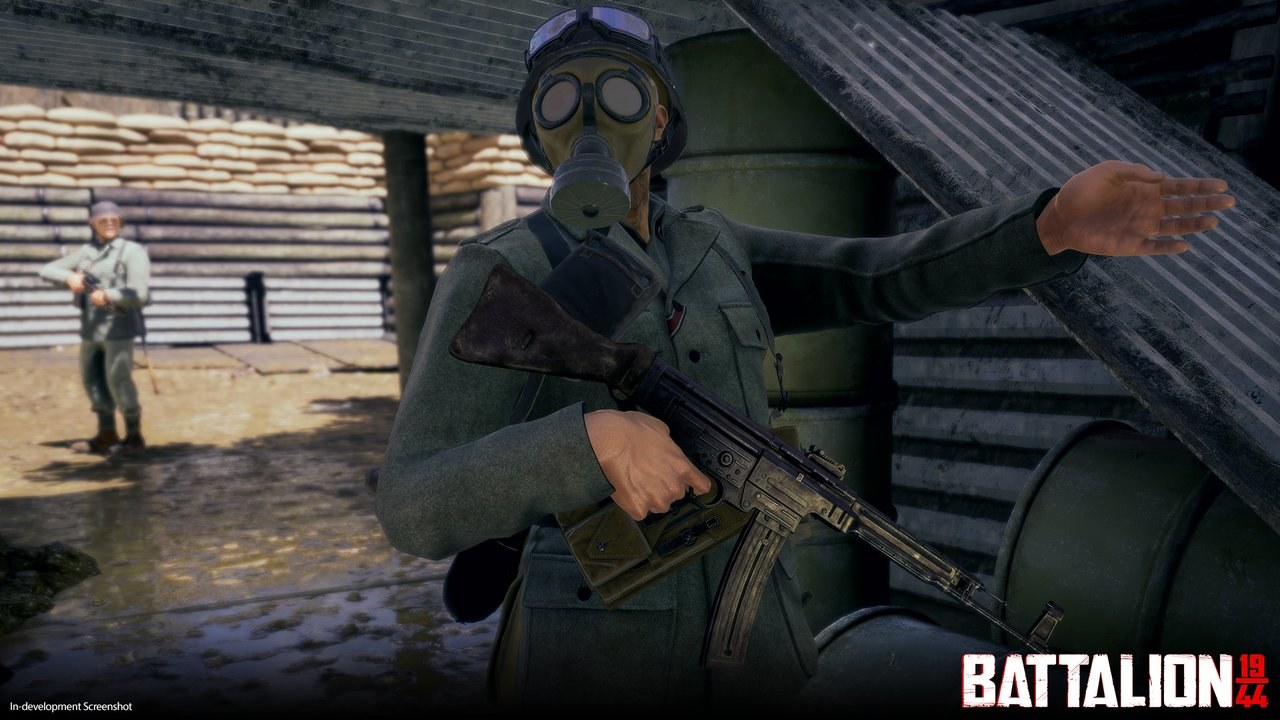 Set in WWII, Battalion 1944 features many iconic locations and weapons from the era.
[ad name=”article3″]

Shroud went on to explain the reasoning behind his opinion, mentioning how the game was very similar to both Call of Duty and CS:GO, a game in which he holds legendary status in as a former professional player.

How does competitive in Battalion 1944 work?

The aspect of Battalion that appeals to shroud, and many others who have enjoyed the new FPS, is the CS:GO-esque competitive mode, which is seamlessly integrated with prominent tournament organizers FACEIT.

Much like in CS:GO, the competitive matches in Battalion are Search & Destroy and split into numerous rounds, with players on each team earning tokens in each round based on their individual and collective performance.

At the start of each round, players who were eliminated in the previous round start with a clean inventory and have to purchase the weapons and explosives they want, if they have enough tokens to do so.

If not, they have to opt to carry on with a lower tier weapon until they can earn enough tokens to purchase the gun of their choice.