According to a reliable industry insider, PlayStation 5 exclusive titles will allegedly be missing a prominent feature, forcing gamers that want to play them to upgrade to the next-gen console.

Next-gen fever is in the air, after Sony and Microsoft both announced that their follow up consoles to the Xbox One and PlayStation 4 will be releasing in 2020.

As anticipation builds to the inevitable blow out announcement from both publishers, players are on the edge of their seats waiting for any new information to drop about latest gaming systems.

However Kotaku’s Jason Schreier recently opened up on the ‘Splitscreen‘ podcast, and alleged that cross-gen for PS5 launch exclusives might come to an end.

A leaked photo on Twitter shows the PS5’s dev kit and controller.

During the gaming podcast, the industry veteran was discussing whether the next-gen consoles would be having cross-gen releases at launch – which is when a title releases for both the old and new console at the same time.

While the Kotaku writer said that third-party titles such as Assassin’s Creed’s will definitely have a PS4 and PS5 release, he revealed that he had heard that some of the PS5 titles would not get a dual release.

“I’ve heard some of the PS5 launch titles will be PS5 only,” he said during the podcast discussion. Although he wouldn’t list any of the game titles that will lack this feature, as he plans to write a future article on it.

The industry veteran also explained how Microsoft seemed to be going for a different approach by moving away from exclusives, and having their games on as many platforms as possible.

He pointed out that the publisher already announced that launch title Halo Infinite would be available on Xbox One as well, meaning that the American company plans on having cross-gen titles.

Interestingly this whole discussion stemmed from the revived rumors that Microsoft plans on having two consoles at launch: a full-powered one, and an under-powered version that is digital only and more affordable called ‘Lockhart.’ 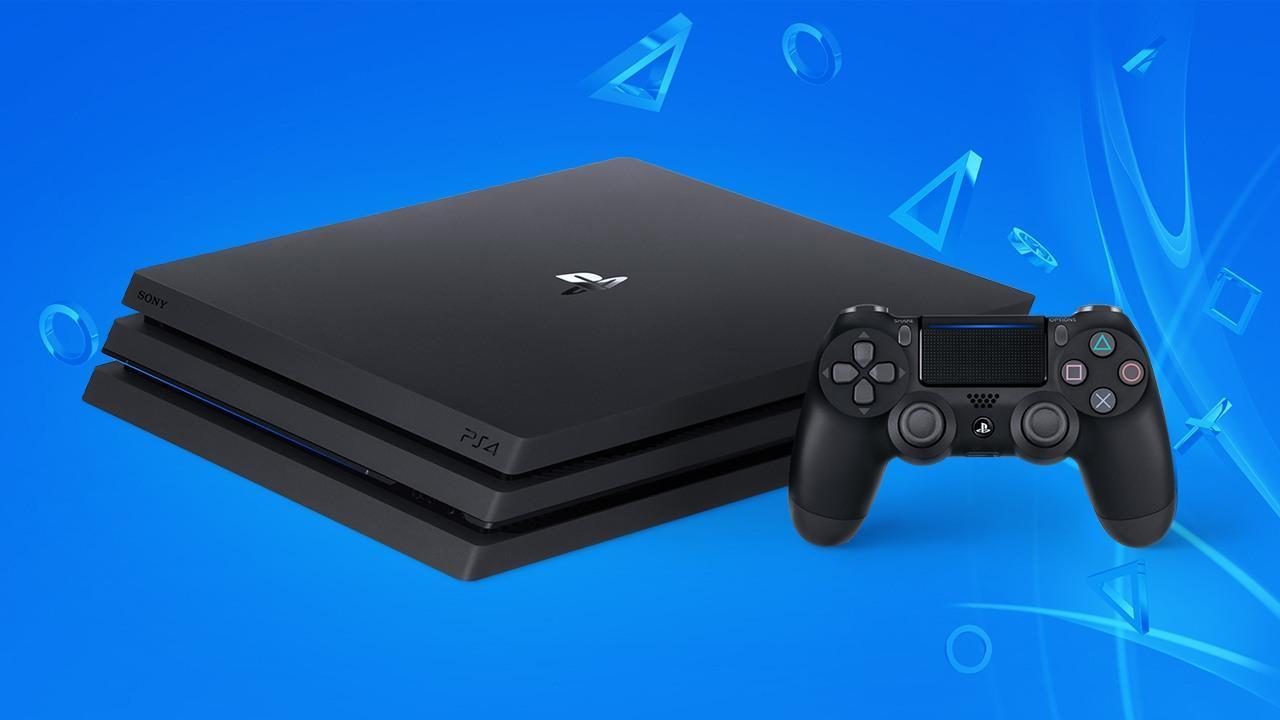 PlayStation players might not be getting cross-gen games going forward.

It remains to be seen whether any of this will shake out, but Sony has focused heavily on exclusives in the PlayStation 4 era, and it would certainly encourage players to upgrade to the new console to play the latest exclusive games.

On the plus side, if some PlayStation 5 titles are not cross-gen, this means development won’t have to also spend time making it work on the weaker console and could focus fully on the next-gen tech, so it wouldn’t be all doom and gloom for players.