A new rumor claims that Sony’s Santa Monica-based studio Naughty Dog is currently working on a new IP for the upcoming PlayStation 5.

The video game industry has a history of titles leaking from unusual places – from early test builds, to developers themselves saying too much, we’ve seen it all.

Regardless of the source, these leaks or rumors eventually make it to forums and social media. And now the latest rumor to show up online is for one of Sony’s biggest developers Naughty Dog.

Recently, a post showed up on controversial internet forum 4chan that claimed that Naughty Dog is actually working on a new IP for the PlayStation 5.

The game reportedly does not have a title yet, and is going by the code name ‘Stray’s Crossing’. It’s said to be an action-adventure title with “steampunk” environments. 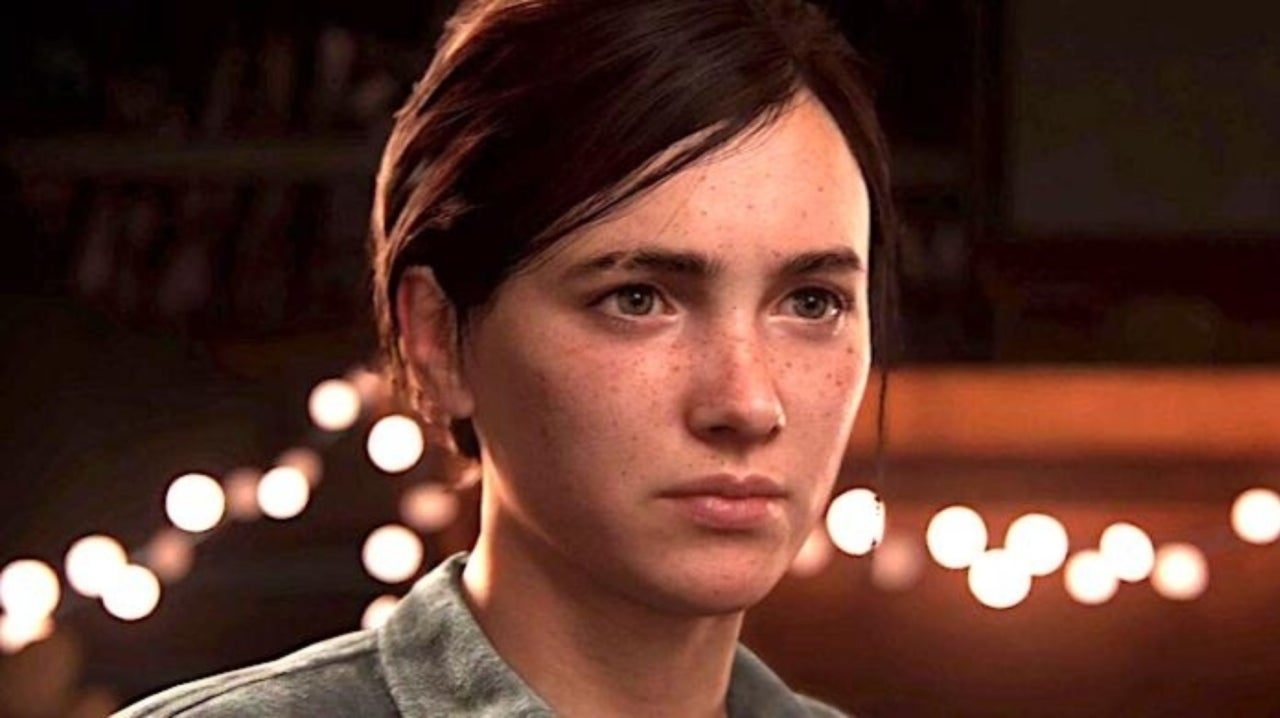 The Last of Us Part II is coming soon – but are they already working on a new IP?
[ad name=”article3″]

The most interesting thing about the rumor is the claim that it’s a first-person shooter, which would be quite the dramatic departure from the top tier studio’s current style of games.

It also outlines the title as being centered around two protagonists – a “former female scientist” and a “wanted criminal man” who is actually innocent.

While the rumor is vague about the details of the game’s story, it claims the plot is “about a secret conflict that lasted entire ages” which will lead to the destruction of society.

It then states that the two protagonists don’t know each other initially, but will be forced to work together. 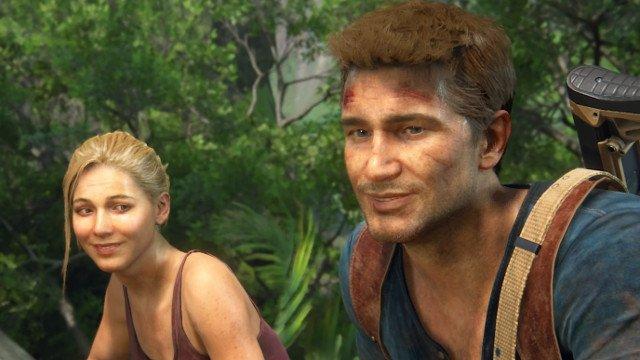 Obviously all rumors need to be taken with a grain of salt, but while 4chan often houses rumors that are false, it also has a track record of legitimate leaks randomly showing up. So you never know.