The long-requested feature to change your PSN online ID will be avaiable for PlayStation users starting April 10, allowing PSN users to finally be able to choose a new name via their console or web browser.

Update: Sony have released a list of games with no known issues, games with issues identified and games with critical issues when changing your online PSN ID. Full list below.

For years, PlayStation users have been stuck with whatever name they chose back when they first opened their account, and for obvious reasons, this wasn’t always ideal.

Xbox users on the other hand, were able to change their name pretty easily (although it did cost a small fee), and PC gamers on platforms like Steam have been able to do freely for years too. 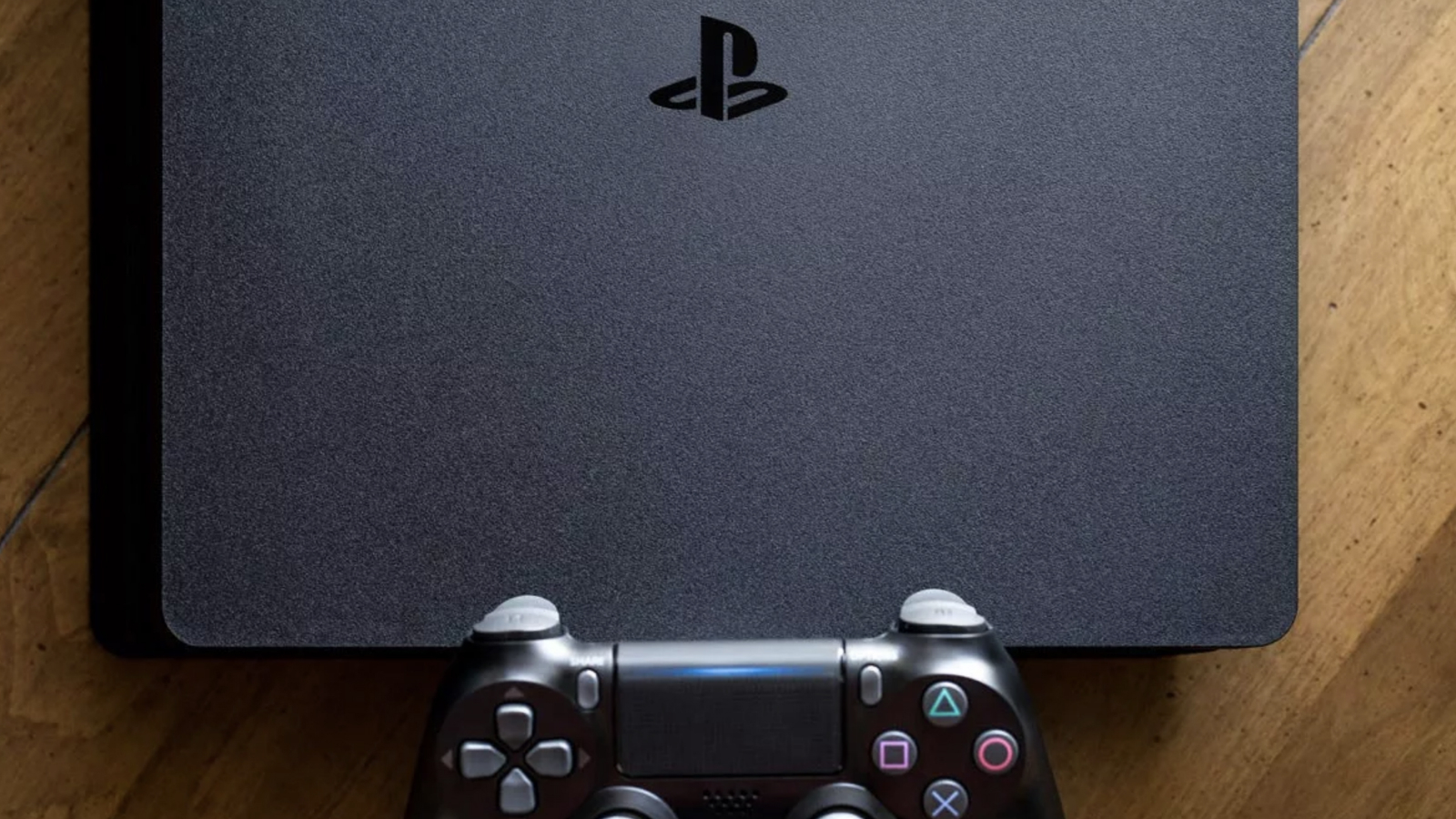 PlayStation users have been begging for the name change feature.

PlayStation began trialling the name changes in late 2018, but are now rolling out the feature around the world, announced in a blog post on April 10. It will be available in Europe by April 11.

How to change PSN Online ID

So, how do you do it? You can either change your PSN Online ID on PlayStation 4, or on a web browser, here are the steps for each method:

Will your new PSN Online ID work in games?

PlayStation have stated that there are some issues with new names showing up in games, particularly games that are older – mostly released prior to April 1, 2018.

All PS4 games published since April 1, 2018, have been developed to support the name change feature, but PlayStation cannot guarantee they will all work, as they have not been tested.

How many times can you change your PSN Online ID?

Somewhat surprisingly, PlayStation say there is no limit on how many times you can change your PSN Online ID – so you can just keep picking something else (as long as it’s available), if you don’t like what you have.

Is it free to change your PSN online ID?

Are there any risks in changing PSN Online ID?

If you are considering changing your PSN Online ID, there are a few issues you may want to consider. Potential risks include losing progress in certain games, some games may not function properly, and you may even lose content (even paid for content) for certain games.

If you do encounter these issues, you can simply revert back to your previous Online ID, which PlayStation say should solve most problems.

Some games may encounter the following critical issues: User may lose in-game currency whether paid for or earned, loss of game progress, including scores and progress toward trophy unlocking and loss of UGC or parts of the game may not function properly, both online and offline. They are as follows:

Other games will encounter less significant issues such as:

The above may apply to the following games: