Video games journalist Laura Kate Dale spent 400 hours catching, trading, and grinding for every shiny in Pokémon Let’s GO, and she loved every second of it.

Laura made it her mission to obtain every shiny Pokémon in the game, finally completing her shiny Pokédex on May 23 – six months after it first released. 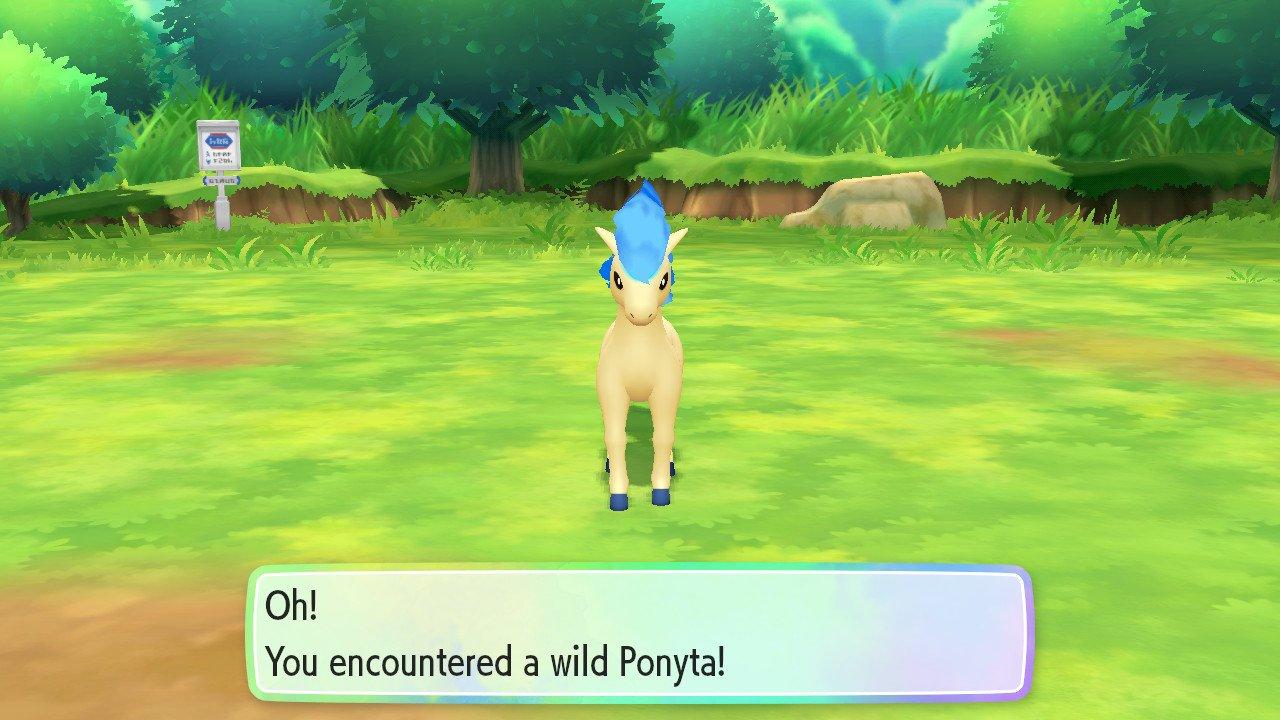 Shiny Pokémon are rare and have low spawn rates.

She posted many updates to Twitter along the way to show how her collection was coming along and even enlisted help from her followers, setting up trades for Pokémon she didn’t have.

Upon completion, Laura wrote about her experience on Kotaku and how she feels now she’s finished her task, saying, “There are a lot of mixed feelings. Accomplishment and pride, tinged with a strange sense of loss, unsure quite what can fill this gap in my gaming schedule.”

“I feel excitement and curiosity wondering about if I’ll ever manage to do this in another Pokémon game one day.”

If one fan deserves to be crowned Pokémon Master it’s Laura, with her burning dedication to catching ‘em all and becoming the very best.

400 hours over six months. Tucked away safely in my bag. pic.twitter.com/ca7Rsr6rNA

How do you catch a shiny Pokémon in Let’s GO?

Catching a shiny Pokémon has always been known as an almost-impossible feat throughout the series, but Let’s GO makes it a little bit easier to accomplish.

To increase shiny spawn odds, your best bet is to complete the Pokédex first and visit the Game Director in Celadon City. 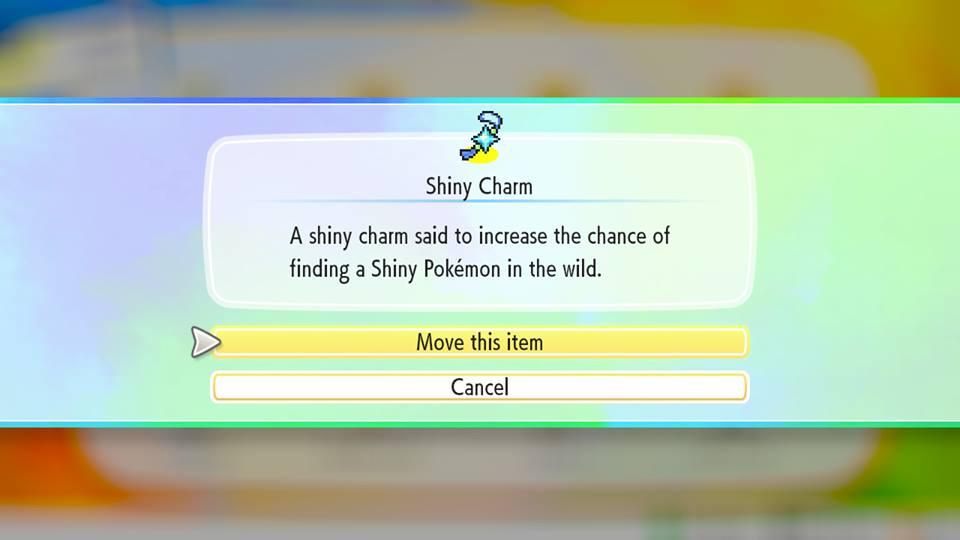 The Shiny Charm increases your chances of encountering a shiny Pokémon.

You’ll be gifted the Shiny Charm, an item that automatically boosts your shiny appearance rate from 1 in 4,096 to 1,365.

Completing the Dex might sound daunting but it’s actually a lot easier than it sounds in this game compared to others in the series.

Once you’ve obtained the Charm, head over to where your desired Pokémon dwells and use a Max Lure, an item that improves the spawn rate of monsters, and start catching only one type of Pokémon until you reach a combo of 31.

The reason for this being that 31 gives you the maximum shiny encounter chance, so anything below that will provide you with a lower potential and anything higher just doesn’t count.

Make sure you run away from any encounters after this because Pokémon don’t disappear from the game’s internal memory unless you force them to by either catching it or fleeing, the former of which will break your combo and reset your spawn rate.