Sony Interactive Entertainment appear to have revealed the release date for their next console, the PlayStation 5, thanks to a new post from the company.

Console players have sat back and watched the industry’s two powerhouses, Sony and Microsoft, go toe-to-toe with releases of next-generation console content for the last 12 months – just waiting for what’s been described as a “Holiday” release for each of them.

The PS5 and Xbox Series X have been confirmed for late 2020 already, although it looks like the official date has now been leaked by Sony themselves – with little hype. In fact, it’s in the form of a job listing. 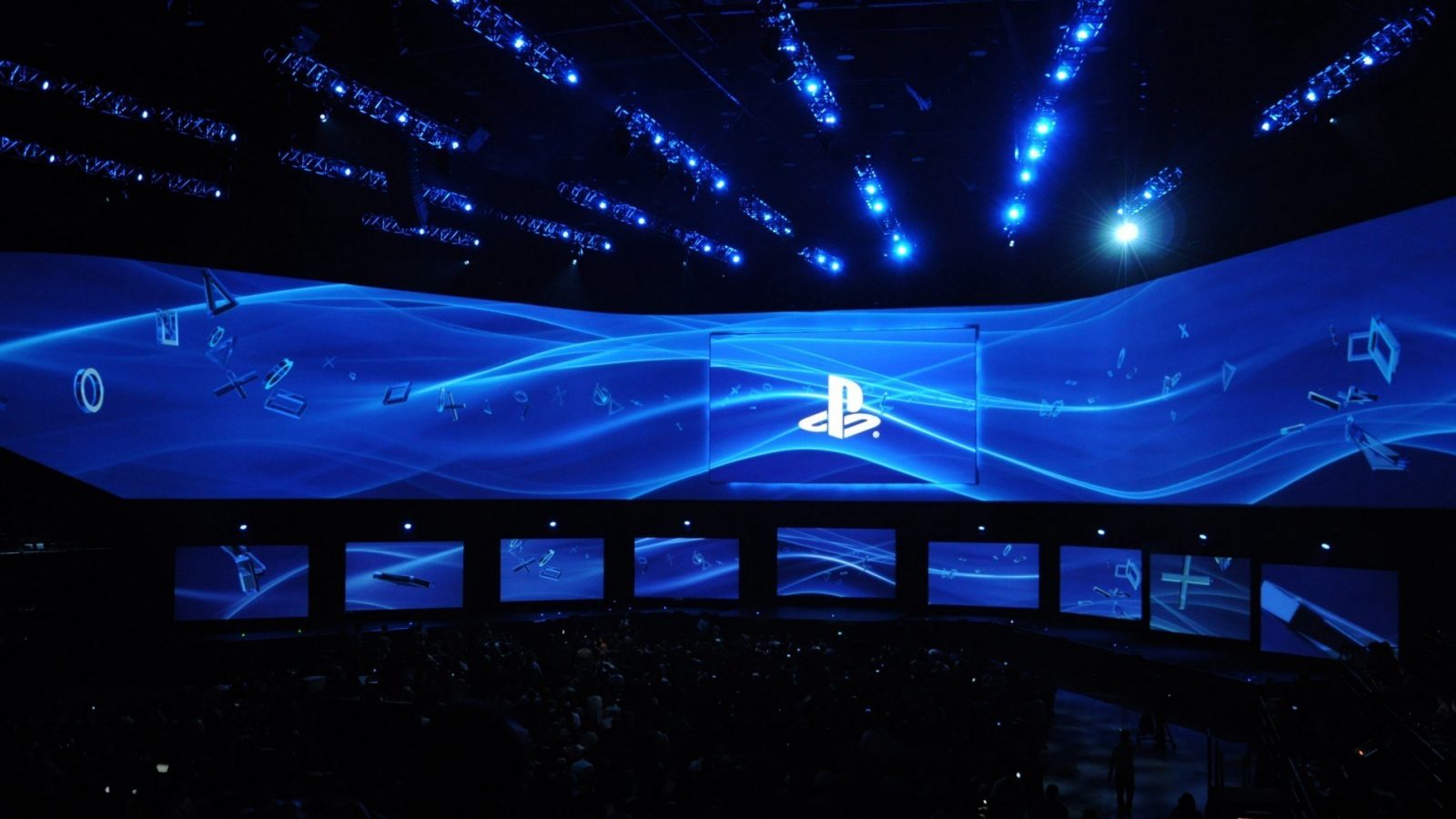 There hasn’t been any official release date posted by the Japanese developers in the form of a trailer, which you would expect, which does mean we have to take the following date with a grain of salt for now.

That being said, as seen in a tweet below from Nibellion, a job listening does show October 2020 as the launch window for their next flagship console. Interestingly, that would put Sony at a one month advantage over Microsoft – who will reportedly make the Series X available in November.

A Japanese job listing by Sony Interactive Entertainment says that the PlayStation 5 will be launched this Octoberhttps://t.co/YKuWtllIc0 pic.twitter.com/aSp1Aev3AH

The job description included in the listing would put the successful candidate in charge of purchasing prototype hardware for PlayStation products, which would include the PS5 – as you would expect.

As noted, there hasn’t actually been an official confirmation from Sony in the form of a trailer or press release for the release date, so there’s a chance that this one has slipped through the net by mistake. Previous console launch dates have tended to be announced at events, such as E3 (which is canceled this year) and other press conferences of that nature.

While we are also still waiting for a first-look at the PS5, what we have seen is the console’s wireless controller, the DualSense. The next-gen pad will offer some new features, as laid out in the past by chiefs working on the project.

The official PlayStation 5 DualSense controller was revealed on April 10.

Back in April, Jim Ryan, President & CEO of Sony Interactive Entertainment said: “DualSense marks a radical departure from our previous controller offerings and captures just how strongly we feel about making a generational leap with PS5.

“The new controller, along with the many innovative features in PS5, will be transformative for games – continuing our mission at PlayStation to push the boundaries of play, now and in the future.”

Once we have some further information from Sony in terms of an official release date for the PS5, we’ll be the first to let you know.