After long last, Sony has revealed the pricing and release information for the highly-anticipated PlayStation 5 console and Digital Edition.

In their September 16 showcase, the company revealed the PS5 and its cheaper counter-part will run for $499.99 and $399.99, respectively.

The next line of Sony gaming stations will be available on November 12 in US, Japan, Canada, Mexico, Australia, New Zealand and South Korea. The rest of the world will receive it on November 19.

The long-awaited announcement will put Sony’s premier console right at the same price-point for its mainline competitor, the Xbox Series X. The Digital Version will be priced about $100 more than the Xbox Series S. 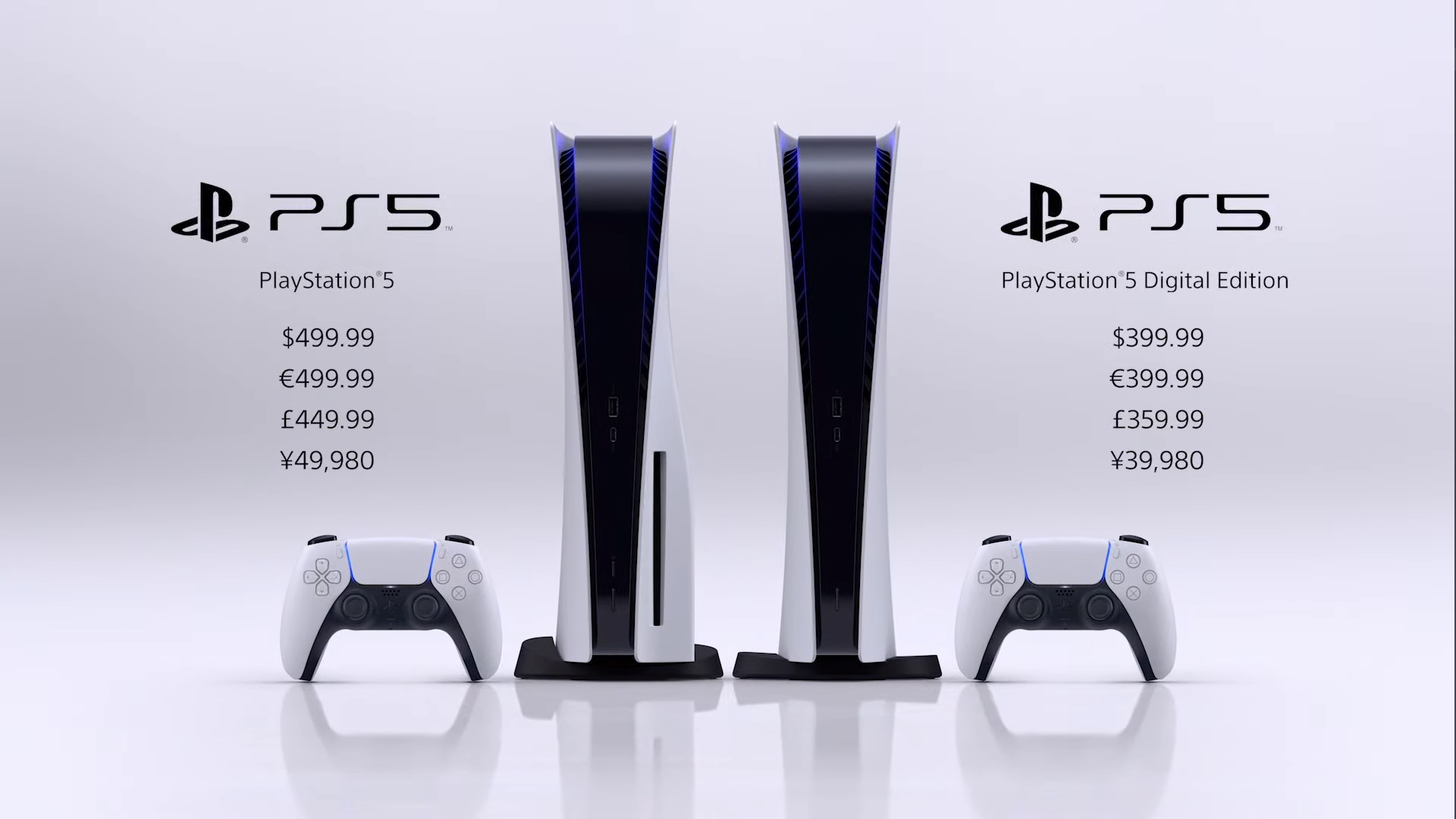 According to the official PlayStation Twitter account, Sony will put the new console up for pre-order just one day after the PS5 showcase “at select retailers.”

PS5 pre-orders will be available starting as early as tomorrow at select retailers.

However, according to Geoff Keighley, some retailers could be putting out pre-orders as early as tonight on Wednesday 16, so soon after the price reveal.

It’s unclear when the exact time will be, so make sure to keep your eyes on Dexerto for more details as we get closer to retail information and availability for pre-orders.

Note: I am hearing some retailers may make inventory available today as well. Stay tuned.

Availability of the consoles has been on every PlayStation fan’s minds since reports started coming out that Sony would be cutting production by four million units.

But those rumors were later quelled when Sony released a statement debunking those reports and that they were still on track to make 15 million PS5 units by March 2021.

Along with confirming the price and release date for the PS5, the company also revealed the price points for many PlayStation accessories including the standalone DualSense Wireless Controller, PULSE 3D wireless headset, and more.

This is going to be important listing for holiday shoppers getting their gift lists together for the upcoming releases.

The PlayStation 5 will sport the new DualSense Wireless Controller.

The Spider-Man: Miles Morales – Ultimate Edition, along with regular PS5 titles, will be priced at $70.

This would make a standard purchase for a two-player PS5 setup clock in at around $750 with a normal PlayStation 5 unit, an extra controller, and charging station along with two games to start out.

Reduce that total by about $100 if you’re planning on picking up the Digital Edition instead of its pricier brother.

The holiday season is going to be a huge time for Sony fans who will be looking to score the PlayStation 5 along with its bevy of games and accessories.