A prolific E3 leaker may have dug too deep, with Nintendo set to take legal action against her in order to prevent details of new games and technology from becoming public.

The annual E3 trade fair is the biggest gaming convention in the world, where developers showcase to their audiences the latest technology and games, usually providing fans with sneak peeks of what’s in store in the coming months.

However, many of the new releases were leaked ahead of their official announcements thanks to a notorious leaker – @Sabi. She successfully managed to reveal the most major news from the convention, including Ghostwire Tokyo and Keanu Reeves’ Cyberpunk 2077 broadcast. 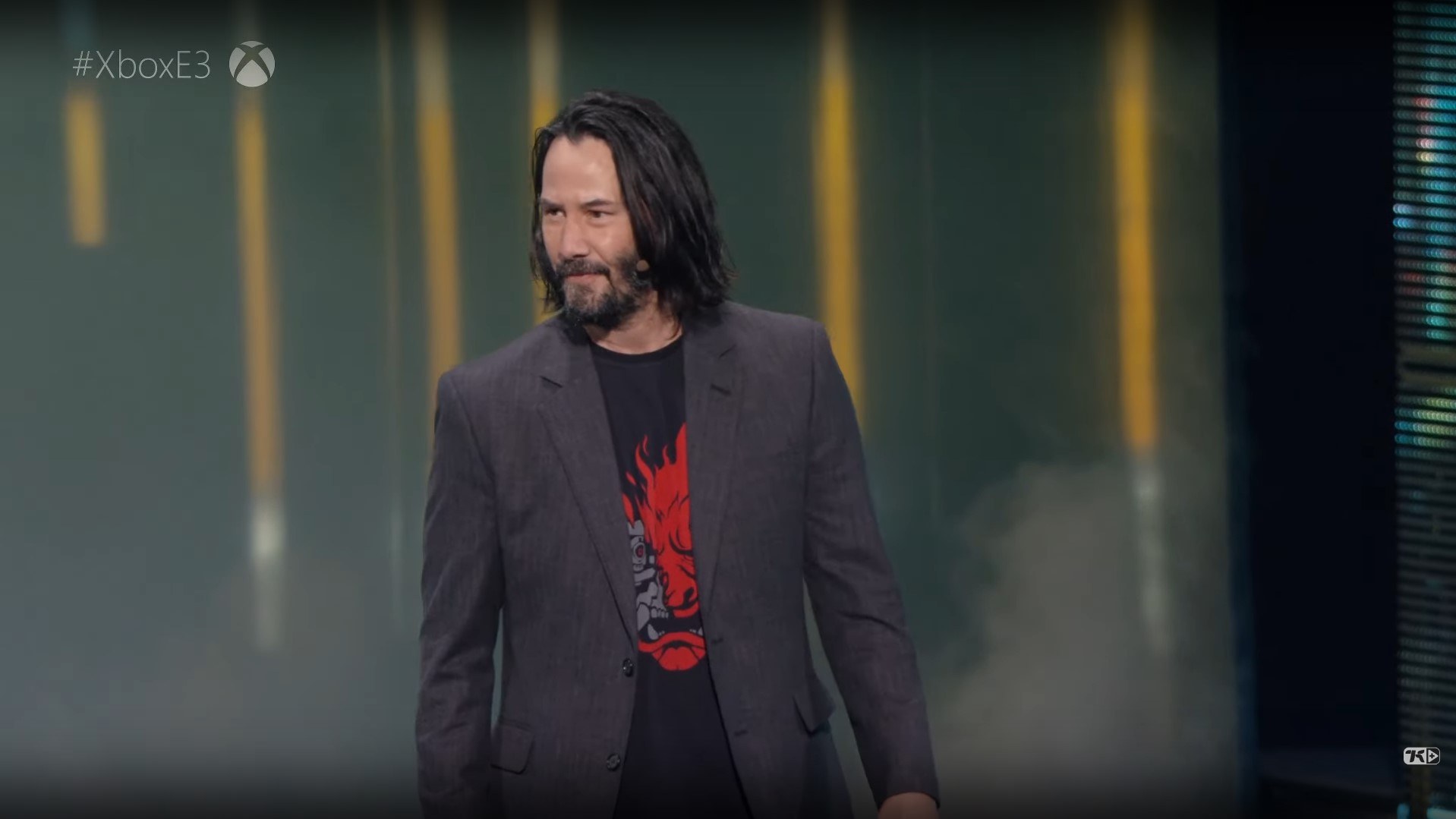 Keanu Reeves made a surprise appearance during Xbox’s E3 showcase to reveal a character Sabi had leaked.
[ad name=”article2″]

Eager to avoid a similar fate, Nintendo have pulled no punches as Sabi revealed on Twitter that she had been served with a cease and desist from a lawyer representing the company.

The document, which was seemingly confirmed to be legitimate by another Twitter user, will forbid her from posting any private secrets from Nintendo including upcoming games or advances in technology.

I have been given a cease and desist from a lawyer representing Nintendo. They have my full name and everything. This means I'm not allowed to post any private trade secrets from Nintendo co ltd. This does not mean I cannot post things from other companies, but not Nintendo.

Yeah, I can back Sabi up on this. She shared a lot of details with me previously (including sources), and just showed me an email that threatens legal action. I looked up the firm and they worked with Nintendo in the past.

Sabi confirmed that the order only prevented her from leaking secrets from Nintendo, meaning other developers are still at risk should she uncover more information.

The leaker vowed to her followers that she would continue to leak information from other game companies, as well as reporting on non-Nintendo trade secrets.

Please, please don't think this is the end of me. I'm not gonna stop sharing stuff. I'm just not allowed to post stuff from Nintendo is all. You've seen that things I've shared from bethesda, ubisoft, etc have been 100% legit. I'll still share non-nintendo stuff for you all!

Thank you for all your support, guys! <3 It really means a lot. I'll continue leaking more and more games form OTHER companies, and report on non-Nintendo trade secrets, haha. Hope you enjoyed the two dozens of specific details I leaked today :p

Ubisoft will begin their showcase at 4:00 PM EST and Sabi has already confirmed
that Rainbox Six Quarantine, believed to be a co-op PvP shooter, is scheduled for release in the near future.

On Tuesday 11 June, both Square Enix and Nintendo will have their time on the stage at 9:00 PM EST and 12:00 PM EST respectively.