Nintendo have finally responded to rumors that they’re working on the development of a Nintendo Switch mini console, according to reports.

The Japanese video game developer held their AGM, an annual meeting for shareholders, on June 27, where they reportedly addressed rumors of a brand new console being under development.

Nintendo allegedly spoke directly about the speculation, but the answer might not have been as concrete as many fans might have wanted. In fact, it was very generic – if a translation from Japanese Nintendo is to be believed. 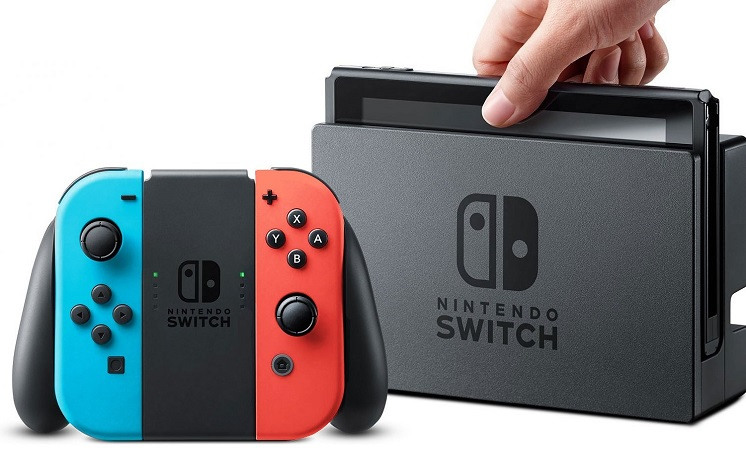 The Nintendo Switch was released back in March, 2017…
[ad name=”article2″]

“We acknowledge that there have been reports [about this],” the apparent statement says. “Answering to rumours and speculations would end up stealing surprises from our customers and also be unprofitable to all of our shareholders, so we have no answer to that. As a general theory, we are always performing development of new hardware.”

The statements have came from an unconfirmed source, though, which does cast some doubt over the validity of the response. What could turn out to be the biggest giveaway in Nintendo’s terminology, based on the translation, is “end up stealing surprises,” suggesting there is something on the way. 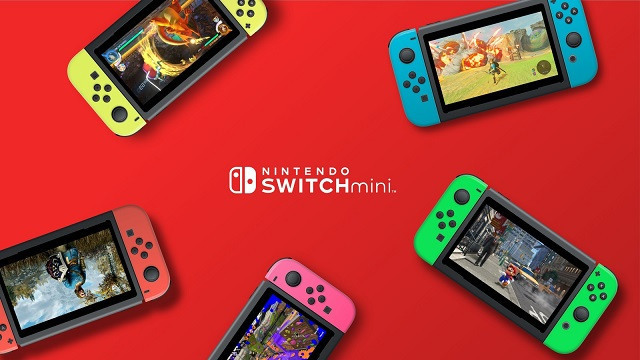 A concept design for the Nintendo Switch Mini…
[ad name=”article3″]

Nintendo are a giant company and after years of making gaming hardware they will know the best way to maximize profits. If the quotes are accurate, it goes some way in showing that the developer believes releasing the information on their terms is the best way to do this.

There were rumors that that new Nintendo hardware would be revealed at E3 2019, but these never came to fruition. It had been stated that their presentation would be software only and, true to their word, this was the case.

We’ll have to wait and see what’s next for the Nintendo Switch, whether it be a smaller and simplified version, or an upgrade on the hardware.

We have reached out to Nintendo to confirm whether or not the quotes are accurate and await a response.