Microsoft have confirmed that their E3 2019 presentation could take up to two hours, hinting that a brand new Xbox console could be revealed at the event.

Previous durations of Microsoft presentations at E3 have never reached the two hour mark. Their presentation at E3 2018 lasted just over 100 minutes and 2016/2017 clocked in at around the 90 minute mark.

The fact that Microsoft have gone out their way to confirm the length of the conference shows they must have a lot to talk about. This only adds credence to the strong rumors that the new Xbox console(s) will be revealed at E3 2019. 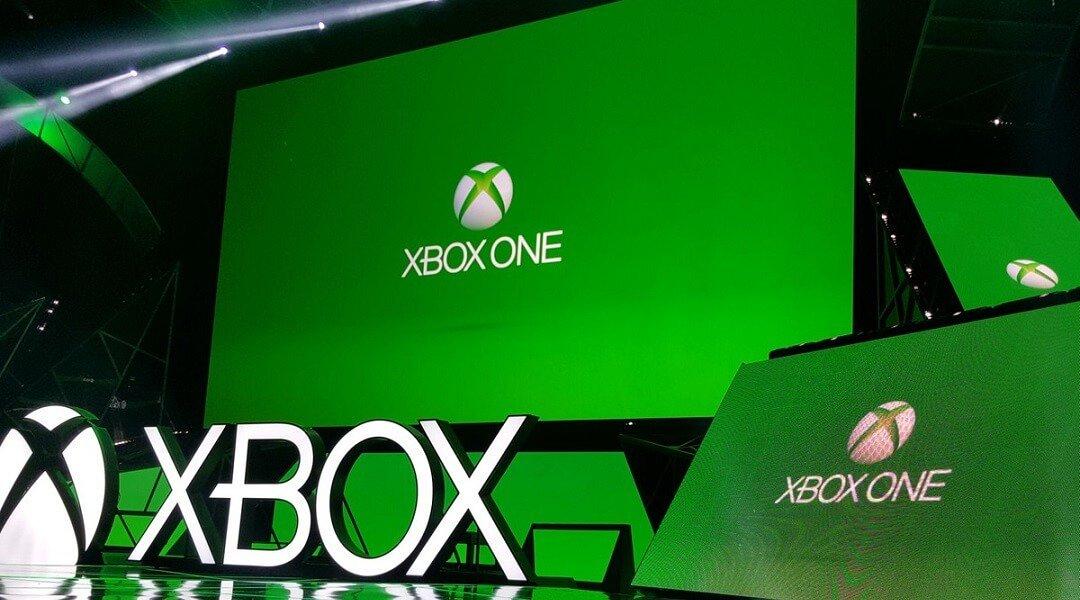 A next generation Xbox console has been rumored in some capacity for years now. With the next Sony console having its first details revealed back in April 2019, more information about the next Xbox are more than certainly due.

Of course, at this point, next generation consoles could still be quite a distance away. Even so, a late 2020 release date is being touted for the both of them. This means we are now getting towards the time that, logically, console reveals would take place.

The console reveal itself is expected to include a list of specs and some information on Microsoft’s new Project xCloud. However, a physical look at the console isn’t expected to be revealed.

The Xbox One X was first teased at E3 2016, before releasing 17 months later in November, 2017. While still a major reveal, the Xbox One X was essentially an upgrade to the original Xbox One. Therefore, this entirely new generation of Xbox is a more important reveal. 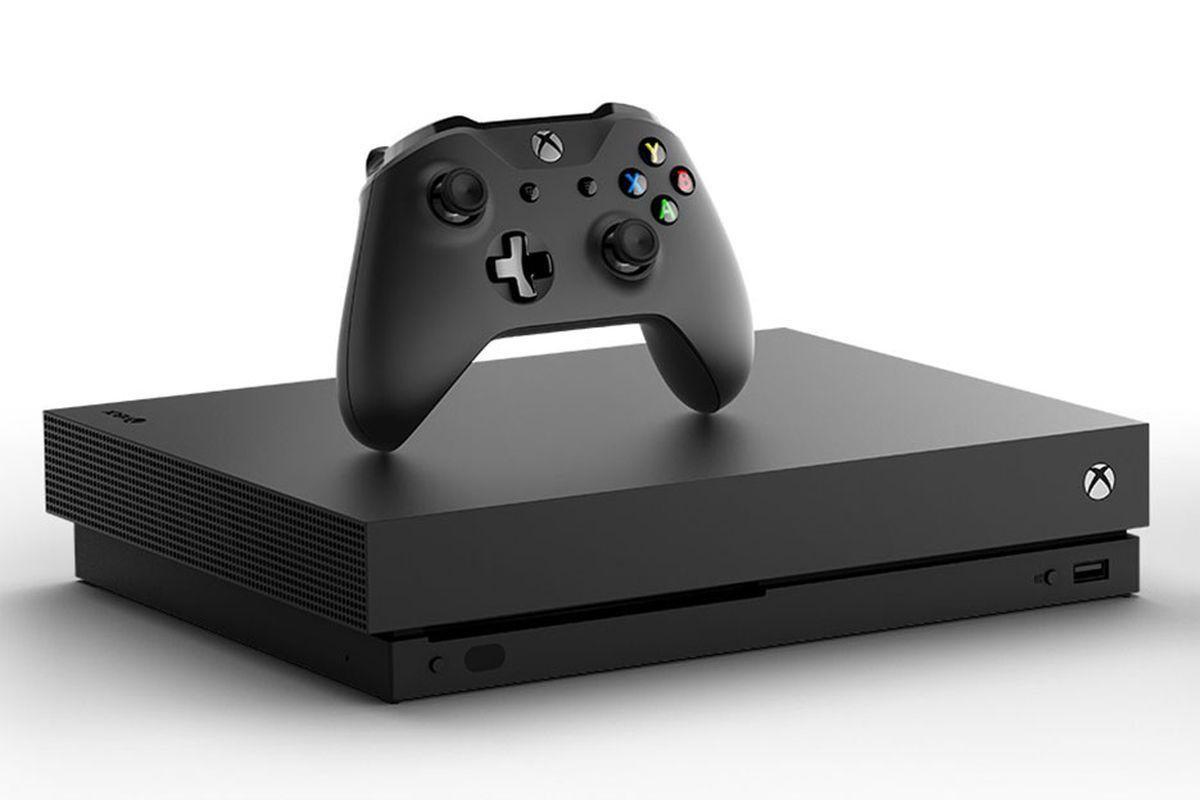 It has been well documented that Sony have opted to skip E3 2019, which not only adds pressure to the Microsoft presentation but also allows the focus to be entirely on them. Despite this some PS5 information may be revealed after all.

There was a clear winner in the PS4 vs Xbox One battle, with the PS4 outselling the Xbox by substantial margins, but E3 2019 gives Microsoft an opportunity to attempt to right that supposed wrong.