Fans hoping for a Nintendo Direct in January have another reason to remain optimistic as a new datamine appears to have revealed the company has a new Switch console in the works.

The information comes from SciresM, a dataminer and console hacker who seemingly got the information from Switch firmware itself.

As always, take all of this with a grain of salt as Nintendo has yet to publicly announce any of these details and an advanced version of the Switch has been rumored for quite a while.

“Nintendo actually is working on a new model with upgraded display stuff and has been for ~1.5-2 years. I personally believe it’s 4K given the signs I’m seeing in the firmware, but that’s not confirmed yet and could be wrong,” he remarked. 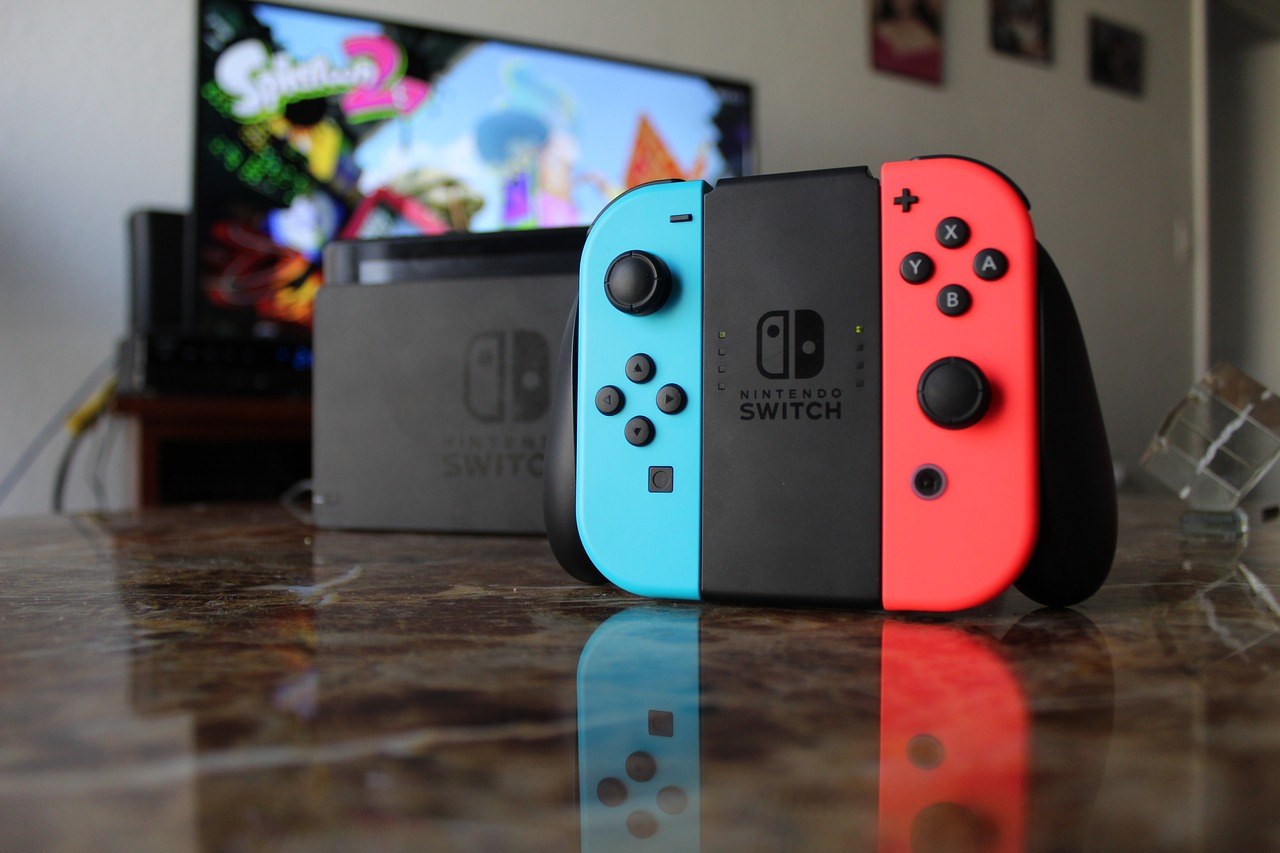 Given how Sony and Microsoft have fully embraced 4K, it seems likely that Nintendo would be wanting to do the same with a new Switch model.

Furthermore, the new hardware is codenamed “Aula” and will be using Mariko SoC. Plus, the console will apparently explicitly support handheld mode.

“Aula has firmware support some Realtek chip that advertises itself as a ‘4K UHD multimedia SoC’, too, hence my belief it’s 4K. That chip might be inside a new dock and not inside the tablet, though, there’s no way to tell from the firmware code yet,” the dataminer continued.

Could Breath of the Wild 2 be coming to the new console?

“It is not docked only; that’s Calcio, which seems like it’s for internal only/never releasing since Calcio has no game card slot and no battery,” he explained.

As for what players could expect from the new console in addition to a better display, SciresM says that: “Mariko has *substantially* better cooling and battery life” and speculates that titles will be like how “DSi enhanced games were, or like how some games benefited from PS4 Pro despite working on PS4.”

In any case, Nintendo fans hoping to see some news on a new Switch console and even some games may not have much longer to wait. It’s been over a year since the last full Nintendo Direct, so if it does end up being announced, expect the reaction to be one of immense hype from gamers.