CD Projekt RED’s upcoming game Keanu Reeves to hype up Cyberpunk during E3 2019, it became the game everyone was talking about, if they weren’t already.

Cyberpunk doesn’t come out until April 15 of 2020, but fans are still hungry for any little piece of information about the game that they can get their hands on. 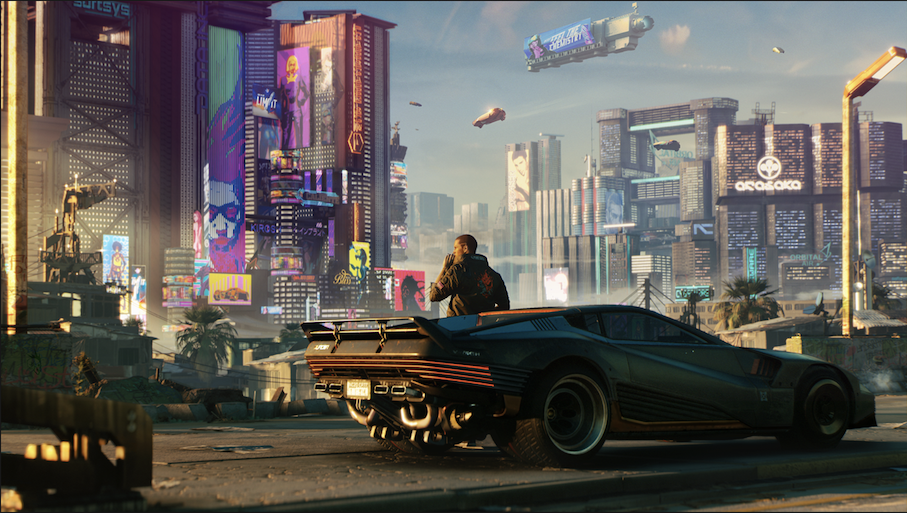 The world of Cyberpunk promises players plenty of things to do.
[ad name=”article2″]

Every available image of Cyberpunk 2077 has been combed over by fans, so any new media is sure to get the same treatment.

So when a new image of the world of Cyberpunk came out in Xbox Magazine, it didn’t take long for it to get the same treatment on Reddit when it was shared by user AltmanBePraised1. 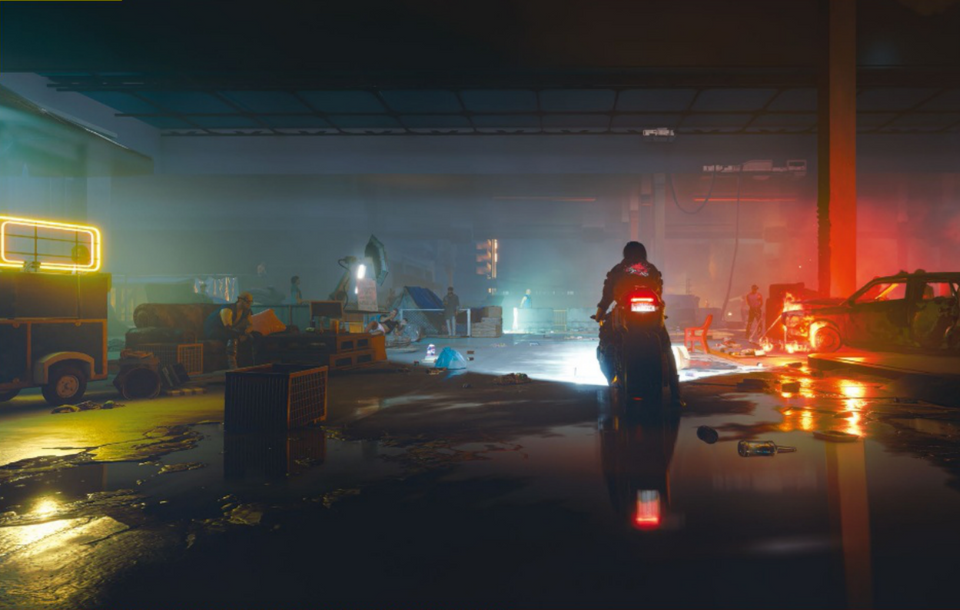 You can practically hear the synthesizers.
[ad name=”article3″]

The image shows a motorcycle in a garage and along with the lighting and Cyberpunk look you can almost hear the synthwave music in the background.

Cyberpunk promises to be one of the most unique-looking games in a while and each new image or media that comes out the hype continues to build.

We already know the world of Cyberpunk will be huge, but images like this do promise a lot of detail as well, plus it has some serious Blade Runner vibes.

Projekt Red shares more details about the world of Cyberpunk

One new image wasn’t all that Cyberpunk fans have to go off of from the last week, Projekt Red UI Coordinator Alvin Liu talked about how huge the game’s world would be in a recent interview.

“You’ll be able to go out in the desert of California and view things like power plants, abandoned highways and stuff like that,” Liu said. “So you’re not just limited to Night City.” 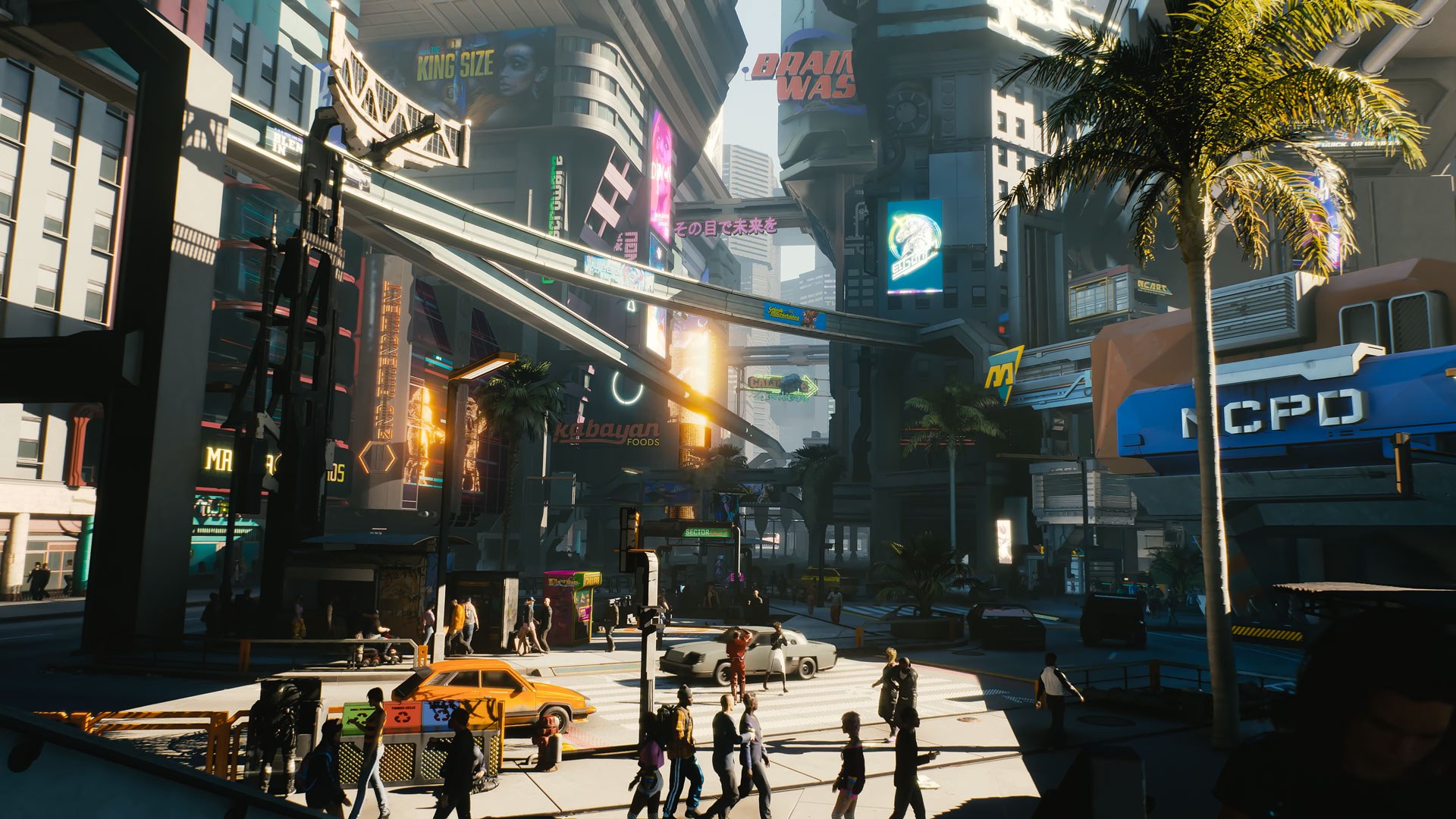 The detail in Cyberpunk 2077 is already blowing people away.
[ad name=”article5″]

With little less than a year to go until Cyberpunk releases in April 2020, we’re sure to get more awesome looks at the game’s world.