Magic the Gathering Arena developers have revealed their potential solutions to newly announced format Historic’s crafting costs, after players slammed Wizard of the Coast’s plans to hike how much older cards cost to build with in-game resources.

The long-lasting trading card game is set to undergo another rotation in the near future with the release of new expansion Throne of Eldraine, meaning cards from old sets like Rivals of Ixalan, Dominaria, and Core Set 2019 will move into eternal formats.

For the beta Arena platform, that means these sets will move into the newly announced ‘Historic’. The format – similar to paper Magic’s Modern – has already drawn criticism in regards to pricing and accessible, and developers have attempted to address concerns. 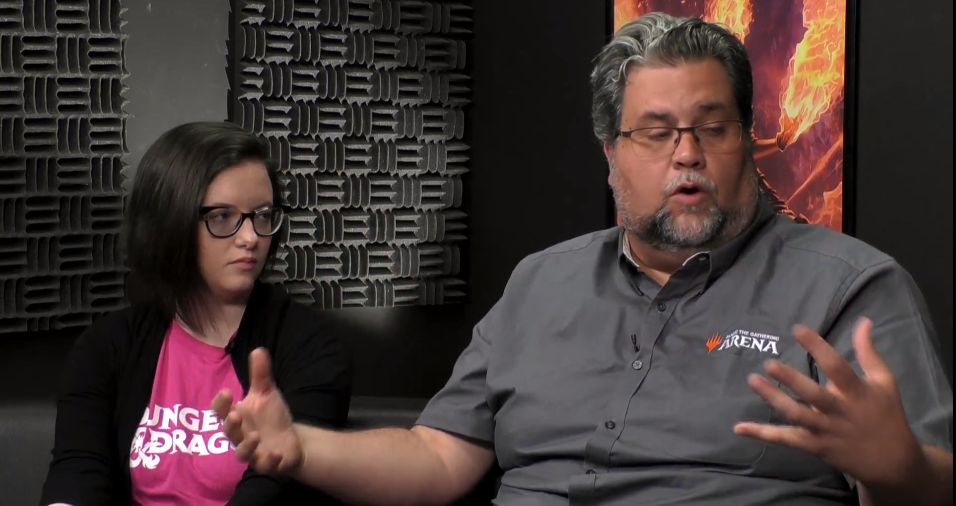 Player outrage over the format is due to the fact that any card crafted for Historic will cost two wildcards instead of just one. Arena executive producer Chris Cao believes the chance will keep Arena “fun,” and offered alternatives to crafting to collect the eternal-format cards.

“We have definitely heard the feedback from the community, and want to explain the other ways players can get Historic cards,” Cao said on Weekly MTG. “We want our players to log in, and think it’s fun to play. Our two-cost strategy is part of that.”

“As Historic matures, we’re also looking at how we bring draft experiences that bring a [new] bunch of Historic cards. We have a kind of way to acquire cards in our game already, we’re just figuring out where that timing makes sense.” 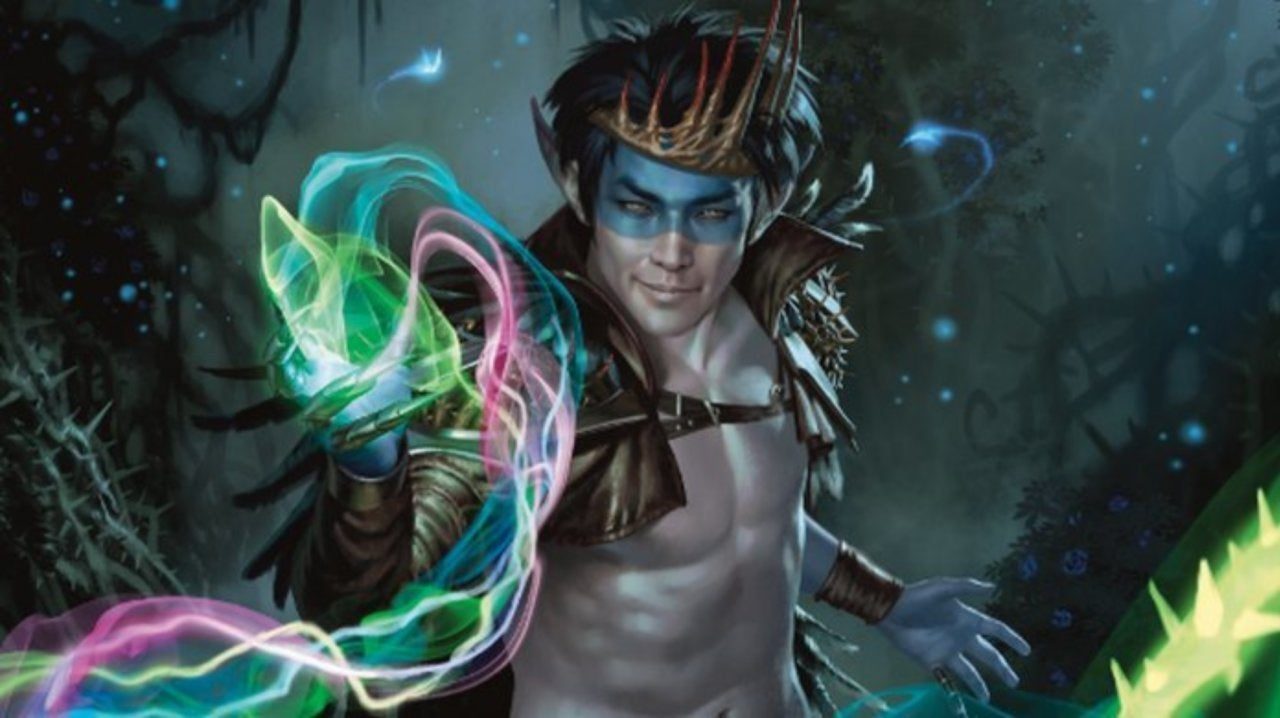 MTG Arena is preparing for it’s first major rotation with the release of Throne of Eldraine.

One of the reasons the crafting cost will be higher than usual, community manager Megan O’Malley added, is because the format will also see the addition of powerful old paper-based classics like Brainstorm, Firebolt, and Dark Confidant.

“Historic should feel distinct to Standard, and a big part of that is adding in old cards that aren’t in Standard. It’s about adding cards that will be distinctly ‘Historic’ and defining,” said O’Malley. “Historic isn’t just old Standard. We want to make it feel different.”

While the Arena developers may be happy releasing the new crafting costs come the release of Historic, there are still plenty of Magic players eager to see it removed. Some have even taken to social media begging Wizards to reconsider the impending cost-hike.

“Charging double for cards in Historic is deeply unfair, and puts a huge barrier for new players to get involved,” one player said on Twitter. “[The high cost] is not something similar games like Hearthstone have ever done. Please change this before launch.”

Charging double for cards in Historic is deeply unfair and puts up a HUGE barrier for new players to get involved in formats with a larger card pool, and is not something similar games like Hearthstone have ever done. Please change this before launch.

Magic the Gathering Online’s upcoming set Throne of Eldraine will be available for preorder from September 4. Spoilers for the new cards are expected to begin in mid-September ahead of the expansion’s October 4 release date.