Mortal Kombat’s eleventh entry will hit shelves on April 23, and fans are already cooking up some impressive cosplays of its brutal cast of characters – including a stunning rendition of Skarlet’s new look.

Redditor CaTigeReptile uploaded her take on the blood-based fighter on April 20, bearing a shockingly similar resemblance to the character.

Although the costume is essentially spot-on, CaTige claimed that she “just kinda winged” the outfit, building the bustier over a push-up bra coupled with armor made from leather-covered eva foam and black vinyl.

CaTigeReptile’s Skarlet cosplay (or, should we say, kosplay*) is spot-on, being made from a mixture of leather, eva foam, and vinyl.
https://www.reddit.com/r/MortalKombat/comments/bff782/i_finished_my_skarlet_cosplay/?utm_source=share&utm_medium=ios_app

“I had to, because she stole my face – so I stole her clothes,” CaTige said of the cosplay.

In fact, CaTige took note of her resemblance to Skarlet upon the character’s reveal three months prior, uploading a side-by-side selfie with the fighter that had some commenters wondering how “surreal” it must have been to see herself on-screen. 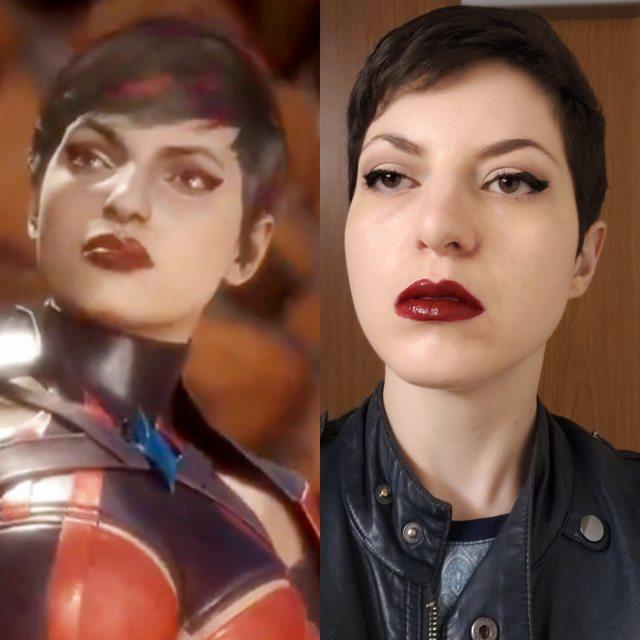 CaTigeReptile bears a striking resemblance to MK 11’s Skarlet – so much so that she had to make a cosplay of the blood-based fighter.
https://www.reddit.com/r/MortalKombat/comments/ahbzah/so_im_in_mortal_kombat_now/?utm_source=share&utm_medium=ios_app[ad name=”article3″]

“Seeing myself perform all those fatalities more than makes up for it,” she said of their resemblance.

Despite the praise CaTige’s cosplay has garnered online, a few fans of the Mortal Kombat franchise are less than pleased with Skarlet’s new appearance, with some arguing that the game is “covering up” their previously bare-skinned female fighters. 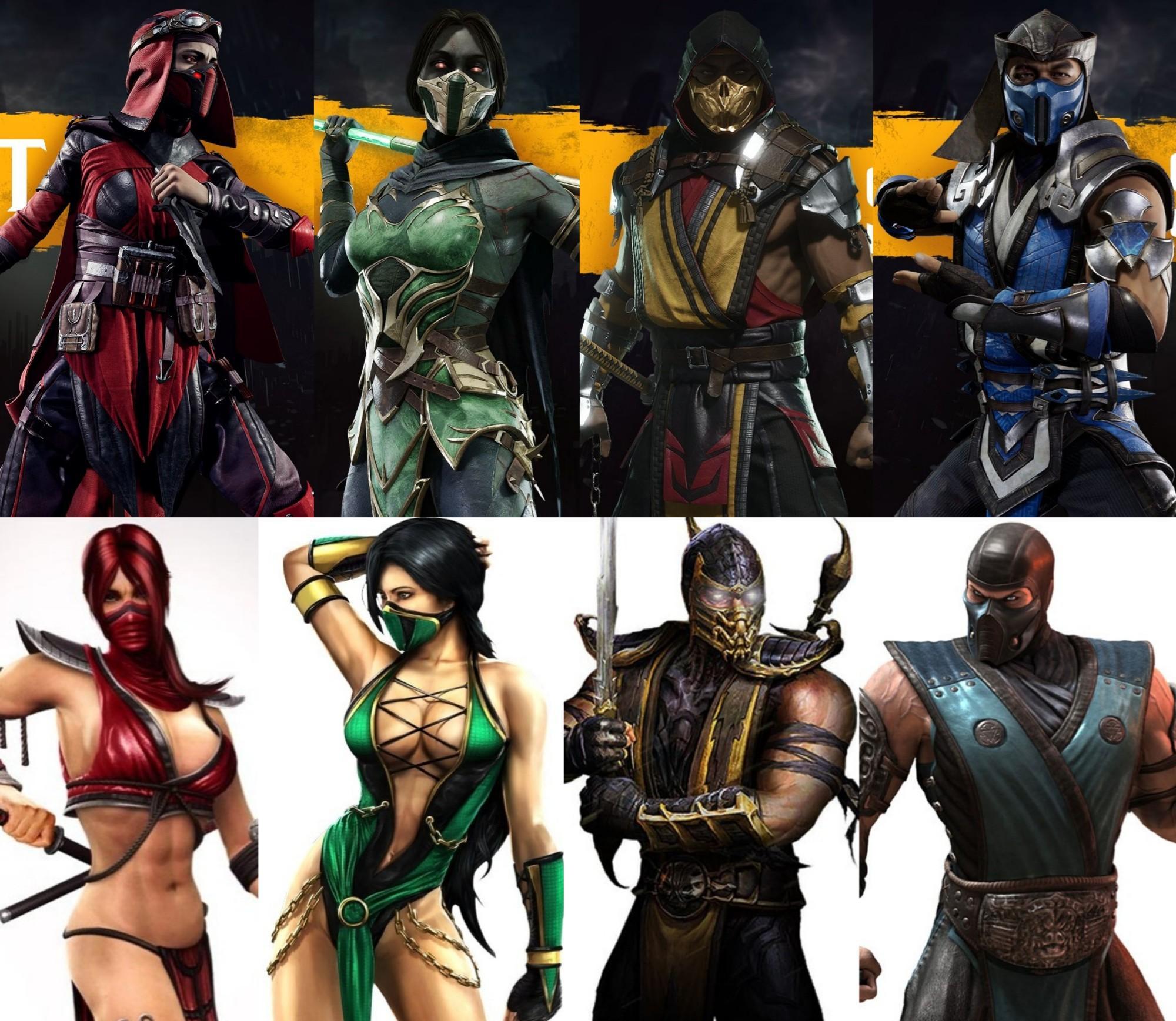 A quick side-by-side of Jade and Skarlet’s old designs vs their new looks shows a significant change in costuming – which some players aren’t a fan of.
https://www.reddit.com/r/MortalKombat/comments/arhklm/the_more_i_look_at_it_the_more_i_like_that_jade/

“It’s being downgraded, why can’t you see that?” one critic wrote. “Mortal Kombat always had their females looking like attractive. You’ll just sit there and let politics fuck your games up?”

Noted MK 11 critic ‘One Angry Gamer,’ which almost appears to be a parody account at first glance, has written up multiple editorials on the issue, creating a slew of posts dedicated to bemoaning the “declining” state of the series’ women – even calling Sheeva “Charles Barkley In Bad Cosplay.”

It’s being downgraded, why cant you see that? Mortal kombat always had their females looking like attractive. You’ll just sit there and let politics fuck your games up?

Mortal Kombat 11 releases on April 23, and will feature fighters from throughout the series’ lifetime in one of the most anticipated fighting game releases of the season.