Garena Free Fire is a survival battle royale game developed by 111dots Studio, and published by Garena International I Private Limited, on multiple mobile platforms. It is described as “the ultimate survival shooter game available on mobile”, with games lasting 10 minutes.

It is not the only battle royale available on mobile, with Epic Games’ juggernaut, Fortnite Battle Royale (and others), also being free to download. However, on July 20, Fwiz tweeted to show the impressive number of people watching a tournament for Garena’s battle royale. 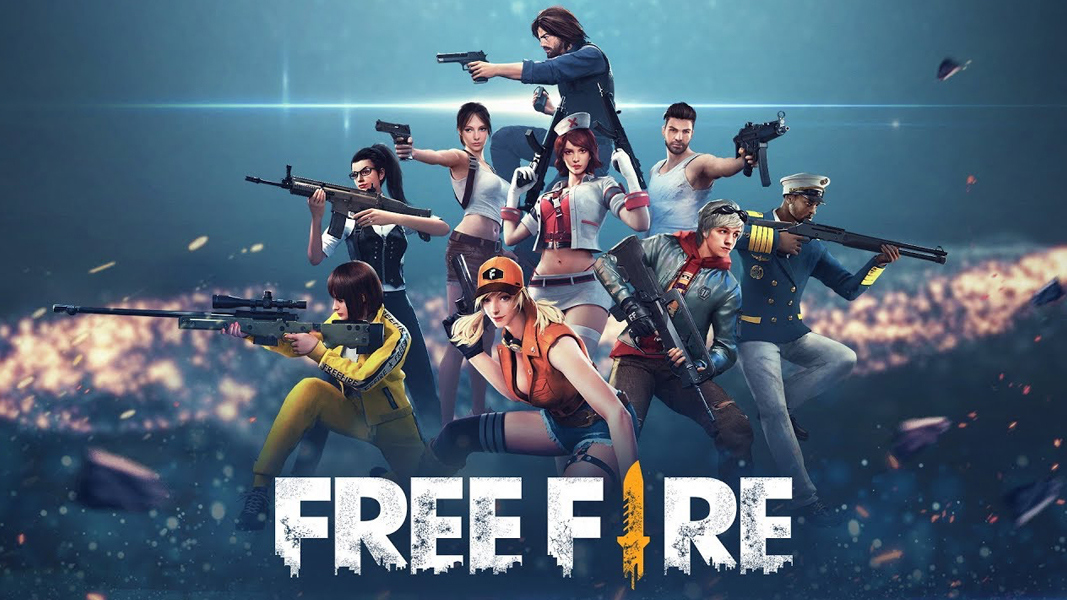 The tournament was being streamed live via YouTube, by ‘Free Fire – Brasil’, which has over 2.9 million subscribers.

This contrasts to the majority of other esports, which use Twitch as a platform to broadcast tournaments, but YouTube has begun to become a more and more viable alternative.

Fwiz followed this up with a comparison to Fortnite’s Mech vs Monster event, which (at one point) sat at 851k concurrent viewers across YouTube.

While this does not take into account Twitch viewers of the same event, the fact that Garena managed 635,000 concurrent viewers highlights the incredible viewership a mobile game is capable of achieving.

Not sure how many hit at its peak, but I dropped by for the end of the @FortniteGame in game event and saw that there was 851k live concurrent viewers across all channels. pic.twitter.com/eE7keDraZP

Fwiz also compared Garena Free Fire’s viewership statistics to Call of Duty, as the CWL Finals are underway in Miami. OpTic Gaming, arguably the biggest Call of Duty team in the world, were playing Luminosity Gaming, in a clash which sat at roughly 40,000-60,000 concurrent viewers at any given point.

“There are 11x more people watching a mobile game tournament than there are watching OpTic play in a CoD tournament,” he stated.

There are 11x more people watching a mobile game tournament than there are watching OpTic play in a CoD tournament.

While mobile gaming is certainly not ahead of console or PC (yet), the incredible viewing statistics highlight its potential, and the level of interest in Garena Free Fire.

It’s clearly a growing platform for games, but as established games like Fortnite and PUBG expand into the mobile gaming world, it’s fair to say we can expect to see it become even stronger in the coming years.