Leaks suggest that the next major update for the PlayStation 4 may be right around the corner, with a host of exciting features set to be implemented.

The most recent PlayStation update was released on March 30th – which saw the introduction of remote play for iOS devices, allowing players to connect to their console by downloading the PS4 Remote Play app.

Weeks later, the eagerly anticipated PSN Online ID name change update was released, finally allowing players to change how they appear during online games after years of waiting for the feature to be implemented. 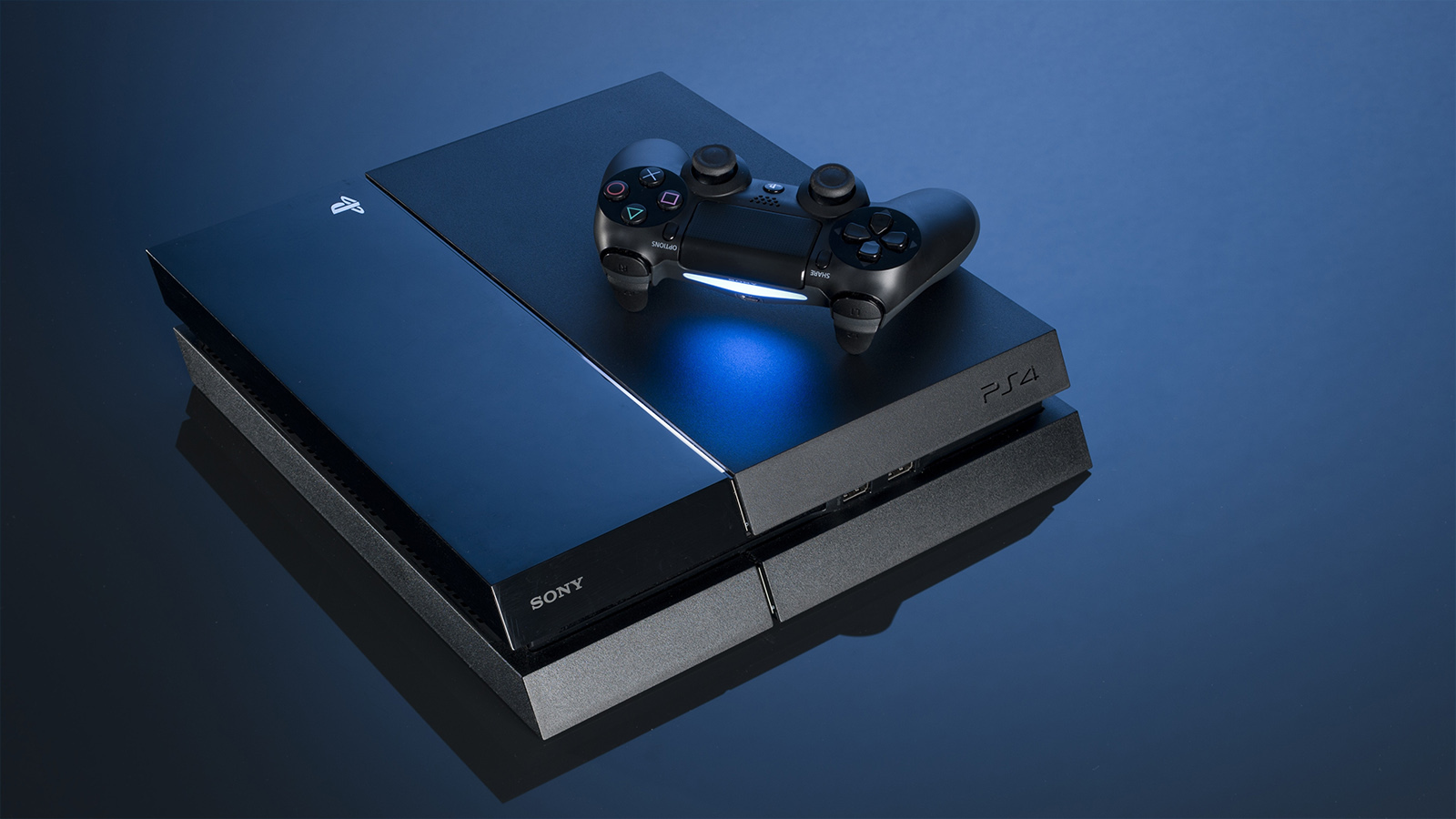 According to Sony leaker, Tidux, plenty of new features will be added when the 7.00 update is finally released to the public.

He suggests that gifting games could be on the way to the PlayStation Store – allowing players to add games to a wish list which can be purchased by a third-party.

Upcoming features for the #PS4 UI coming.
-Wishlist/Gifting for Ps Store -Trophy progression -Timelog/stats for all games -ability to pin games on dashboard

As well as the gifting feature, changes to the user interface could also include trophy progression and timelog/stats for all games played – giving users an insight into how much they enjoy their favorite titles.

Also, similar to Xbox, PlayStation players will be able to pin games to their dashboard, allowing them to access their games and apps far more easily.

As always, these leaks should be taken with a grain of salt, as there is no way to verify the update is forthcoming without any official communication from Sony. 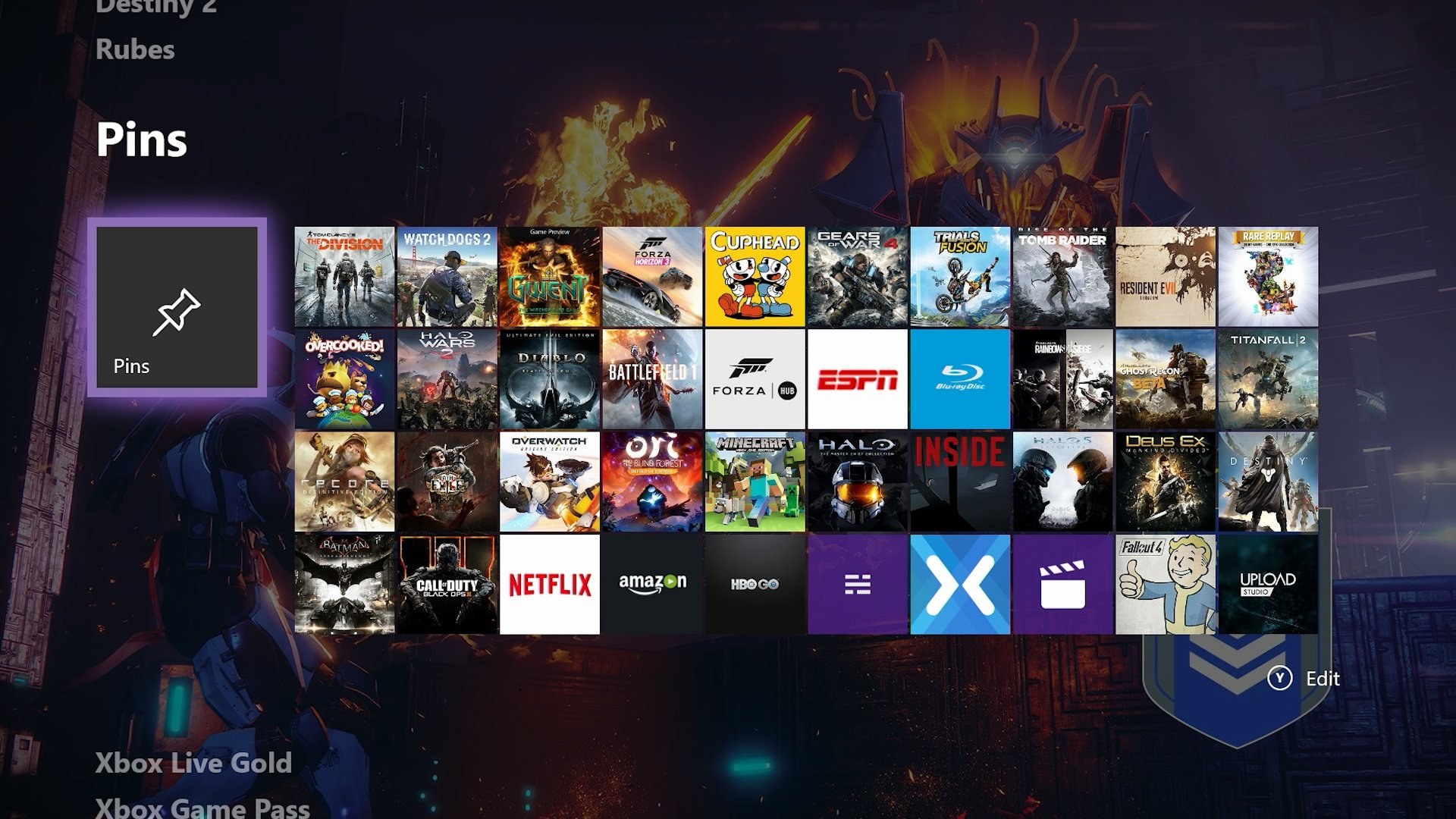 Xbox already use a dashboard where players can pin their games and apps.

When will the PS5 be released?

While Sony continues to update their current console, speculation has been rife regarding the potential release of their next-gen device – the rumored
PlayStation 5.

The console is expected to release in late 2020, meaning there is still over a year of PlayStation 4 to be enjoyed, and Sony will be keen to keep interest in their console high ahead of the next-gen launch.