The dust kicked up by Evo 2019 has settled and while the winner’s took home hardware for their efforts, the community received exciting news in the form of upcoming combatants who will be added to the Tekken roster.

While Zafina drew a ton of intrigue from fans who’ve been dying to see her appearance in Tekken 7, Lupe Fiasco’s eyes were drawn to Leroy Smith who was a surprise reveal at the end of Bandai Namco Entertainment’s trailer. 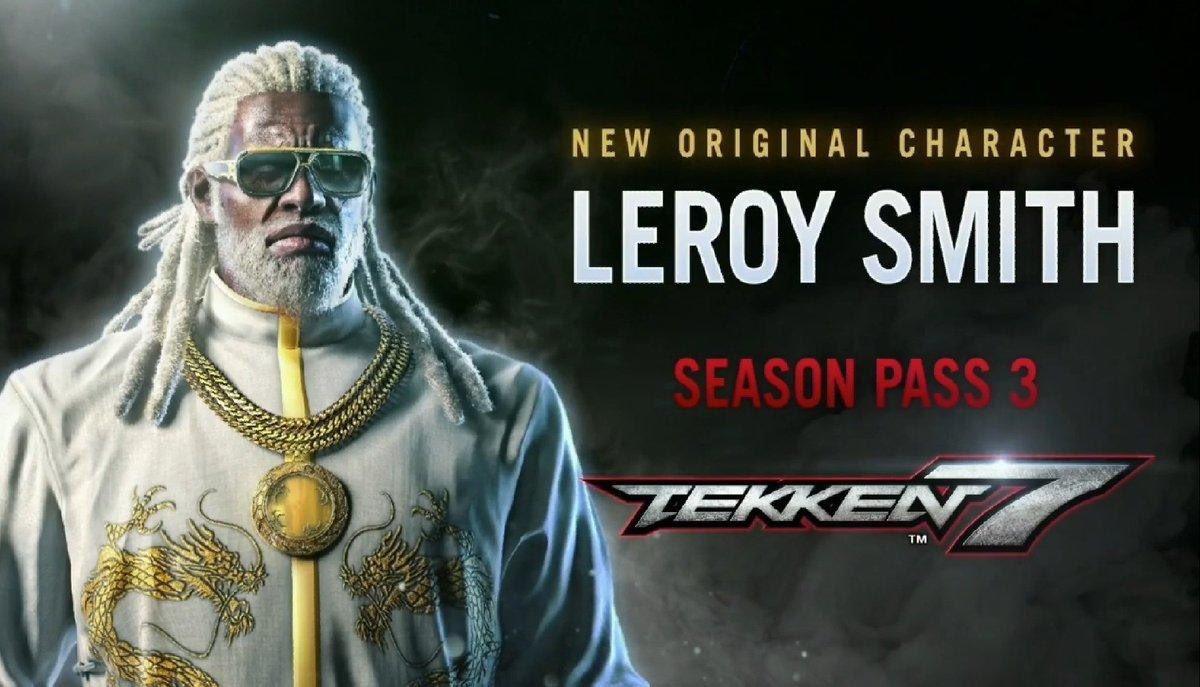 In an August 5 tweet, Lupe Fiasco posted a side by side picture of a screengrab from the Evo trailer along with him in martial arts attire saying: “So basically I’m a Tekken character. Hahaha”

The two photos posted shows Leroy Smith with his white dreadlocks as well as epic sunglasses looking clean in his martial arts outfit, while the same could be said about Lupe Fiasco who is seen with black hair and an orange training suit.

The comparison drew tons of attention from FGC fans who were starting to see the similarities as well, while some industry heads started to chime in too. 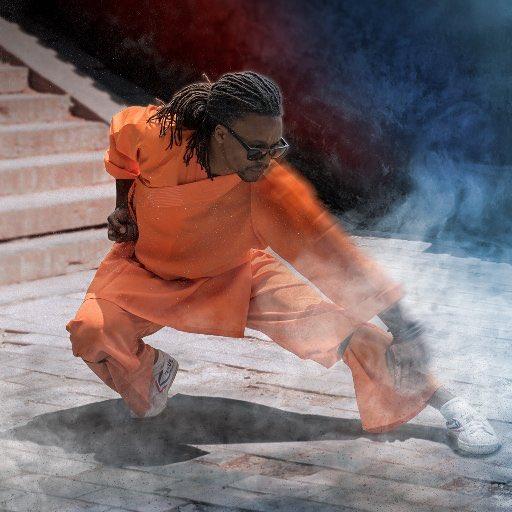 The official Bandai Namco US Twitter account responded to Lupe’s discovery with a light-hearted and fitting remarks, saying: “Ready to hand out some L’s in the ring?”

Even Tekken’s Game Director/Chief Producer Katsuhiro Harada gave recognition to Lupe’s discovery saying “I agree” in response to the artist’s claim of “basically” being a Tekken fighter.

Lupe Fiasco is a notable figure in the FGC, having gone up against legendary player Diego Umehara during a Mad Catz V Cup exhibition game in 2016 and winning in a surprise fashion.

Lupe Fiasco is a true FGC supporter and with the release of Leroy Smith soon it looks like the rapper will have an intriguing fighter to possibly main in the future.