Several job postings on the Blizzard Entertainment careers page paint an interesting picture of what the company is working on next.

One of the listings is for a “senior combat developer” to work on an “unannounced project”.

“Blizzard Entertainment is seeking a talented and passionate senior/lead combat designer with FPS design experience to architect and lead core combat design for an unannounced multiplayer project,” the listing reads.

The company released its first FPS, Overwatch, in 2016.

Also to note, the listing asks that the applicant, “have proven experience designing moment-to-moment gameplay, controls, weapons, and abilities for modern AAA multiplayer titles” and they possess a “deep passion for and knowledge of Blizzard franchises”.

In 2018, IGN reported that Blizzard appeared to be moving ahead with a first-person game it had been building an engine for back in 2016. It’s unclear if this job is for the same unannounced project.

It’s also possible this unannounced project is related to an established Blizzard franchise.

A recent Kotaku article revealed that Blizzard cancelled plans for a StarCraft FPS game that used the Overwatch engine to focus on Overwatch 2 and Diablo 4.

This is relevant because there are listings, yet again for an unannounced project, that make reference to a shared game engine.

One listing is for a technical lead with a deep understanding of automation. The listing asks that the candidate have experience “shipping AAA cross-platform games”. 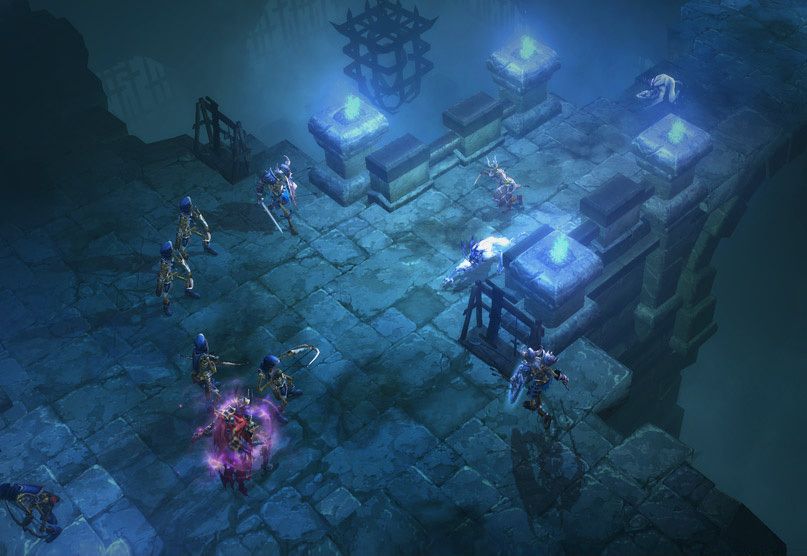 The last Blizzard games to be cross-platform were Overwatch and Diablo. Speaking of which, the final job posting of note is for an executive director for an unannounced Diablo title.

“We’re working on a new, unannounced Diablo project. Are you a skilled Executive Producer? Come work with us, and together we will build something extraordinary,” the post reads.

It’s possible we could learn more about these projects come early November at Blizzcon.

How to get Fortnite’s League of Legends Vi skin: Release date & price