PlayStation have launched their Remote Play app on March 7, allowing PlayStation 4 owners to stream and play console games on iOS devices, and it’s incredibly simple to do.

Remote Play allows you to play PS4 games over WiFi, by displaying the gameplay on our iPhone or iPad, and using the on-screen touch controls to navigate the system.

What do you need for PS4 Remote Play on iOS?

To use PS4 Remote Play on iOS devices, you will need the following: 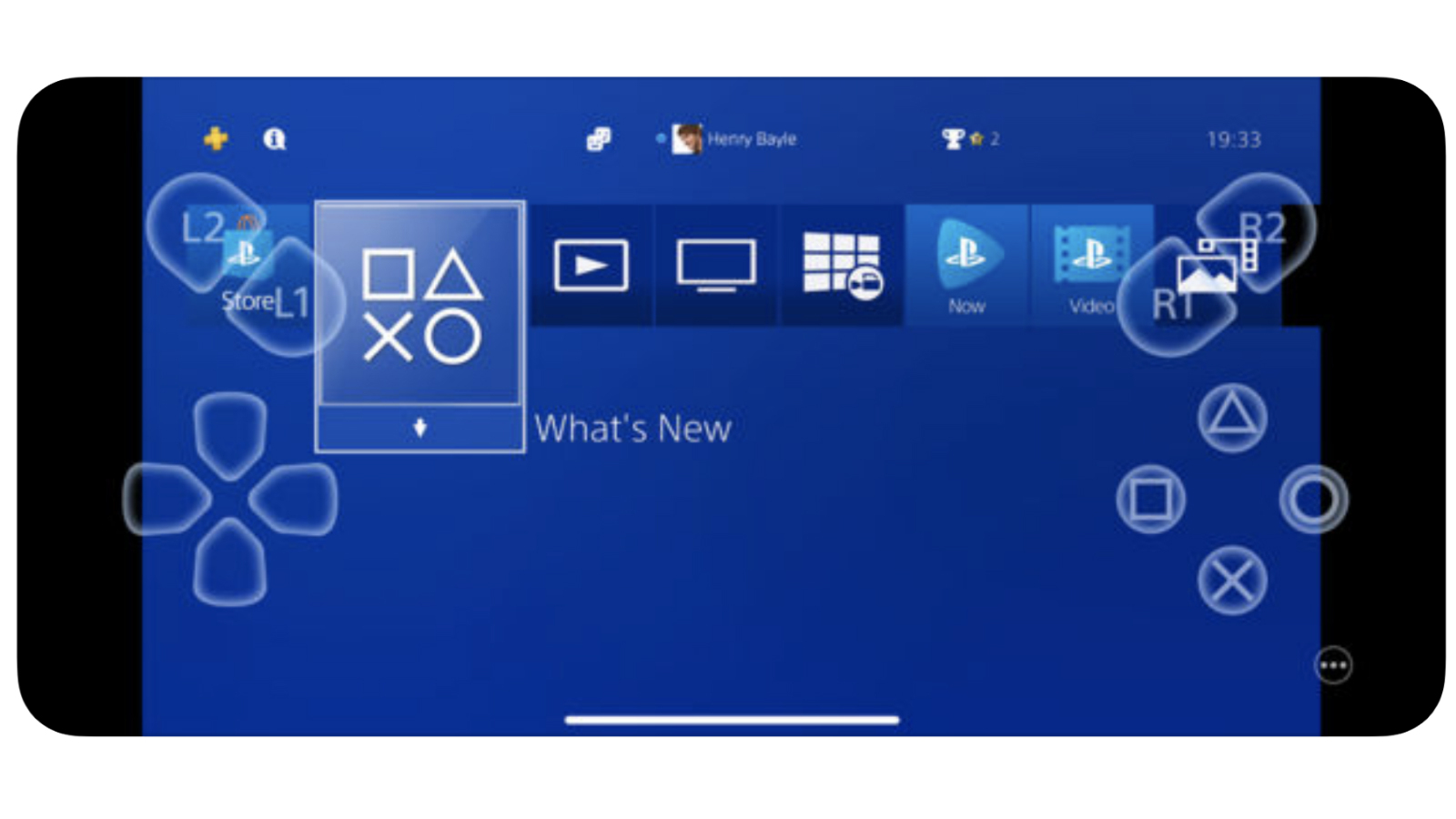 Use the on-screen touch controls to navigate the PS4 on your iOS device.

How to link your PS4 and iOS device on Remote Play

On your iOS device, simply download the PS4 Remote Play app from the App Store. You will need to log-in to your PSN account on the app.

If your PS4 cannot be found automatically, you will need to manually register the iOS device. Go to [Settings] > [Remote Play Connection Settings] > [Add Device], and then enter the code provided on the Remote Play App.

The PS4 Remote Play app will connect with your PS4 for your on your iOS device.
300[ad name=”article3″]

What PS4 games can you play with PS4 Remote Play?

Sony hasn’t provided an exhaustive list of every game which is compatible, simply stating that you can play “your favorite PS4 games”. However, the App Store states “This app may not be compatible with some games.”

Starting today, you can stream your favorite PS4 games to your iOS devices with the PS4 6.50 update! Download the PS4 Remote Play app from the App Store to get started. https://t.co/65I0fNupP5 pic.twitter.com/VHeOYAV1Uz

Can you use the PS4 controller with Remote Play?

Unfortunately no. Currently, the only input device that you can use (officially) is the on-screen touch controls. This can make things tricky when playing on an iOS device with a smaller screen, so the Remote Play app is best used on iPad, or at least iPhone Xs (with it’s 6.5″ display).

The DualShock 4 controller is not compatible, however there are third party options which you can use instead.