How to beat the great serpent in Sekiro: Shadows Die Twice - Dexerto
Gaming

Players have already started to sink their teeth into Sekiro: Shadows Die Twice on Xbox One, PC and PlayStation 4, and many have come across one of the game’s most difficult bosses, the great serpent.

While many believe Sekiro: Shadows Die Twice to be slightly easier than Dark Souls, it has still proven to be extremely difficult, and one particular battle against the giant serpent – which appears in a number of the game’s trailers – has given players a lot of problems.

If you’re struggling to complete this task, or if you can’t beat the Chained Ogre, you can use our handy guide to take them out and continue your quest to take revenge against the samurai who attacked and kidnapped Sekiro’s lord.

Run away from the great serpent and wound it.

Players need to prepare for attack the moment they hit the Underbridge Valley waypoint, as the giant snake will immediately hunt you down before starting to bite and thrash at you.

The early part of this mission is all about dodging, so make sure to get out of the way of attacks, and use the rough-edged walls scattered around the area as a way to hide.

Players will need to stay alive for at least a minute until they are able to spot a tent. Jump in it, wait for the red eye of the snake to appear, and slash it. Players can also deal some damage to the snake after the Gun Fort, and don’t even need to worry about timing or location, just start hacking away on the large serpent. 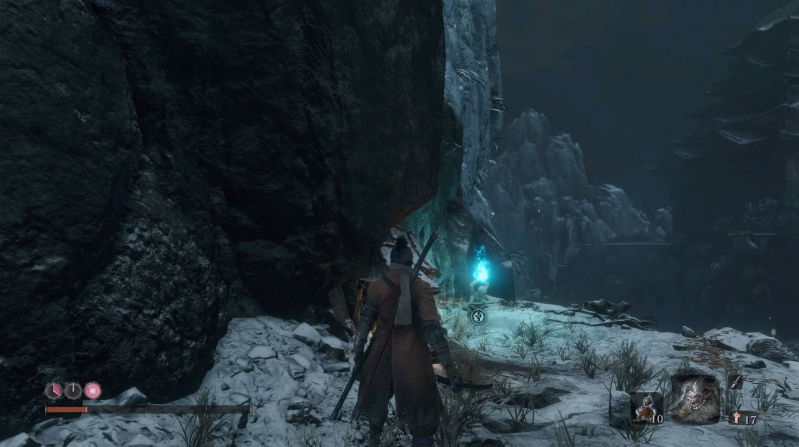 Players need to avoid the attack of the giant serpent.
[ad name=”article3″]

Once you make it to the Bodhisattva waypoint, look down the ravine, fall down and grapple on trees until you hit the ground. Then, head right at the fork in the road, directly into the cave of the serpent.

Once inside, walk as far as possible on the pass to bait the snake into attacking you. Dodge the lunge, then sprint and get hit by the monstrous snake. When you respawn, sprint forward again, and you should be able to get past it and grab the item from the shine, using your grapple to get out of the cave and up to a new waypoint. 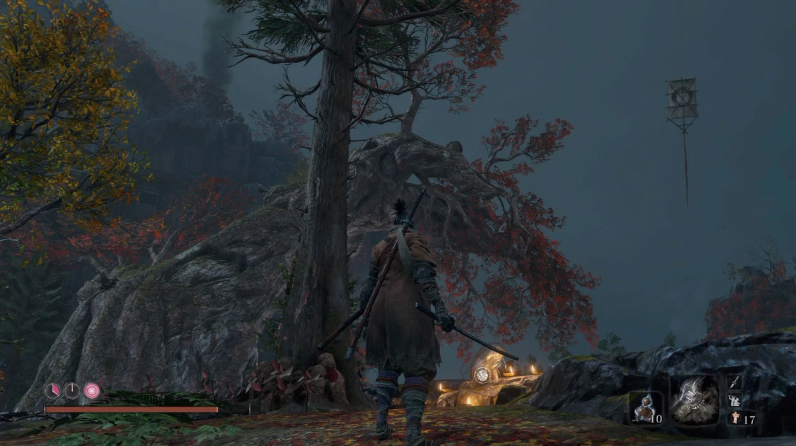 Players can exit the cave once they grab the item from the cave.
[ad name=”article4″]

Finally, it’s time to take out the gigantic snake. You’ll need the puppeteer ability to make this work, but once you have it, this won’t be too difficult.

Go to the Senpou Temple waypoint and turn right. You should come across an enemy, so stab them in the back and use puppeteer. Turn around and go back up the mountain pass to the temple, jump out the window and use the kite that your now puppeteered enemy is flying for you to grapple across the path.

Once you make it across, simply use the plank of wood to kill the snake. Easy!