How much will the PS5 cost? Sony developer hints at price of next-gen console - Dexerto
Gaming

How much will the PS5 cost? Sony developer hints at price of next-gen console

On April 16, Sony revealed the first details of their next-gen console in a Wired interview, detailing some tantalizing upgrades from the current-gen systems, but there were no details on pricing. Lead system designer Mark Cerny has since dropped a small clue though.

In the big reveal article, Cerny boasted about the PS5’s (not an official name yet) big jumps in performance, with a better CPU, GPU, ray tracing, 3D audio, an SSD (rather than a hard drive) which cut loading times by a power of 15, and much more.

All of this sounds great, but it will be a challenge for Sony to fit all this power into a compact console, and have it sold for a price that console gamers have come to expect. 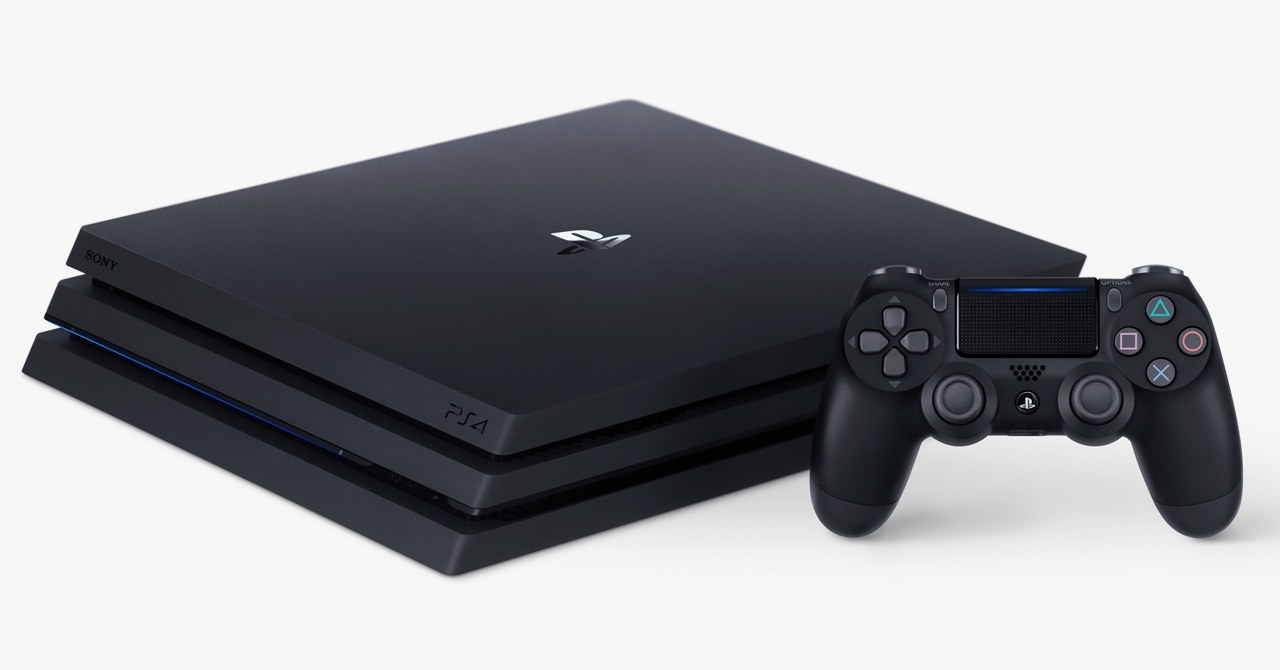 If one were to build a PC capable of running 4K resolution at a stable 60 FPS (on high settings), you’d be expecting to drop roughly $500 or more on the graphics card alone. So how can Sony squeeze so much performance into a price bracket that is ‘reasonable’ for console purchasers?

Although Cerny didn’t give any exact figures, which will likely not come until the console is fully unveiled, he reassuringly stated that the price of the PS5 will be “appealing to gamers in light of its advanced feature set”.

Wired writer Peter Rubin shared this exchange on Twitter, although it did not feature in the main article.

Me: There's always been a general range of launch pricing. Will the next console hew to that range?@cerny: I believe that we will be able to release it at an SRP [suggested retail price] that will be appealing to gamers in light of its advanced feature set.

This sounds like it might be slightly more expensive than the PS4 or PS4 Pro when first released, but that the improvement in performance will (hopefully) justify it.

Rubin pushed Cerny on this, but he was predictably tight-lipped.

Me: Meaning that it may cost a bit more but what you're getting is well worth it?@cerny: That's about all I can say about it.

Commenters mainly predicted a price of around $500 when the system launches, which would be around $100 more than the cost of the PS4 Pro when it first launched.

$500, based on inflation since the last consoles and based on the amount of tech in the PS5, sounds totally fair to me.

And for the complainers, or those who demand free games, the PS4 backwards compat/improvements will be more than enough for me. #PS5

Retailers will typically sell new consoles as bundles with a game or three as well, which should help ease the initial hit of purchasing the system, but $500 for a console may still be too steep for some more casual, infrequent console players.

It’s possible that two models of the PS5 could be released, perhaps one with a smaller SSD, say 500GB or 1TB, and maybe without the 3D audio features, which would be sold at a lower price point, then a more pricey version too.

What we do know, is that we won’t be seeing the console released in 2019, so that gives you plenty of time to save up.