Here's why the Destroyer will return in Borderlands 3 - Dexerto
Gaming

Here’s why the Destroyer will return in Borderlands 3

The hype for Borderlands 3 is building and the more people dig through the game’s promotional material, the more it looks increasingly likely that one of the franchise’s most fierce beast’s is going to make its return – the Destroyer.

Fans will have to cast their memory back to the first Borderlands game to remember just how powerful the demonic, goldlike character with huge tentacles was.

However, having to defeat this enemy boss in the original story might not be the last you see of it. In fact, one fan has found what he believes to be a very clear sign that the Destroyer will soon reappear in Borderlands 3. 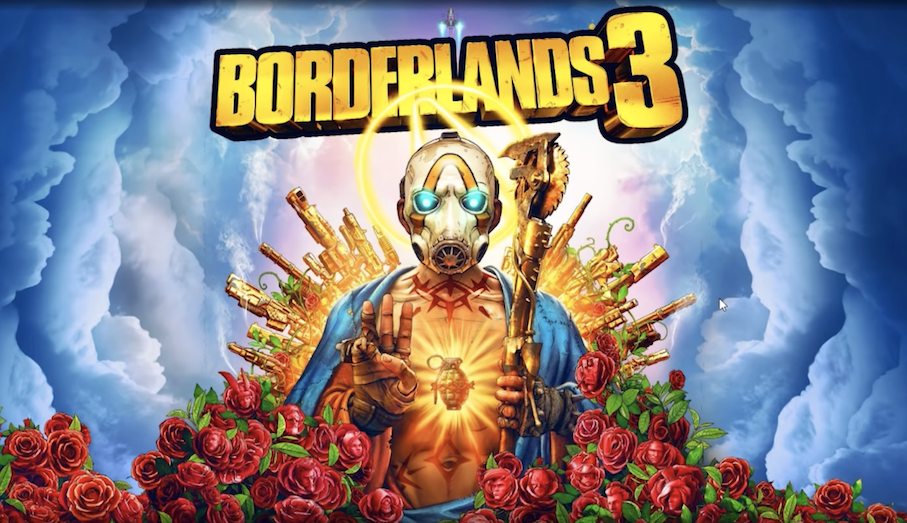 This Borderlands 3 offline screen on Twitch might have been more revealing than intended.
[ad name=”article2″]

Gearbox Software and 2K Games have created a brand new Twitch channel for the game, which is standard practice for developers who want to feed fans information about an upcoming game.

Eagle-eyed YouTuber Joltzdude139 has noticed a very small detail in the game’s new artwork that could be very revealing indeed. Not everyone will have noticed it though. In the video below, he shows the whereabouts of what seems to be morse code built into the offline screen.

“There’s actually worse code written on the sides of the Psycho,” he says. “Upon reviewing some of the images online of the box art and the end of the official trailer, that morse code does not seem to appear. It appears only on this page.”

While the morse code is quite blurry, Jolzdude took the liberty of decoding it anyway. The left side reads: “Where is the first vault hunter?” Yet, the second line of code asks: “Who is the destroyer?” 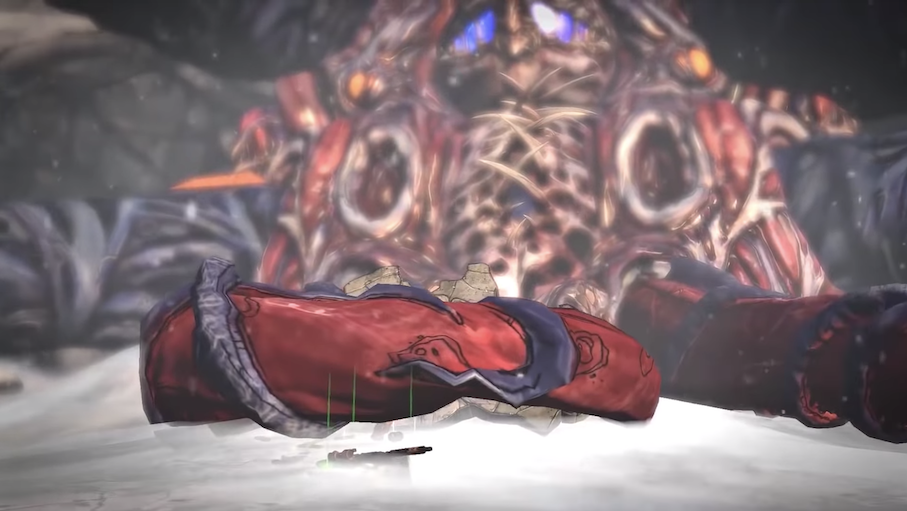 Closer look at the Destroyer from Borderlands.

While Gearbox have already revealed a Borderlands 3 trailer and some details about the latest installment, there are still a lot of questions to be asked about where the story will take fans next. This, however, could be a hidden clue to tease the return of one of the most deadly beasts the game has to offer.

The last time the Destroyer was seen in Borderlands, the alien creature was locked up in a vault and was later released, forcing others to take it down. In the remastered version of the game, it was seen sliding back into the vault and its eye was later weaponized.

Therefore, there’s a good chance we will see it again – perhaps in Borderlands 3. Watch this space.