Harry Potter: Wizards Unite is available to download now, after two years of anticipation, and here are all the answers to the questions players are already asking.

Harry Potter fans have turned their attention to the wizarding world’s answer to Pokemon Go, as the new mobile game has launched a day ahead of schedule on June 21, and is available to download on both Android and iOS.

How to get spell energy?

Upon starting, players will quickly realize that spell energy is a fundamental resource that will quickly deplete. It is needed for the majority of confrontations in HPWU.

As a result, it is an essential part of the game and the quickness at which it depletes is already the most complained about aspect of the game.

Your spell energy is highlighted by the lightning bolt in the bottom left hand corner of the HUD. You can have a maximum of 75 – one is required each time you cast a spell, working in a similar way to Pokeballs. 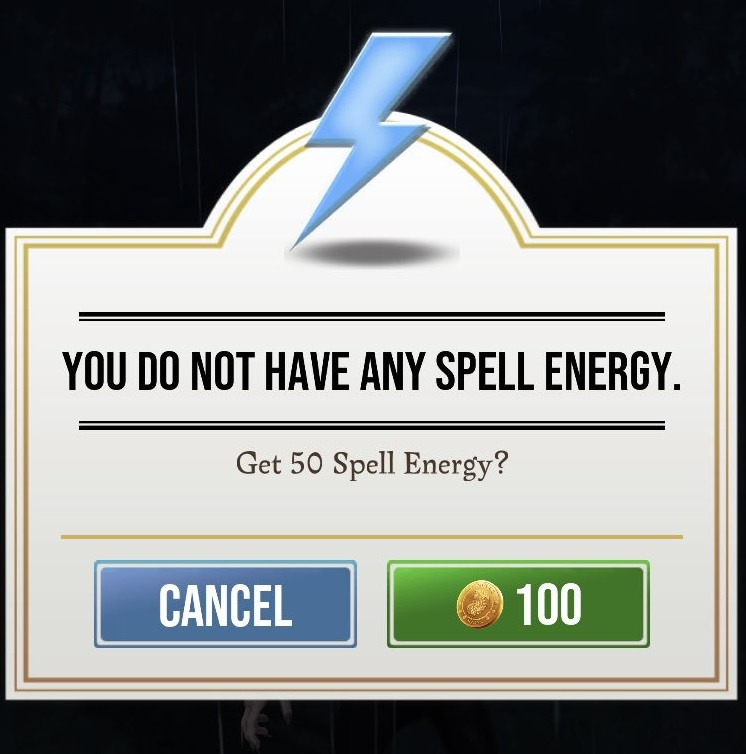 The other less appealing option is to Diagon Alley where you can purchase more spell energy. The coin golds needed to buy more can be earned during gameplay or can be bought with real money.

What are wizarding challenges?

Wizarding challenges take place in fortresses, which in turn will provide Fragments and Challenge Level points.

Within a fortress are several chambers which players must complete one a time – each chamber can be tackled by up to five different players at once. Chambers must be unlocked in order and to unlock additional chambers, players must reach a higher level.

Additionally, to enter a fortress you must use a Runestone which can be found while playing the game. The quality of the Runestone determines the Foundable fragments and XP that can be obtained. The Runestone used will also determine how difficult the wizarding challenge is. 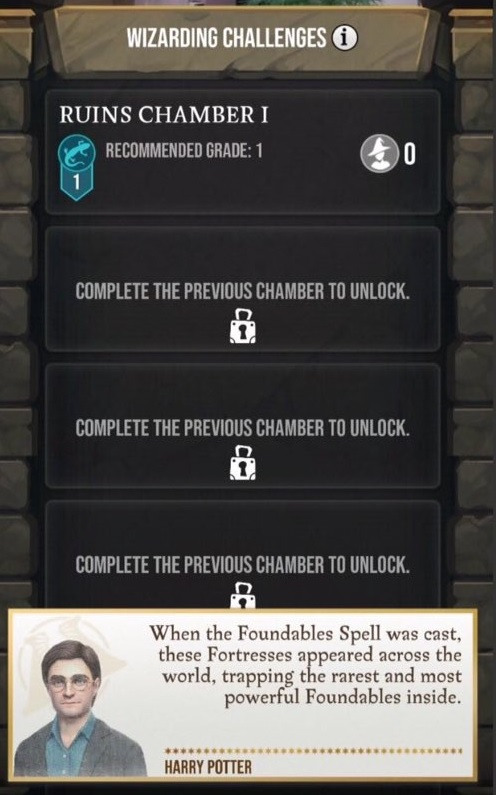 Which profession should I choose?

There are three different professions to choose from and each of them offer their own advantages and drawbacks – when entering a fortress with friends it is definitely beneficial to have a variety of professions at your disposal though.

There are three professions – Auror, Magizoologist and Professor – these are unlocked at level 6.

Unlike choosing a team in Pokemon Go, you shouldn’t stress about which profession you choose in Harry Potter: Wizards Unite as it can be changed at any time. 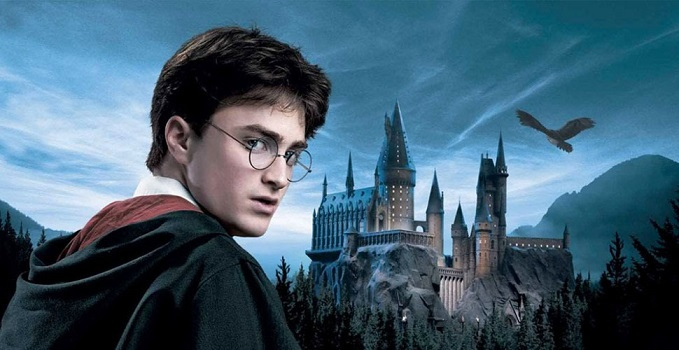 The man himself, Harry Potter, leads the Auror class…

The Auror class works best against the Dark Arts within HPWU. They have the most power among the three professions but also the least stamina. They are also weak against beast enemies.

Harry Potter himself serves as the mentor the Auror class. 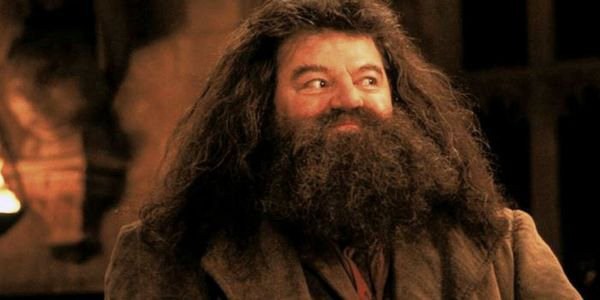 Hagrid heads up the Magizoologist profession…

The infamous Hagrid leads the Magizoologists who serve as more of a medic class than combat. Unsurprisingly they have the best stamina, as a reuslt.

Their strengths lie in helping the team with various spells as opposed to directly fighting. They are strong against beast enemies. 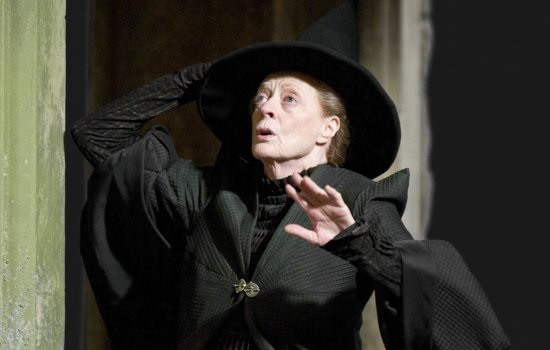 Minerva McGonagall is the mentor of the professors. The professor class falls in between Auror and Magizoologists whereby they provide attacking and defensive traits.