GTA publisher hits back at the US President for “disrespectful” comments

The CEO of Take-Two Interactive, Strauss Zelnick, has hit back at US President for “irresponsible” comments he made in the aftermath of the tragic shootings in El Paso and Dayton.

August 3, 2019 was one of the darkest days in recent US history. A mass shooting in El Paso, Texas saw 22 people killed. Just 13 hours later a mass shooting in Dayton, Ohio saw a further 9 people murdered.

The tragic incidents reignited the gun control debate in the United States, with many arguing that more austere gun regulation would inhibit such terrible acts. However, many also blamed video games and claimed their violence can corrupt young people and encourage violent acts. 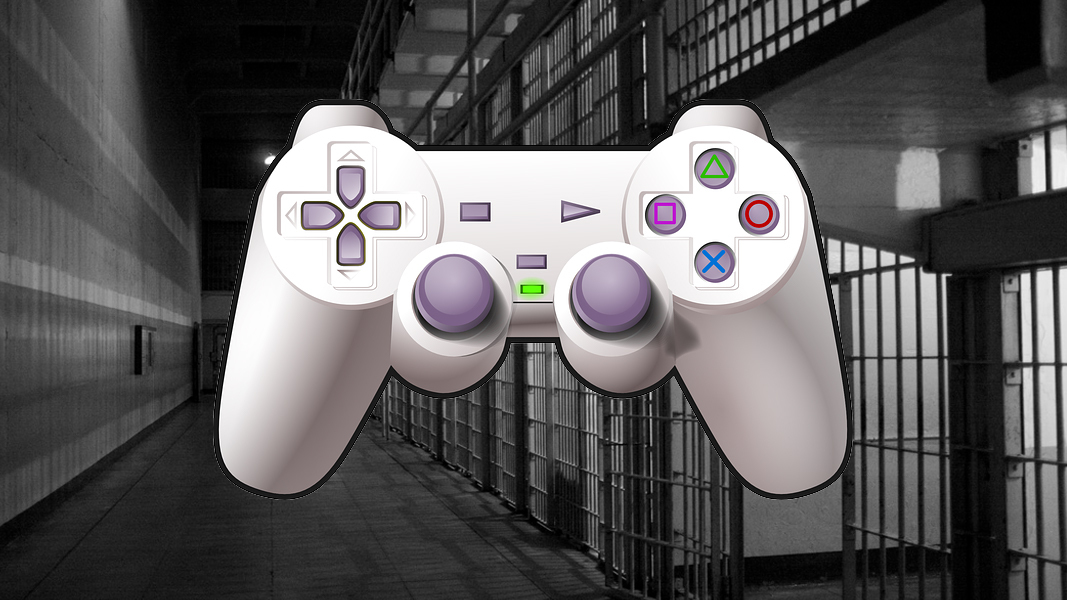 The debate over video games causing violent, unlawful behaviour is not necessarily new, but was reignited following the mass shootings in the US.[ad name=”article2″]

One of the people to vocally blame video games was US President, who said that video games contribute to the “glorification of violence in our society”. He also described video games as “gruesome and grisly”.

Strauss Zelnick is the current CEO of Take-Two Interactive, the company that owns Rockstar Games. Many named Grand Theft Auto – developed by Rockstar – as one of these “gruesome” video games that can negatively influence its players.

In an interview with Business Insider, Zelnick described the President’s comments as “disrespectful to the victims”, and lamented a wider social move to lay the blame on video games. He described the USA’s gun problems as a “uniquely American” issue. 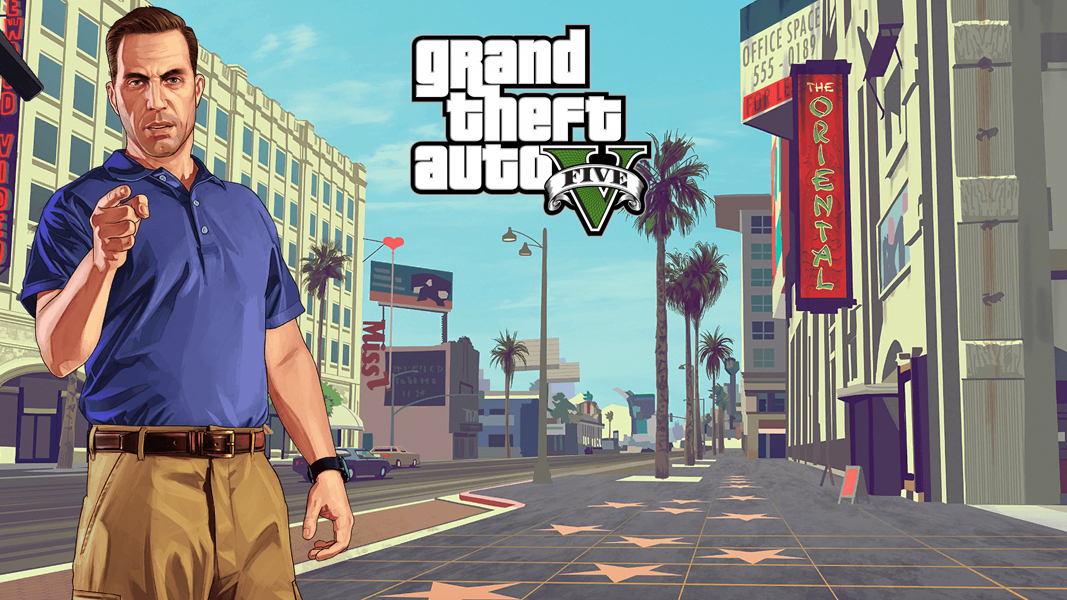 GTA V is one of the games blamed for “glorifying” violence.[ad name=”article3″]

This is the main argument used by those defending video games: that other nations, such as South Korea or the UK, do not have nearly the same issues with gun violence despite similar video game consumption levels.

Hence, the argument states that the main reason behind these mass shooting appears to be the USA’s gun control laws – or lack thereof. 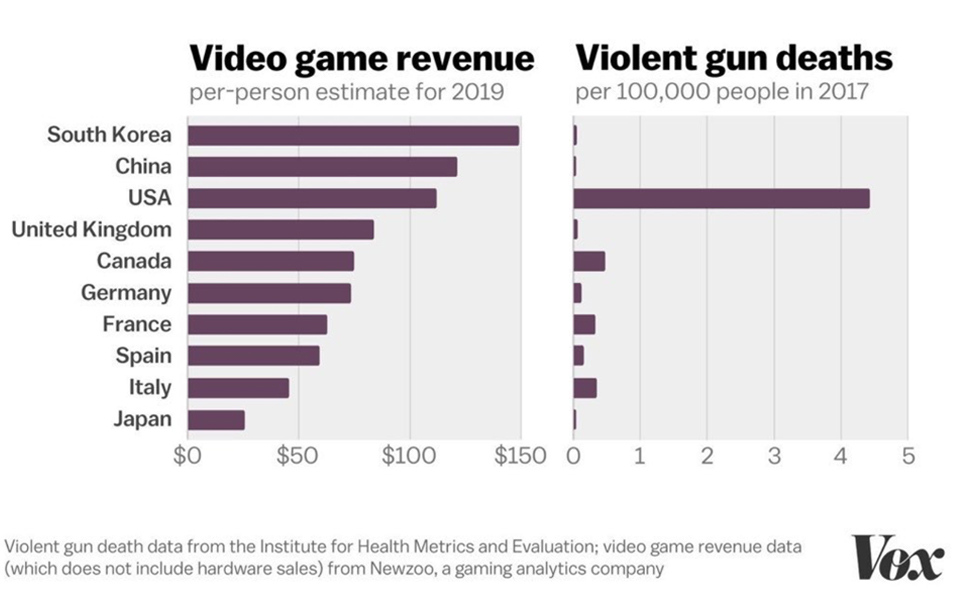 The statistics certainly support Zelnick’s view that video games are not to blame.[ad name=”article4″]

“Blaming entertainment is irresponsible,” stated Zelnick. “Moreover, it is highly disrespectful to the victims and their families. The fact is entertainment is consumed world-wide…but gun violence is uniquely American. So we need to address the real issues.”

Take-Two Interactive, alongside other publishers like Activision, saw their stock decline following the shooting, and the criticism of video games.

Reports have surfaced that US companies, like Walmart, are instructing staff to remove violent advertisements. Companies like Walmart still have guns for sale in their stores.

There has not yet been significant legislative change towards mental health procedures or video games.